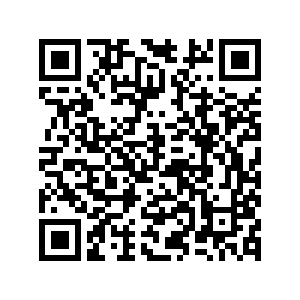 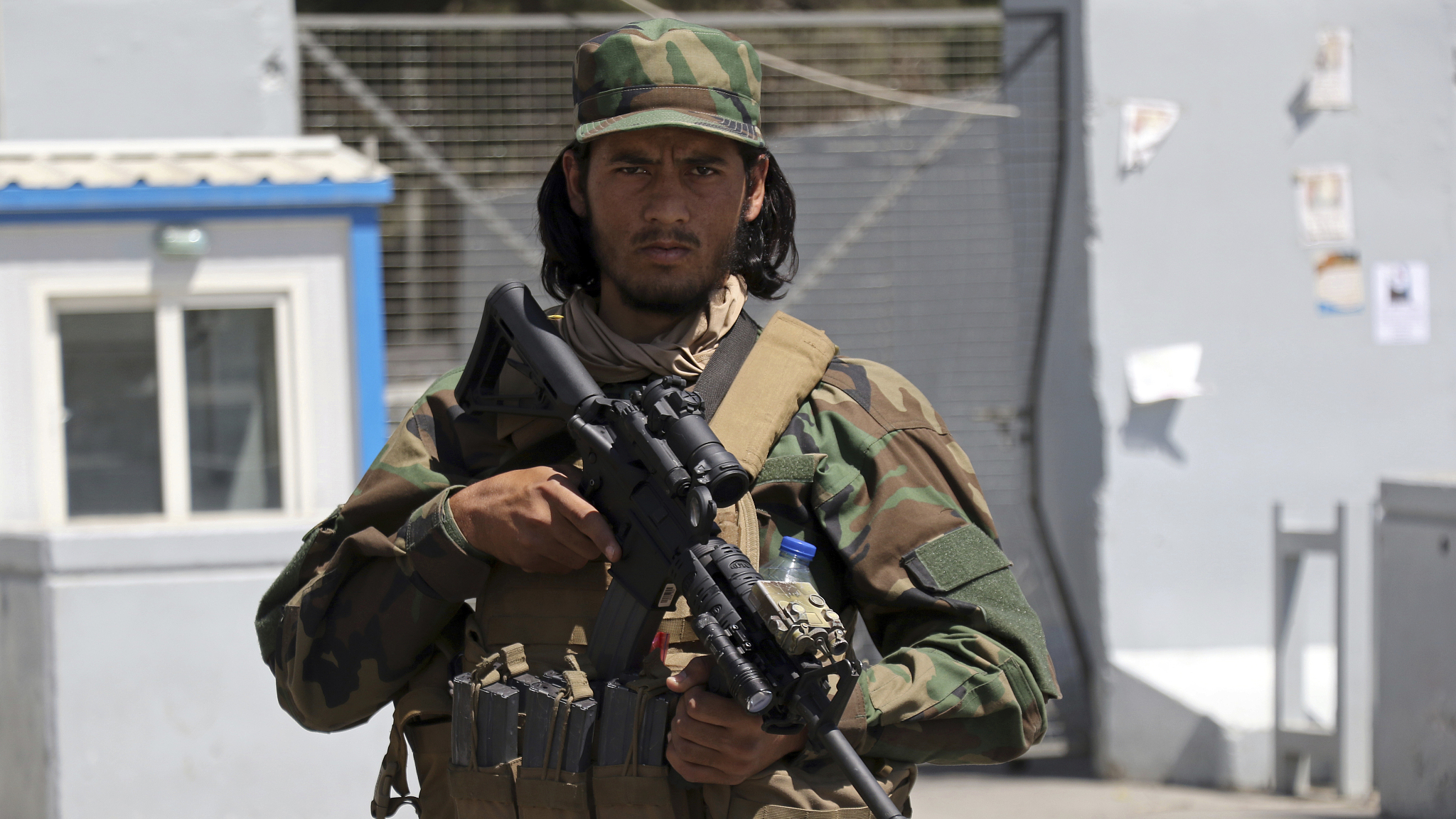 The U.S. may have finally and officially withdrawn from Afghanistan after a two-decade futile adventure, but it has just opened a can of worms in a new war with the hapless country. Apparently, the superpower has a few more in its bag of tricks to achieve what it failed militarily in its 20-year occupation.

Well, in the modern world, some of the most vicious wars are not being fought with guns and ammunition. America has changed its stratagem in engaging prey that it cannot hunt physically or those that prove too big to swallow. It has particularly perfected the art of fighting using proxy, subterfuge, misinformation and sabotage to undermine those opposed to its hegemonic ways.

An apt case study is its trade war with China, which was started by President Donald Trump. While the jury is still out on the impact of the trade war on both sides, economic experts say the pandemic has exposed which economy is more resilient amid shocks.

Both the U.S. and Afghanistan must be having a feeling of déjà vu as the latter is undergoing a radical transition just days to the 20th anniversary of the September 11 tragedy in the U.S. which led to its invasion to flush out al-Qaeda terrorists who were reportedly based in Afghanistan. But it is not possible to turn back the clock now.

Anyway, nothing shows Afghanistan is ready for business more than the opening of its largest money exchange market in Kabul on September 4 by its central bank, the De Afghanistan bank. Although this marks the return of activity in the main money market, billions of dollars of the previous Afghan government financial assets remain frozen in the U.S. Federal Reserve since August.

Over the weekend, Google closed all online accounts of the former Afghanistan's government in order to stop the Taliban from gaining access to classified information. This effectively means that the new regime will not have any institutional memory and a repository of the previous administration's assets domiciled abroad, mainly in the U.S. This includes crucial diplomatic and operational information.

The recent massive emigration of thousands of erstwhile patriotic Afghans to the West under the encouragement of the U.S. has created one of the worst cases of brain drain the world has witnessed. By demonizing the Taliban to create despondency, the country has lost many of its best brains and talents in other areas, which will make the task of nation-building by the Taliban a herculean task. The Western media has been beaming and publishing stories of prominent Afghans overseas who ostensibly ran away from the calamity that is yet to come with a Taliban government. 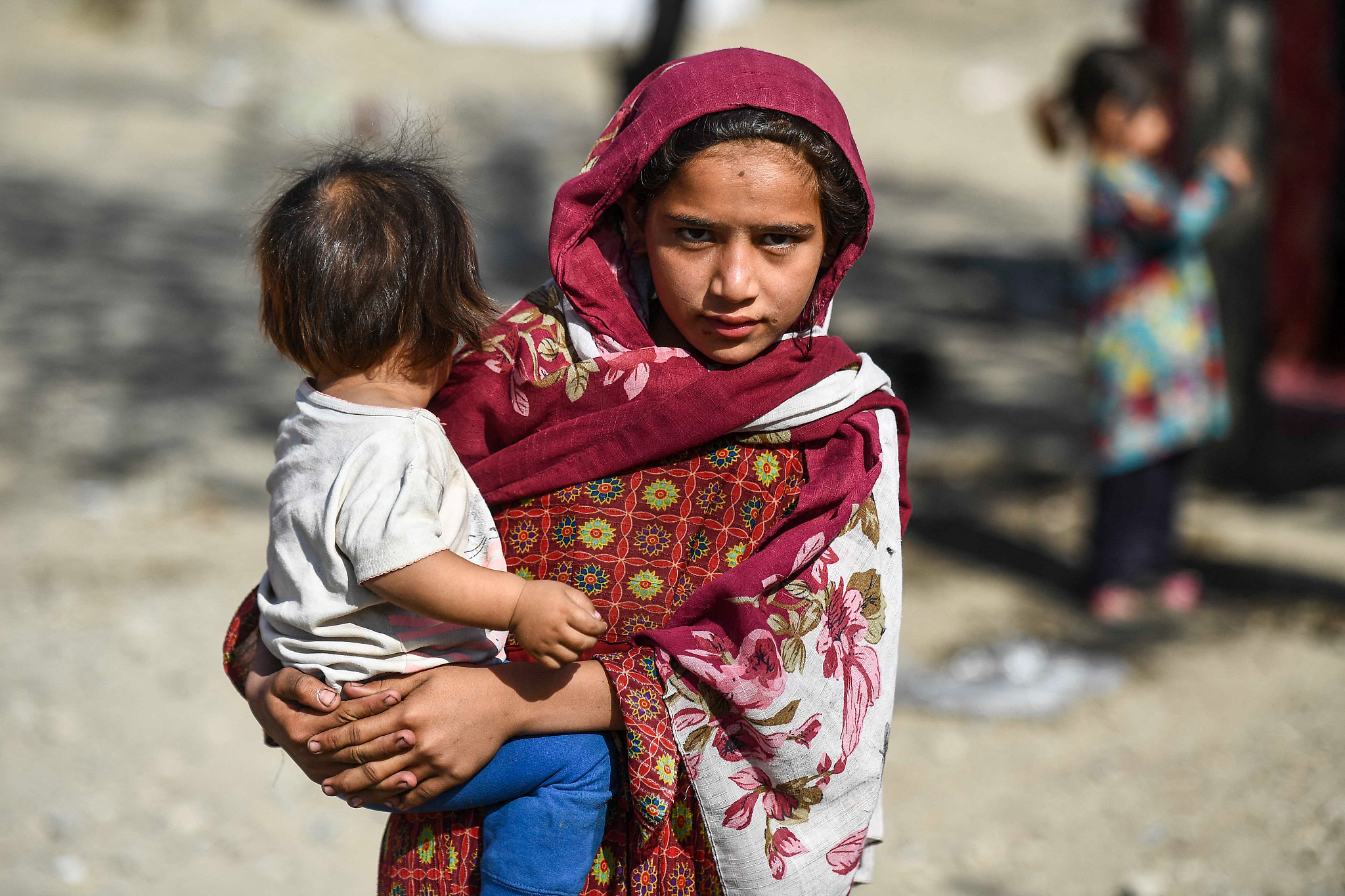 Children at a refugee camp in Kabul, Afghanistan, September 2, 2021. /CFP

Children at a refugee camp in Kabul, Afghanistan, September 2, 2021. /CFP

Observers also see the U.S. manipulating the current tension to foment civil unrest in Afghanistan. While citizens have the right to demonstrate, the recent protests read straight from the U.S. handbook on how to cause distractions without using violence. It is still premature to judge the Taliban's internal policies on various issues and trying to force change is pushing the new regime up the wall.

The U.S. has also stated that it will not release any aid to Afghanistan because it is highly doubtful that the money will reach its intended beneficiaries. And right on cue, several nations and international institutions have cut off aid, with the International Monetary Fund blocking more than $400 million in aid. The opponents of aid say that there is a likelihood that such help will be diverted to restoring terrorism-related activities that had stalled during America's occupation.

In a statement on August 4, the World Food Program warned that Afghanistan needs 54,000 tons of food to support its citizens until the end of the year to avert starvation. Using embargos is no way of ensuring adherence to human rights, but exacerbating a worsening humanitarian crisis.

It is a war against the millions of Afghans who just yearn for peace and livelihoods. With the world waiting to see the kind of government that the Taliban will soon unveil, it is crucial that the U.S. and allies let the Afghans be and give the country a break to determine its destiny. The superpower should accept and confess its mistake to the international community and promise not to force its socio-economic and political blueprint on other countries in its mistaken belief as the chosen one.

Moreover, if the U.S. is unable or unwilling to genuinely help Afghanistan get on its feet again, it has the option of totally detaching itself from the country and let those of goodwill to take over the task. The continued manipulation of the situation to achieve a predetermined narrative is unfair to the long-suffering Afghans whose dream is to be fully in control of their country.