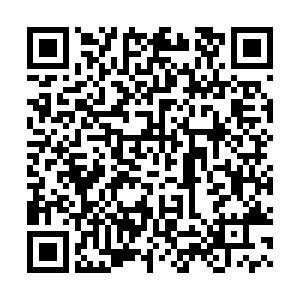 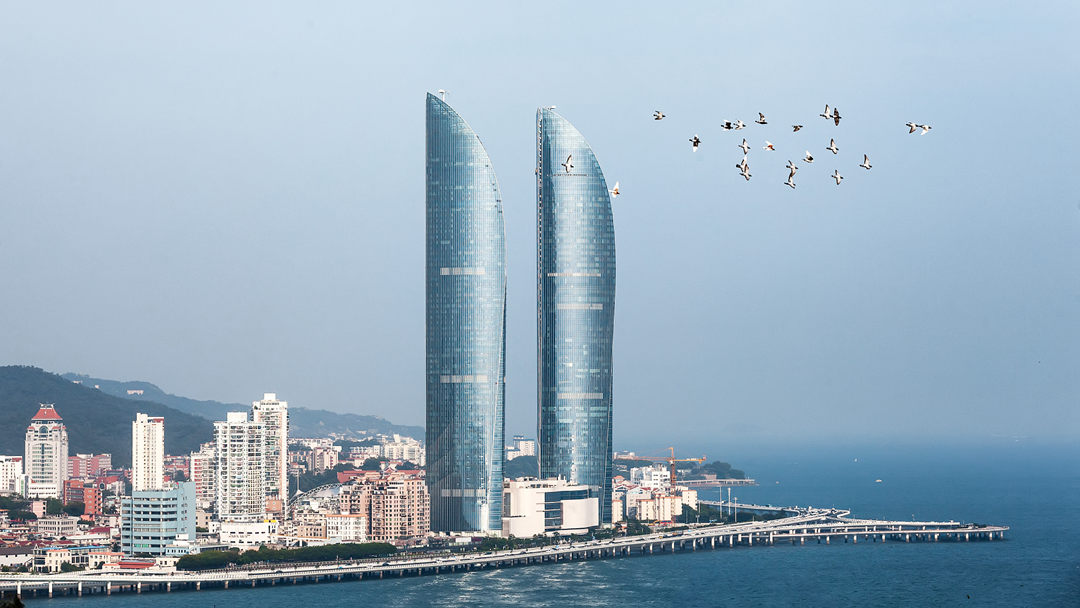 An innovation base for BRICS partners on the new industrial revolution was unveiled on Tuesday in Xiamen, east China's Fujian Province, with contracts for 28 projects worth around 13.4 billion yuan (about $2.1 billion) being signed.

The innovation base was proposed during the 12th BRICS Summit in November last year and will provide a foothold for BRICS countries – Brazil, Russia, India, China and South Africa – to make use of technological innovation and digital transformation brought by the new industrial revolution.

The pandemic has fueled digital transformation, and BRICS members are accelerating the establishment of partnerships in the new industrial revolution, and focusing on cooperation in the digital economy such as 5G, big data, artificial intelligence and cloud computing.

Among BRICS members, China and Russia have already cooperated in emerging industries such as new materials, aerospace, 5G, robotic science as well as application and navigation systems. China's BeiDou and Russia's GLONASS will be further adapted to realize the depth of industrialization.

The member countries are pushing for the implementation of the BRICS Strategy 2025, which will work as a framework for cooperation among its members, including embracing the digitalization wave.