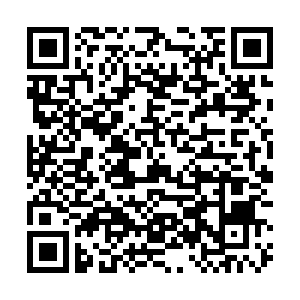 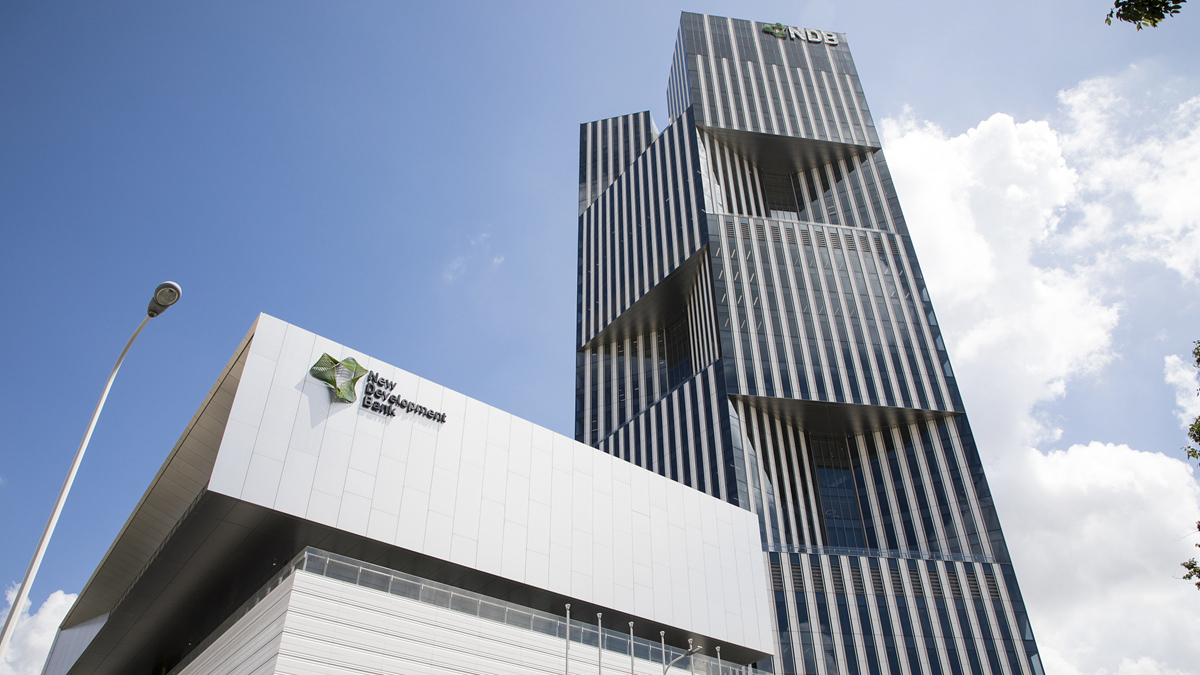 A commitment to deepening international cooperation in fighting COVID-19 was reached during the 11th BRICS Trade Ministers Meeting on September 3, China's Ministry of Commerce (MOFCOM) said on Monday.

Against the background of the ongoing pandemic and uncertainties facing the global economy, the BRICS countries' economic and trade ministers reached a joint communique at their preparatory meeting for the upcoming BRICS Summit.

"The ministers have promised to accelerate production and use of vaccines, and secure vaccine allocation through multilateral regional cooperation. They also have agreed to support the World Trade Organization's proposal to temporarily waive intellectual property rights for vaccines and other medical devices," said Chen Chao, a senior MOFCOM official.

In a statement released after the meeting, the ministers expressed firm support for the multilateral trade system and opposed unilateral protectionism, Chen said. They also pledged to back reform of the WTO and said they look forward to positive results from the organization's 12th ministerial meeting in November.

The ministers also reached a series of agreements to deepen pragmatic cooperation in trade and commerce, according to Chen.

"The ministers have promised to cooperate in WTO reforms, global supply chains, small and medium-sized enterprises, and international investment. They've also decided to seize the opportunities in the digital economy and green development, and pay attention to artificial intelligence's help in trade," he said.

The BRICS countries have large markets, abundant resources and great potential, Chen said, adding that these countries have shown their resiliency and vitality amid the pandemic, injecting an important dynamic in the battle against the virus and pushing forward economic recovery.

The BRICS countries are Brazil, Russia, India, China and South Africa. Their population makes up 42 percent of the world's total, accounting for 24 percent of global GDP.

(Cover: The headquarters of the New Development Bank – a multilateral development bank established by the BRICS states – in Shanghai, China. /CFP)