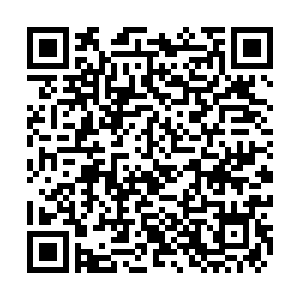 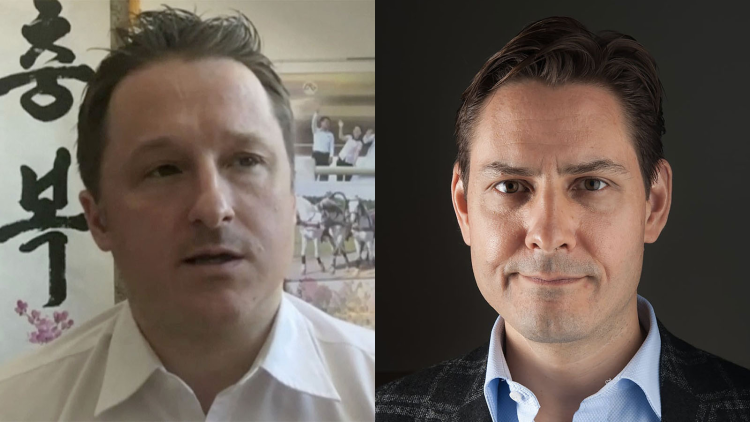 Editor's note: Xin Ping is a commentator on international affairs who writes regularly for CGTN, Global Times and China Daily. He can be reached at xinping604@gmail.com. The article reflects the author's opinions and not necessarily the views of CGTN.

Last Sunday marked the 1,000th day that Canadian nationals Michael Spavor and Michael Kovrig's had been detained in China. Canadian Prime Minister Justin Trudeau once again accused China of "arbitrary detention" of the two men in a statement on the verdict of Michael Spavor.

However, one must be cautious about using the notion of "arbitrary detention." For a politicized reading of a legal concept, by itself, shows no respect for the spirit of law.

Spavor and Kovrig were detained by the Chinese authorities on suspicion of engaging in activities that endangered China's national security in December 2018. Spavor was sentenced to 11 years in jail in August for espionage and illegal provision of state secrets. Kovrig's espionage trial concluded in March but the verdict has yet to be announced.

The Chinese authorities revealed that Spavor had taken photos and videos of Chinese military equipment, which were identified as second-tier state secrets and illegally provided them to some people outside China. Spavor was a "key informant" for Kovrig and provided the latter with information for a long period. Between 2017 and 2018, Kovrig entered China under the guise of being a businessman, gathering undisclosed information related to China's national security through his associates in Beijing, Shanghai and Jilin. He wrote analytical reports on the information, which included second-tier state secrets and intelligence. 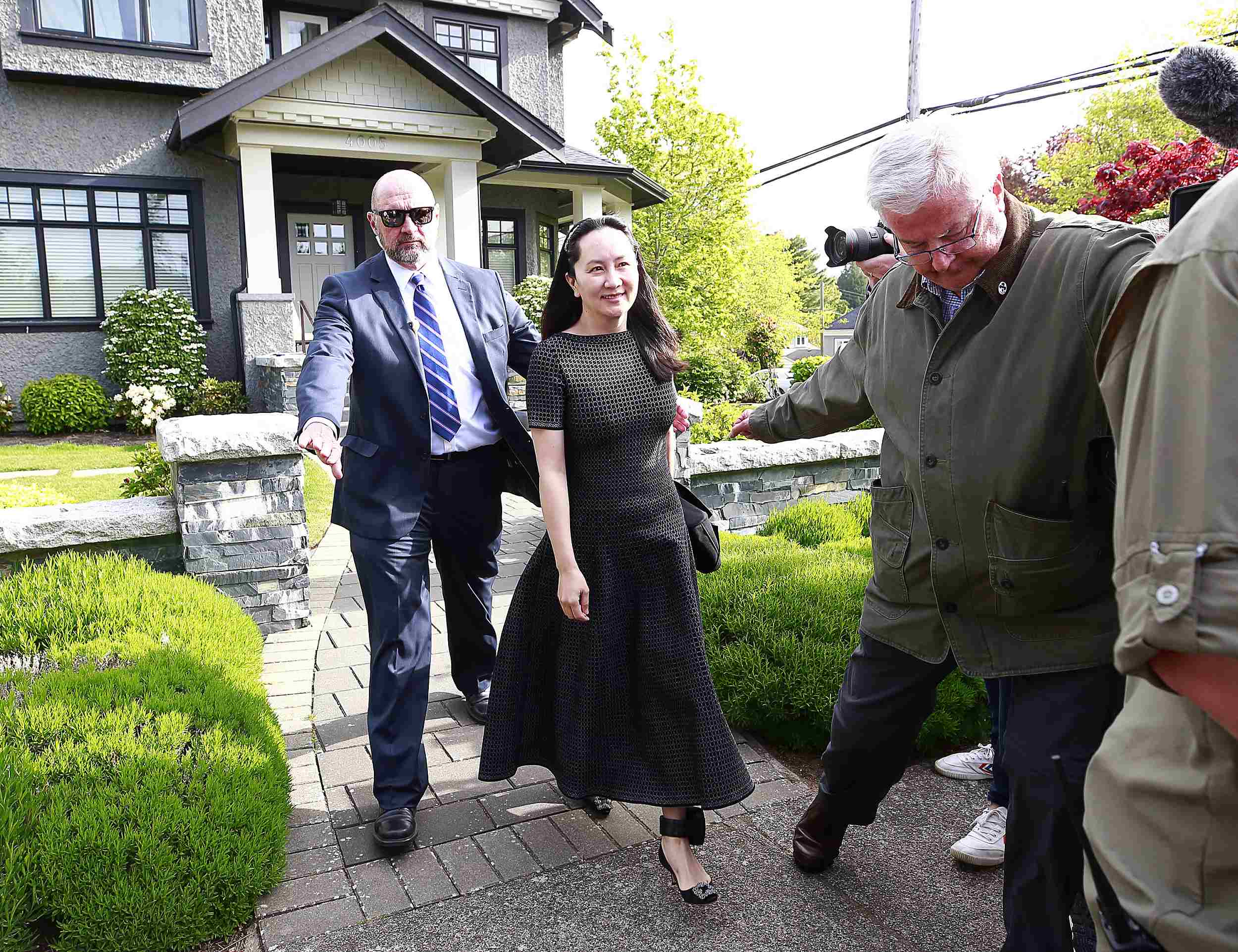 These details are ironclad proof of the crimes that the two Canadian citizens committed in China. The Chinese law enforcement authorities are just handling the cases in compliance with the law.

Everyone should receive equal treatment under the law, and everyone is held accountable to the same laws, no matter their nationality. That is central to any country under the rule of law. No country should treat individuals differently because of their nationality, nor should it give an unduly lenient sentence to a foreign citizen simply because his or her country's ongoing effort to exert political pressure internationally. Extraterritorial jurisdiction is seen by many as an anachronism in the modern world, and state judicial sovereignty shall be free of foreign intervention.

As the two Canadians were arrested days after Canadian police arrested Meng Wanzhou, CFO of Chinese tech giant Huawei, over allegations the company violated the U.S. sanctions on Iran. The Canadian side viewed China's moves as retaliation and denounced China of engaging in "hostage diplomacy." Some in Canada now urge their government to return Meng to China in exchange for the freedom of Kovrig and Spavor.

However, Meng's incident and the case of the "Two Michaels" are entirely different issues. The former is very clearly a political incident – a textbook example of political persecution against a Chinese citizen, plotted by the U.S. for its political ends and executed by Canada as an accomplice. Meng did not violate any law of Canada.

As such, China must hold firm to its position of not giving in to unreasonable demands by Canada and the U.S. If China succumbed to Western pressure by releasing the two Canadians, it would be admitting de facto that China could easily compromise the principles of supremacy of the law and fairness in the application of the law.

On the case of the "Two Michaels," better let justice take its course. There are already more than a few foreign citizens who have committed crimes in China and have been brought to justice. Kovrig and Spavor are obviously not the first, and might not be the last.