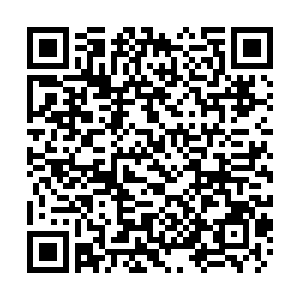 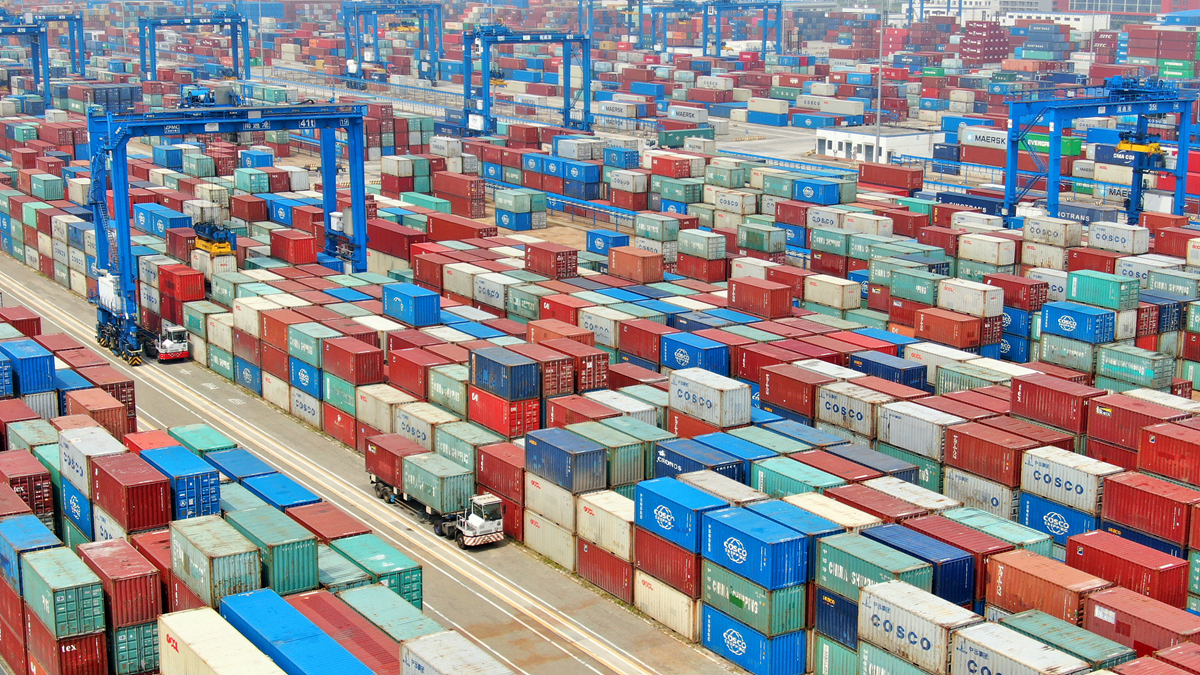 The value of imports and exports in August reached $530.3 billion, a year-on-year increase of 28.8 percent, the official data showed.

Shipments from the world's biggest exporter in August rose at a faster-than-expected rate of 25.6 percent from a year earlier, also up from a 19.3-percent gain in July, pointing to some resilience in China's industrial sector. Analysts polled by Reuters had forecast a growth of 17.1 percent.

The imports growth rate of 33.1 percent in August also beats an expected 26.8 percent gain in the Reuters poll. 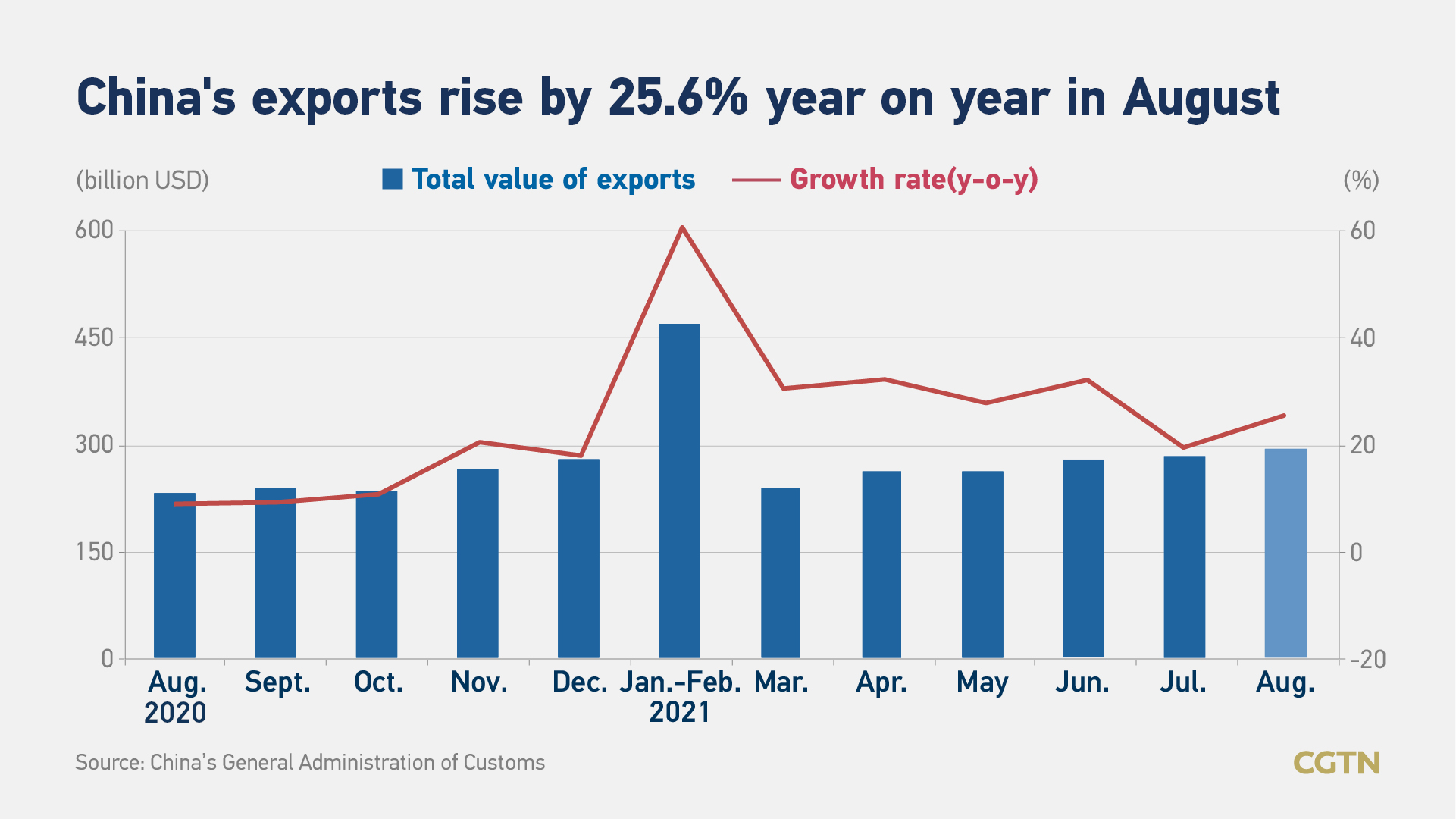 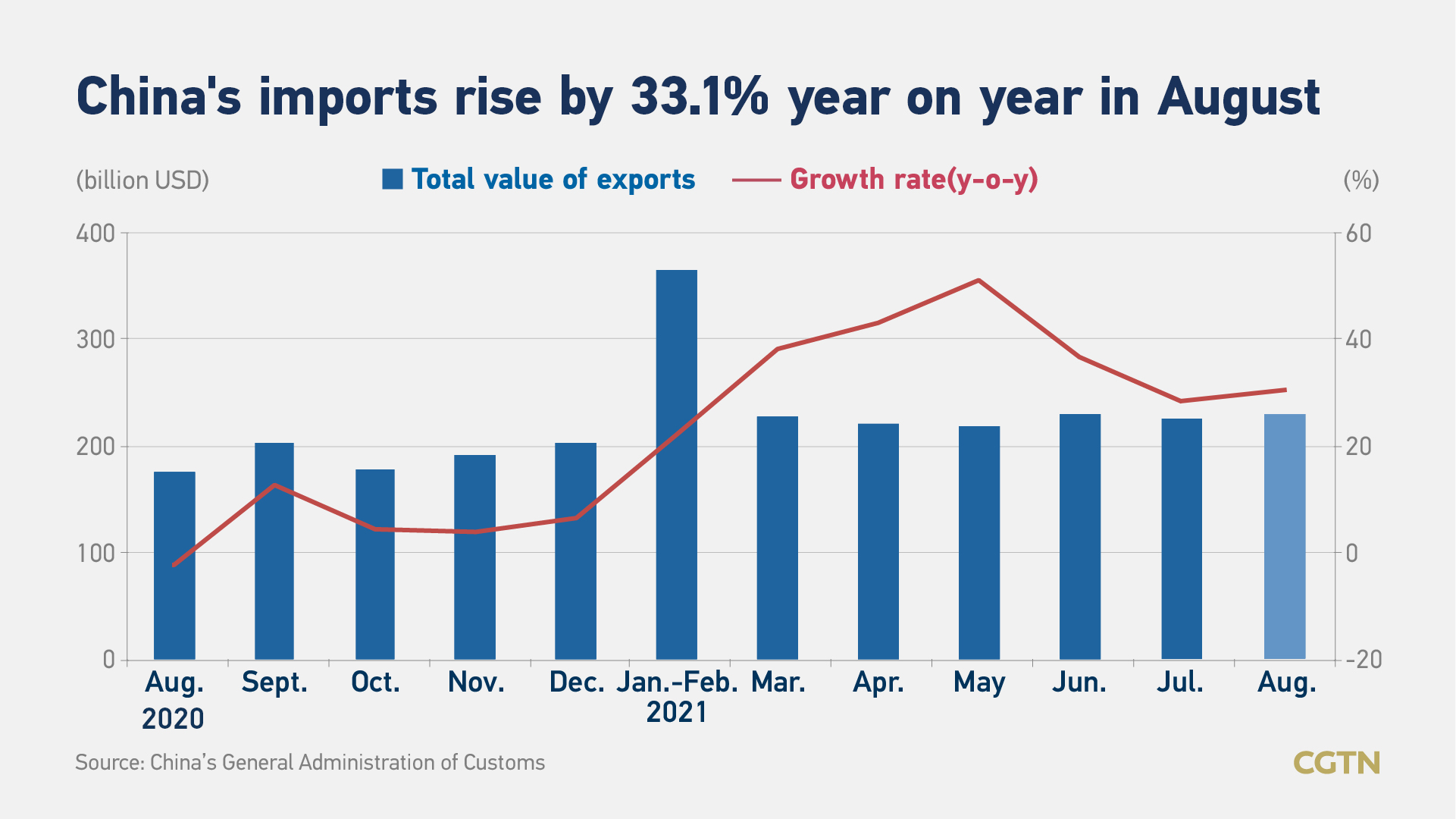 In the first eight months of 2021, China's total imports and exports surged 34.2 percent year on year to $3.83 trillion.

During the period, ASEAN was China's largest trading partner, with the total trade value increased by 22.8 percent to 3.59 trillion yuan ($0.56 trillion), accounting for 14.5 percent of China's total foreign trade value. It was followed by European Union and the U.S. with trade value of 3.42 trillion yuan and 3.05 trillion yuan, respectively.

In the first eight months, the imports and exports of foreign-invested enterprises totaled 8.96 trillion yuan, an increase of 15.8 percent, accounting for 36.2 percent of China's total foreign trade value.