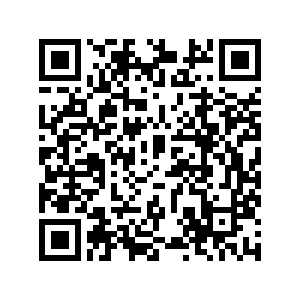 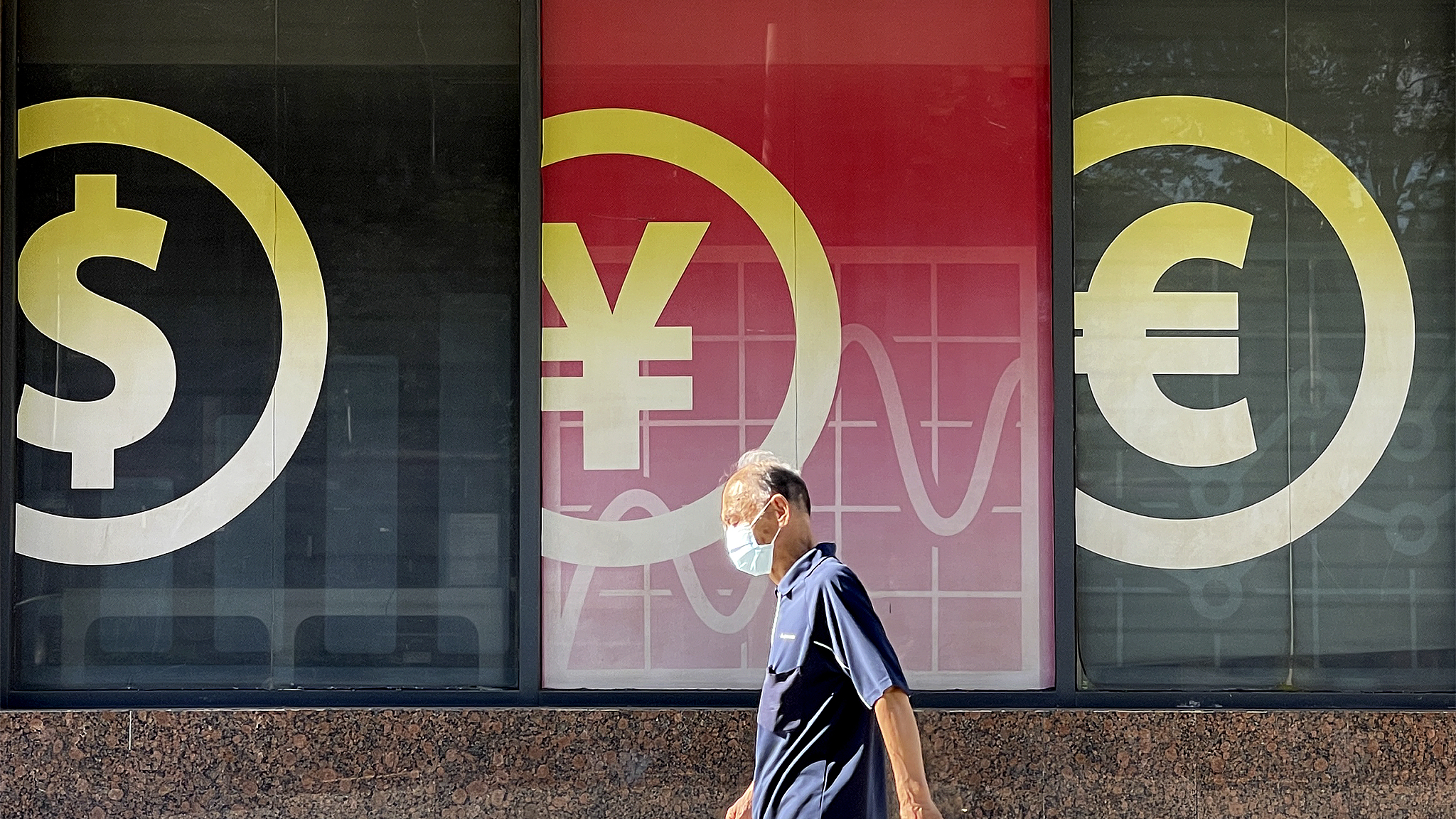 China's foreign-exchange reserves fell to $3.2321 trillion at the end of August, down $3.8 billion from a month earlier, official data showed Tuesday.

The volume went down 0.12 percent from the end of July, said the State Administration of Foreign Exchange (SAFE).

China's exports maintained rapid growth this year, driven by the sustained recovery of the world economy, said Wen, noting that the increase in exports and the attractiveness of RMB assets consolidated the stability of the country's foreign-exchange reserves.

Wang attributed the August decline in foreign exchange reserves to the combined impact of currency translation and changes in asset prices.

Affected by factors such as the progress of the COVID-19 pandemic and expectations of major countries' fiscal and monetary policies, the dollar index slightly increased, said Wang. She added that weakened non-dollar currencies and the change of asset prices led to the fall of China's foreign-exchange reserves.

Despite uncertainty and fluctuations in the global financial situation triggered by the raging pandemic, the Chinese economy maintains a steady recovery. Its development quality continues to improve, which helps with the overall stability of foreign exchange reserves, Wang said.

In the next stage, China's policies to increase support for key areas and weak links, along with new measures to deepen opening up in the financial and foreign-trade areas, will shore up the stability of the country's foreign-exchange reserves, said Wen.

Warning of the potential risks resulting from the unbalanced recovery of the world economy, Wen suggested stepping up efforts to boost domestic demand and striking a balance between ensuring steady growth and guarding against risks.