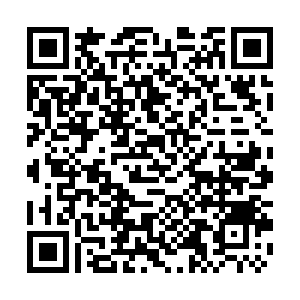 China will roll out a scheme of green power trading in an effort to build a new power system with new energy as a mainstay and achieve China's goals of peak emissions and carbon neutrality, the National Development of Reform Commission (NDRC) said on its website on Tuesday.

Carrying out green power trading will distinguish some users who are willing to take on more social responsibilities to directly trade with wind and photovoltaic power projects, the NDRC said.

The commission said that the proceeds generated through the transactions will be used to support the development and consumption of green power and to better promote the construction of the new system.

Under the guidance of the NDRC and the National Energy Administration, the pilot will be carried out at power trading exchanges in Beijing and Guangzhou, coordinated by the country's two big grid operators – the State Grid Corp of China and China Southern Power Grid – in formulating detailed rules for such trading and improving the trading platforms' functions, according to the NDRC.