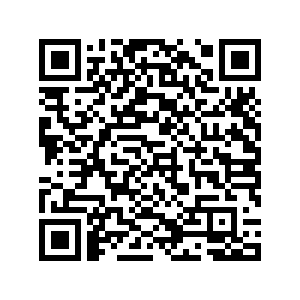 Editor's note: Kevin Watkins, a former CEO of Save the Children UK, is a visiting professor at Firoz Lalji Institute for Africa at the London School of Economics. The article reflects the author's opinions and not necessarily the views of CGTN.

During the Irish famine in the 1840s, as more than one million Irish citizens died, vast quantities of food were exported from Ireland to Britain. For the Whig government in London, the defense of commercial interests, the dictates of laissez-faire economics, and political indifference to Irish suffering trumped any obligation to prevent mass starvation by intervening in markets.

The international response to the COVID-19 pandemic bears a discomfiting resemblance to the British response to the Irish famine. Although science and industry have given us the means to immunize the world, nine months after the first arm was jabbed with a COVID-19 vaccine, rich countries are using their market power to direct doses away from poor countries, placing millions of lives at risk.

Consider some recent actions by the European Union. Under a contract with Johnson & Johnson (J&J), the bloc has imported millions of vaccine doses from a company in South Africa – a country where a mere 11 percent of the population is vaccinated and the Delta variant is fueling a surge in cases. Yet efforts to divert vaccine exports from Europe to South Africa and its neighbors were met with a display of vaccine gunboat diplomacy, with the EU threatening to take action under a clause in the J&J contract prohibiting export restrictions.

The message to the world was clear. While EU commissioners and political leaders may arrive at UN meetings waxing lyrical about the importance of international cooperation and global vaccine equity, the iron fist of vaccine nationalism is driving real-world policy. When it comes to weighing African lives against marginal gains in the health of already-protected EU citizens, Africans come in a distant second.

Former UK Prime Minister Gordon Brown recently highlighted the South Africa example as a "shocking symbol" of global vaccine injustice. He was right – but the injustice is global. In a world that has delivered more than five billion doses, over 70 percent of people in rich countries have now received at least one jab, compared to only 1.8 percent in the poorest countries.

This is an equity gap that kills. We know that vaccinations provide effective protection against COVID-19 deaths and hospitalization. As U.S. President Joe Biden has reminded Americans, this is a "pandemic of the unvaccinated." The same is true globally. Nevertheless, the United States and other rich countries are now preparing to deliver vaccine booster shots to already-protected populations facing marginal health risks, effectively diverting supplies from countries where access to vaccines is – quite literally – a matter of life and death. 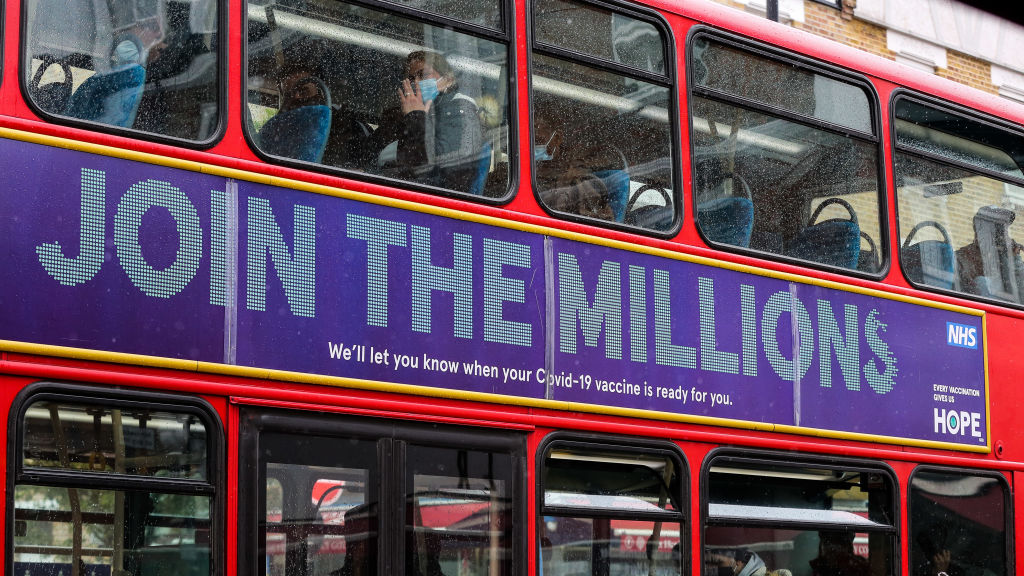 The current distribution of vaccines is not just ethically indefensible. It is also epidemiologically short-sighted and economically ruinous. Leaving large swaths of the world unvaccinated increases the risk that vaccine-resistant viral mutations will emerge, effectively prolonging the pandemic and endangering people everywhere. Meanwhile, expanding vaccinations would boost economic recovery – adding $9 trillion to global output by 2025, according to an estimate by the International Monetary Fund – and help prevent major reversals in poverty, health, and education.

Basic arithmetic shows that we can vaccinate the world. Estimates by the data analytics firm Airfinity suggest that around 12 billion vaccine doses will be produced in 2021, with output doubling in 2022. That's more than enough to achieve the international target of 40 percent coverage by the end of this year and 60-70 percent by mid-2022.

Unfortunately, it is not enough to achieve the targets while satisfying rich countries' desire to hoard surplus stocks. With their current contracts, rich countries could achieve full vaccination coverage rates for over 80 percent of their populations, including boosters for vulnerable people, and have a surplus of 3.5 billion doses, according to the Airfinity data – enough to cover the deficit in poor countries and still leave rich countries with a healthy contingency reserve.

Instead, rich countries are actively undermining international cooperation efforts. Aid donors have invested $10 billion in the COVID-19 Vaccine Global Access (COVAX) facility, the international program designed to provide vaccines to the world's poorest countries. That financing has secured contracts for around two billion doses. Additionally, the World Bank has provided $4 billion for COVAX and an African Union vaccine-purchase initiative. But COVAX and poor countries are constantly pushed to the back of the line for supplies from vaccine manufacturers for whom rich countries come first, not least because of their governments' threats to take legal action and impose penalties.

The pandemic has demonstrated that the world needs a more efficient and equitable distribution of vaccine-production capabilities. Developing these capabilities will require knowledge-sharing, technology transfer, intellectual-property waivers, and long-term investment. But without immediate and decisive action to replace the trickle-down approach to vaccine provision with market redistribution, John Maynard Keynes's dictum that "in the long run we are all dead" will have a tragic resonance.

There are three priorities. First, vaccine delivery must be aligned with the target of 40 percent coverage in all countries by the end of this year. Rich countries must agree to adjust their own schedules so that vaccine manufacturers can make deliveries for COVAX and developing countries. Building surplus stocks in rich countries while allowing people to die for want of vaccines in poor countries is indefensible. Aid donors should also provide the additional $3.8 billion in grant financing needed to trigger COVAX options on an additional 760 million doses by the end of 2021.

Second, to meet the international targets, we need to move beyond intermittent vaccine donations to large-scale, coordinated dose-sharing. The EU, the UK, and the U.S. should immediately share an additional 250 million doses – less than one-quarter of their collective surplus – through COVAX by the end of September, with a clear schedule for providing an additional one billion doses by early 2022.

Third, beyond vaccine equity, there is an urgent need to strengthen health systems, not just through the provision of medical oxygen, which is in critically short supply, therapeutics, and diagnostic equipment, but also by investing in the health workers and infrastructure needed to get vaccines into arms. The current gap between funds pledged and funds allocated for this purpose is around $16.6 billion.

Our ability to save lives, restore hope, and rebuild economies shattered by the pandemic is constrained not by a shortage of vaccines or financing, but also by a deficit of justice and international cooperation. The governments of rich countries often recite the mantra that "no one is safe until everyone is safe." Their leaders must now act like they believe it.