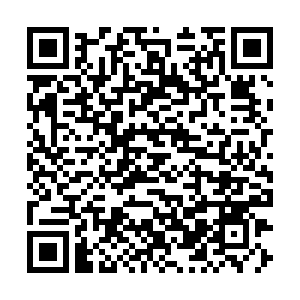 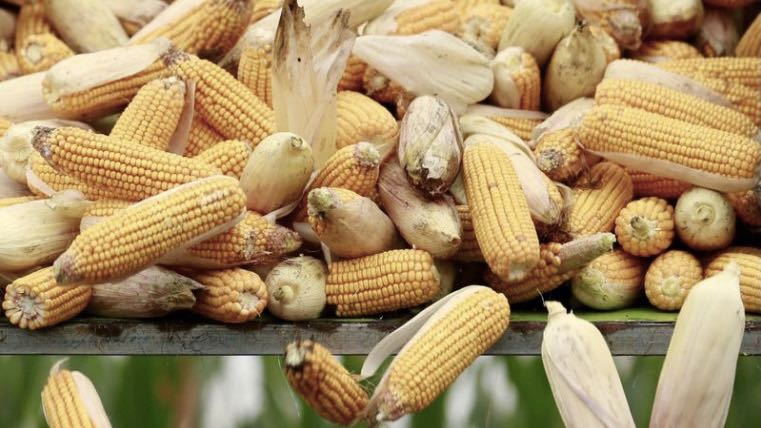 A harvester unloads corn to a cargo truck at a farm in Gaocheng, Hebei Province, China, September 30, 2015. /Reuters

A harvester unloads corn to a cargo truck at a farm in Gaocheng, Hebei Province, China, September 30, 2015. /Reuters

Many crucial crops resilient to climate change, pests and diseases might become extinct, leading to food shortages and loss of livelihood globally, warned a study on Tuesday.

The wild species of these crops native to Mexico, Guatemala, El Salvador and Honduras are known for providing genetic diversity, which is facing unprecedented crises, mostly due to human activities. The loss of these crops, according to the study, could lead to loss of livelihoods in rural areas and intensify global food availability.

The findings were released during the ongoing International Union for Conservation of Nature (IUCN) quadrennial World Conservation Congress in France. The meeting seeks to formulate conservation plans to prevent global biodiversity loss.

Researchers have placed all eight species of vanilla in the region under the "endangered" or "critically endangered" category, one of the highest risk categories on the IUCN Red List of Threatened Species. Cotton also faces a similar risk, with 92 percent of the crop's variety facing extinction threat.

The study also listed around 60 percent of avocado, 23 percent of potato, 12 percent of husk tomato and 9 percent of squash species as threatened with extinction.

Shockingly, nearly 35 percent of 224 plants analyzed in the study were threatened with extinction because their wild habitats have been converted for human use. In addition, the shift from traditional agricultural systems to mechanization and rampant use of herbicides and pesticides have further pushed these crops towards extinction.

Prevalence of invasive species and pests, contamination from genetically modified crops, over-collection and logging also contribute to the threats faced by these plants.

"These species must be protected on the ground through sustainable and diverse agricultural production. At the same time, the genetic diversity of crop wild relatives must be better represented in gene banks."