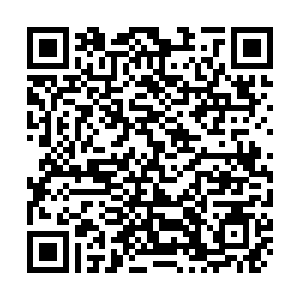 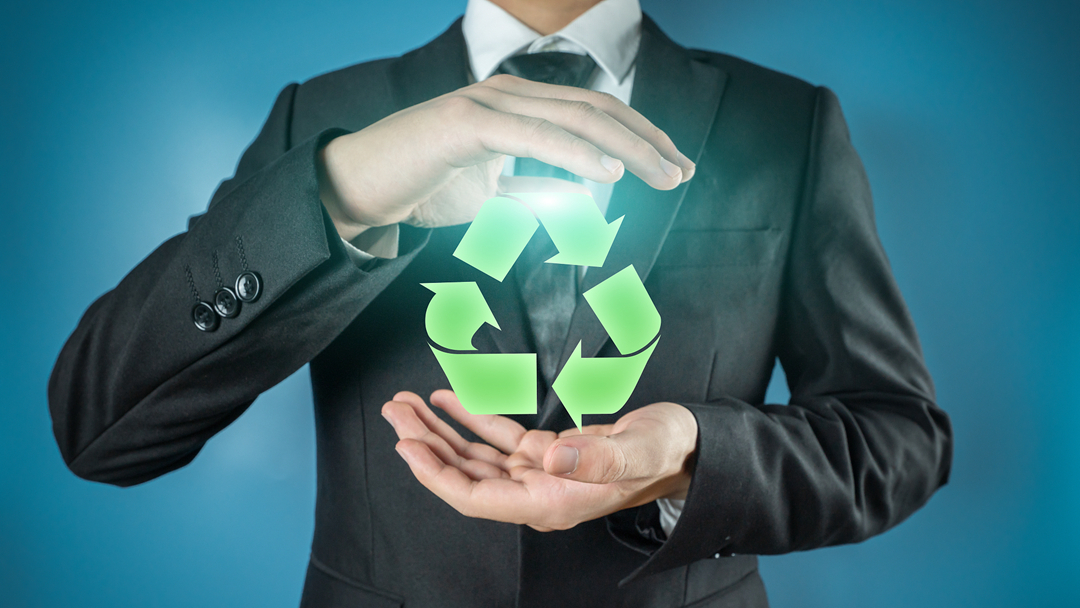 China's goal of attaining carbon neutrality by 2060 is an effort from all sectors. In east China's Shanghai, a company that has the world's largest waste-glass treatment capacity aims to curb carbon emissions through glass recycling.

Since Shanghai rolled out its garbage sorting campaign, it's been a bit tricky finding the right cans to toss your trash in. But that also means opportunities for recycling companies.

After dropping a waste beer bottle in the neighborhood, the bottle will be transferred to a larger garbage sorting station where different types of glass are sorted in a more organized manner. Glass generated from construction waste and beverage bottles are segregated.

Wang Haiqin, owner of Garbage Sorting Station, said recycled garbage is already sorted in the neighborhood. "We just sort them out again to make sure. We can get three to four tonnes of glass. Most of them are wine bottles," Wang said.

Once the garbage sorting station collects ten tons of glass, the waste is transferred to a larger area for delivery to a factory for actual recycling.

Shanghai generates more than 800,000 tonnes of glass waste every year. It's an urgent task to come up with high-end technology to process it all efficiently.

Yao Yuan, president assistant of Yanlongji, said that one worker can only sort 2 tonnes of glass every day. But one production line can sort 60 tonnes an hour. The recycled glass is sold to glass manufacturers for producing windows, beverage bottles and car parts.

Yao said the company has yet to break even. One production line costs more than $12 million, but 1 tonne of recycled glass is worth less than $100. The company still believes the technology will yield positive returns someday, as garbage sorting becomes widespread across China, he said.

"Most of the CEOs at the moment, globally, have already taken a green agenda as part of their overall strategy," Cai said, adding that this is a compliance requirement and also a market opportunity, and a way for Chinese companies to go global.