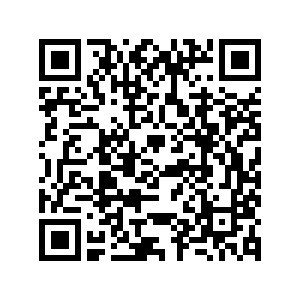 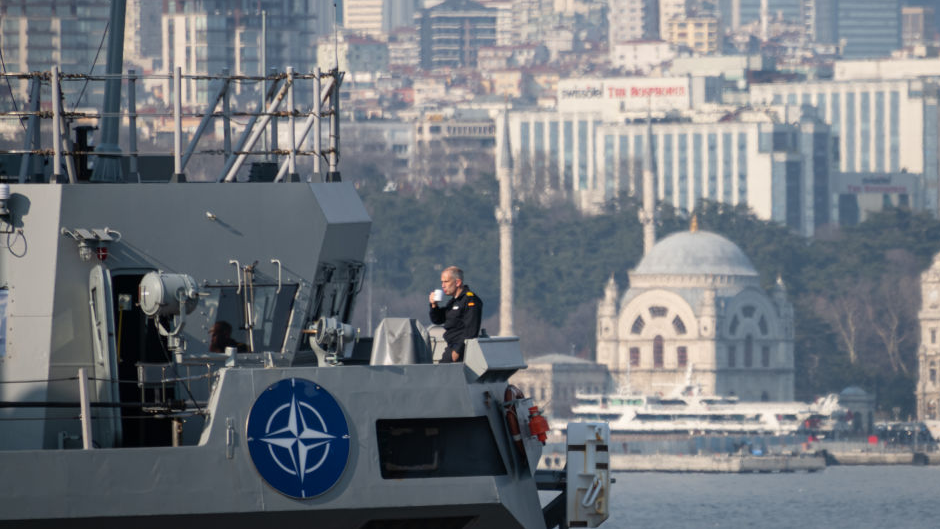 Editor's note: Hannan Hussain is a foreign affairs commentator and author. He is a Fulbright recipient at the University of Maryland, U.S., and a former assistant researcher at the Islamabad Policy Research Institute. The article reflects the author's opinions and not necessarily the views of CGTN.

"A world where NATO Allies have given up their nuclear deterrent, while Russia, China or countries like (the) DPRK retain their nuclear weapons, is simply not a safer world," alleged Stoltenberg. But the erroneous depiction of China's nuclear strategy as particularly concerning, and the broader conjecture that Beijing is on the verge of proliferation, strike at the heart of a larger truth: that NATO's flagging credibility as a guarantor of Euro-Atlantic security will seek mileage anywhere.

Stoltenberg is at odds with reality to claim that China's nuclear arsenal is both "rapidly expanding" and marked by a "complete lack of transparency." What that line of argument largely ignores is Beijing's well-established support for feasible armaments transparency measures both within its borders and globally.

Moreover, China has scored those efforts through its continued advocacy for an approach to nuclear transparency that resonates with assured security for all states, challenging the basis for Beijing's verification metrics on nuclear disarmament and arms control being lax in NATO's books.

More critically, it is these strategic rationales that identify a fracture in Stoltenberg's play on facts: that Beijing's consistent, no-first use nuclear weapons calculus is somehow designed to beef-up nuclear capabilities to the contrary, and remains active "without any limitation or constraint." If such hypotheses were to be entertained in the name of arms control logic, global confidence in nuclear security would wane faster than NATO's presumed cohesion in its so-called 2030 transatlantic security agenda.

On advancing international legal instruments for nuclear risk reduction, NATO must first take a hard look at some of its own ranks. Washington, hell-bent on projecting China as its top nuclear threat, has been moving the goalposts on what strategic nuclear deterrence – a gateway to controlling conflict – should look like. 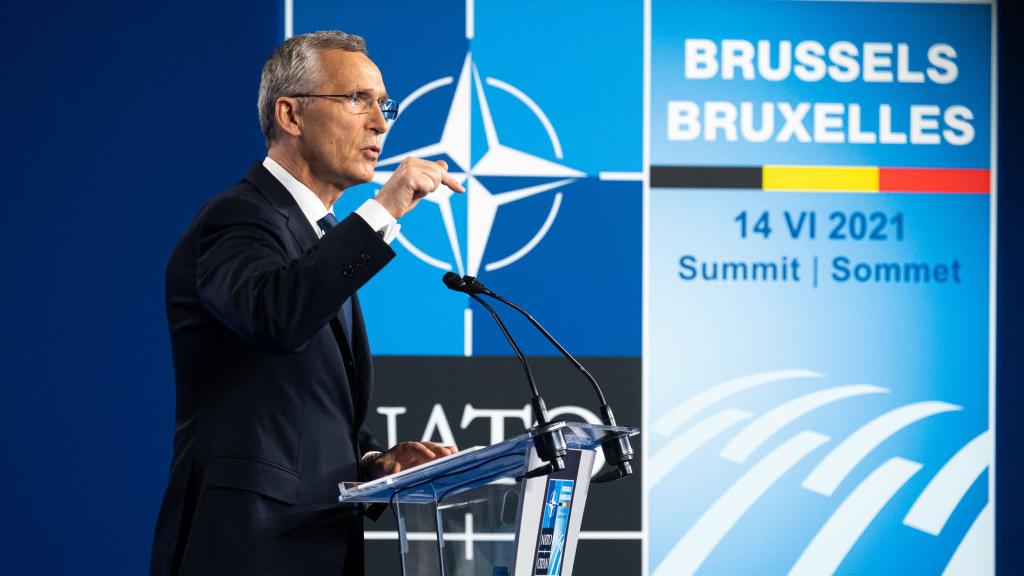 An imagined arms race centering on China not only cuts across as contradictory for a voice that virtually drives agenda-setting on NATO's threat calculus, but confirms that responsibilities on nuclear disarmament and arms control don't apply with the same benchmarks to NATO states.

"Instead of accelerating its efforts to advance nuclear disarmament, NATO has been moving in the opposite direction – contrary to its own objectives, and undermining its own security," noted the International Campaign to Abolish Nuclear Weapons (ICAN) as early as June. By continuing to leverage the nuclear arms control logic into a lecture about Chinese and Russian responsibilities, NATO effectively debunks its nuclear bluff.

After all, it is NATO states – not China – that ramped up investments in nuclear forces, undermined principles in signature treaties, and overwhelmingly rely on toxic ideological rhetoric to divide-up unified international concerns on nuclear stability.

For these reasons, NATO must reckon with the fact that it is poorly positioned to dictate any contours of future arms control engagement, especially once it acknowledges and castigates Beijing's growing relevance to international stability.

Consider how Stoltenberg struggles to offer a pulse of which "global responsibilities in arms control" Beijing supposedly overlooks, bringing to memory the China threat theory touted by the alliance in June to whip up bloc politics in the name of security commitments. Seasonal focus on tapping China in broad-based future arms control talks also presumes Beijing is falling behind in demonstrating "mutual limits" in its approach to arms control.

This unwarranted presumption alone confirms how such arms control proposals are less about closing ranks behind nuclear stability concerns, and more about feeding into NATO's nuclear hysteria – where allegations towards Beijing range from a large number of manufactured "missile silos" to imagined triggers for nuclear capabilities.

Ultimately, NATO's fixation with the arms control trajectory of countries beyond its confines gets fitting evidence in an unwarranted China broadside, and the blind eye such deflection turns to member states' own questionable priorities. By Stoltenberg's own admission, the goal is to convince the world it can count on NATO to shape the international security environment for the better.

For NATO to translate any of its rhetoric into credibility, the first step is to avoid questioning countries that uphold the spirit of arms control and international peace with twice the resolve.