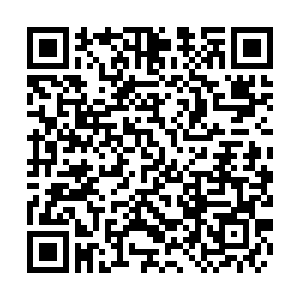 The Taliban's supreme leader Haibatullah Akhundzada will be the emir of the "Islamic Emirate of Afghanistan," Tariq Ghazniwal, a journalist with the Taliban's official media Alemarah, told NDTV from India on Monday.

Akhundzada, 60, is a religious scholar from Kandahar. He became the Taliban's supreme leader in 2016 after the group's then-leader Mohammad Mansour died from a U.S. drone strike.

So far, the Taliban haven't made any comments on the claim.

If it is true, the position would grant him the final say on all political, religious and military decisions.

The word emir means "to command" in Arabic. There is a long history of it being used as title in the Arab world, East Africa, West Africa, Afghanistan and the Indian subcontinent. It is still the title for monarchs of Qatar and Kuwait.

(Cover: An undated photo of the leader of the Afghanistan Taliban Haibatullah Akhundzada. /CFP)