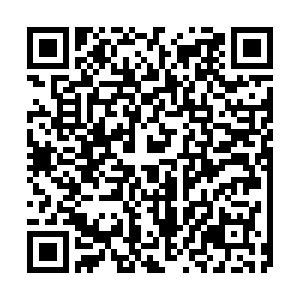 The U.S. failure in Afghanistan was "foreseeable," said American war veterans, speaking about the U.S. intervention in Afghanistan and the hasty pullout. The China Media Group (CMG) interviewed Jack Midgley, who once served in Afghanistan as an advisor to the commander of the International Security Assistance Forces (ISAF), and Gary Morsh, another U.S. veteran with 21-year service history in Vietnam, Kosovo and Iraq.