Download
Who's really to blame for the Taliban-U.S. 'hostage crisis'?
Andrew Korybko 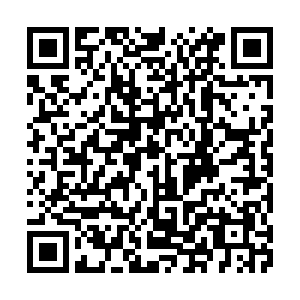 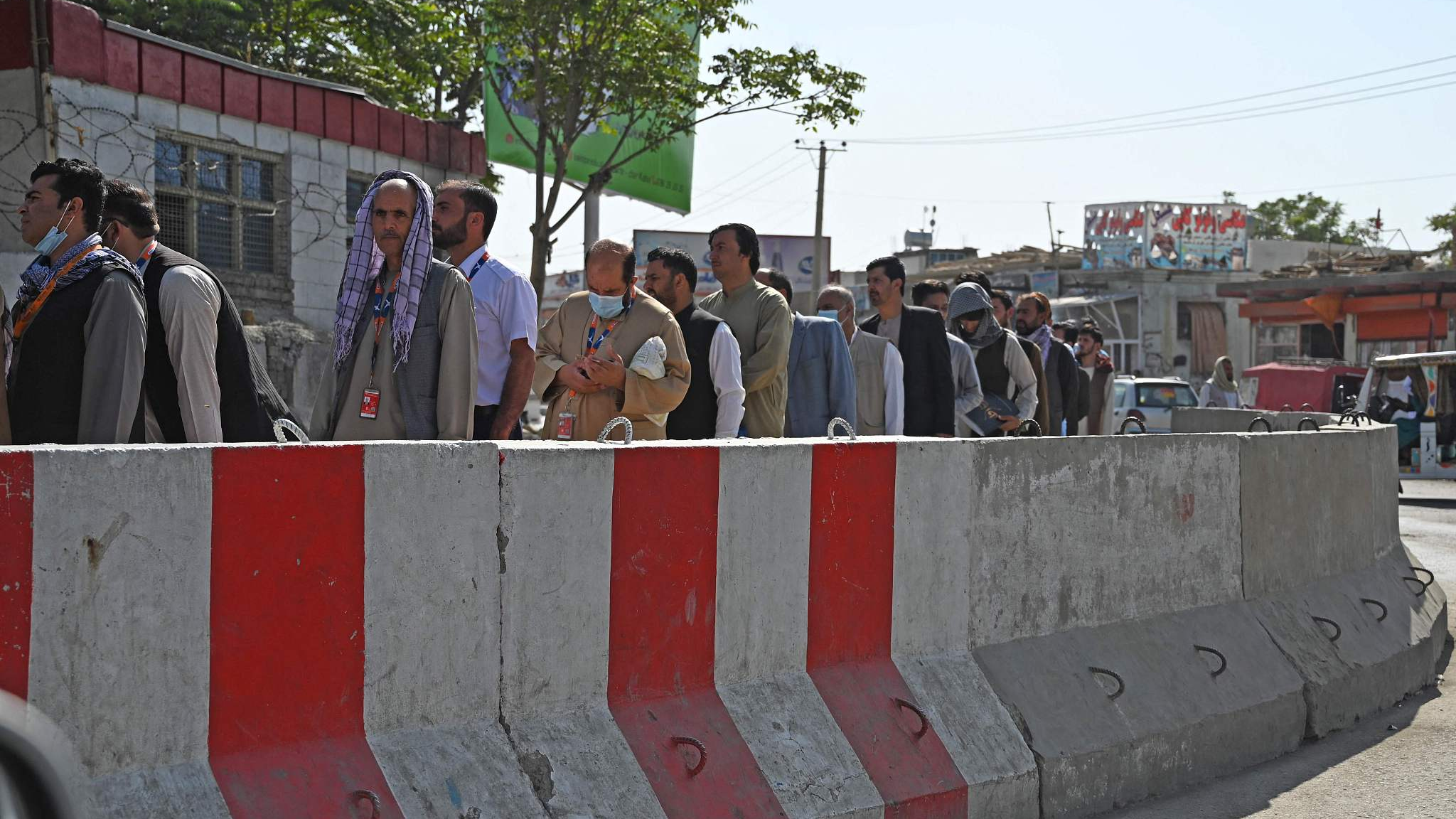 Airport workers stand in a queue at a check point before entering the Kabul airport, Kabul, Afghanistan, September 4, 2021. /CFP

Airport workers stand in a queue at a check point before entering the Kabul airport, Kabul, Afghanistan, September 4, 2021. /CFP

The top Republican on the House Foreign Affairs Committee provocatively claimed that the Taliban are holding Americans and some Afghans "hostage" by allegedly not allowing six planes to depart from the country. Representative Michael McCaul said, "We know the reason why, [it] is because the Taliban want something in exchange," which he speculated is "full recognition from the United States of America." Some of the Americans involved in private evacuation efforts there, however, told Fox News that the State Department is to blame.

The outlet quoted an unnamed American who told them, "It is not the Taliban that is holding this up – as much as it sickens me to say that – it is the United States government." Fox News wrote that "the individual suggested that the State Department's obstruction is motivated in part by embarrassment that private individuals are rescuing Americans that the U.S. government left behind." According to them, they haven't yet received permission from the State Department to land in nearby countries like Qatar.

Rick Clay, who Fox News described as heading the private evacuation group PlanB, "turned to senators from both parties: Sens. Tom Cotton, R-Ark., Richard Blumenthal, D-Conn., and Ron Johnson, R-Wis., have all sought to help PlanB and other organizations secure the approval they need to get the evacuees safely out of Afghanistan, organizers and Senate staffers told Fox News." He apparently did this "after making little to no progress with the State Department."

These contrasting claims make it difficult to attribute blame for what McCaul described as the ongoing "hostage situation" and raise questions about whether that's even the appropriate term to describe what's happening. The Associated Press' report adds another twist to this story. The outlet wrote that "at least 10 families were seen at a local hotel waiting" and "others were seen at restaurants" after an unnamed Afghan official told them that "the sticking point ... is that many did not have the right travel papers." 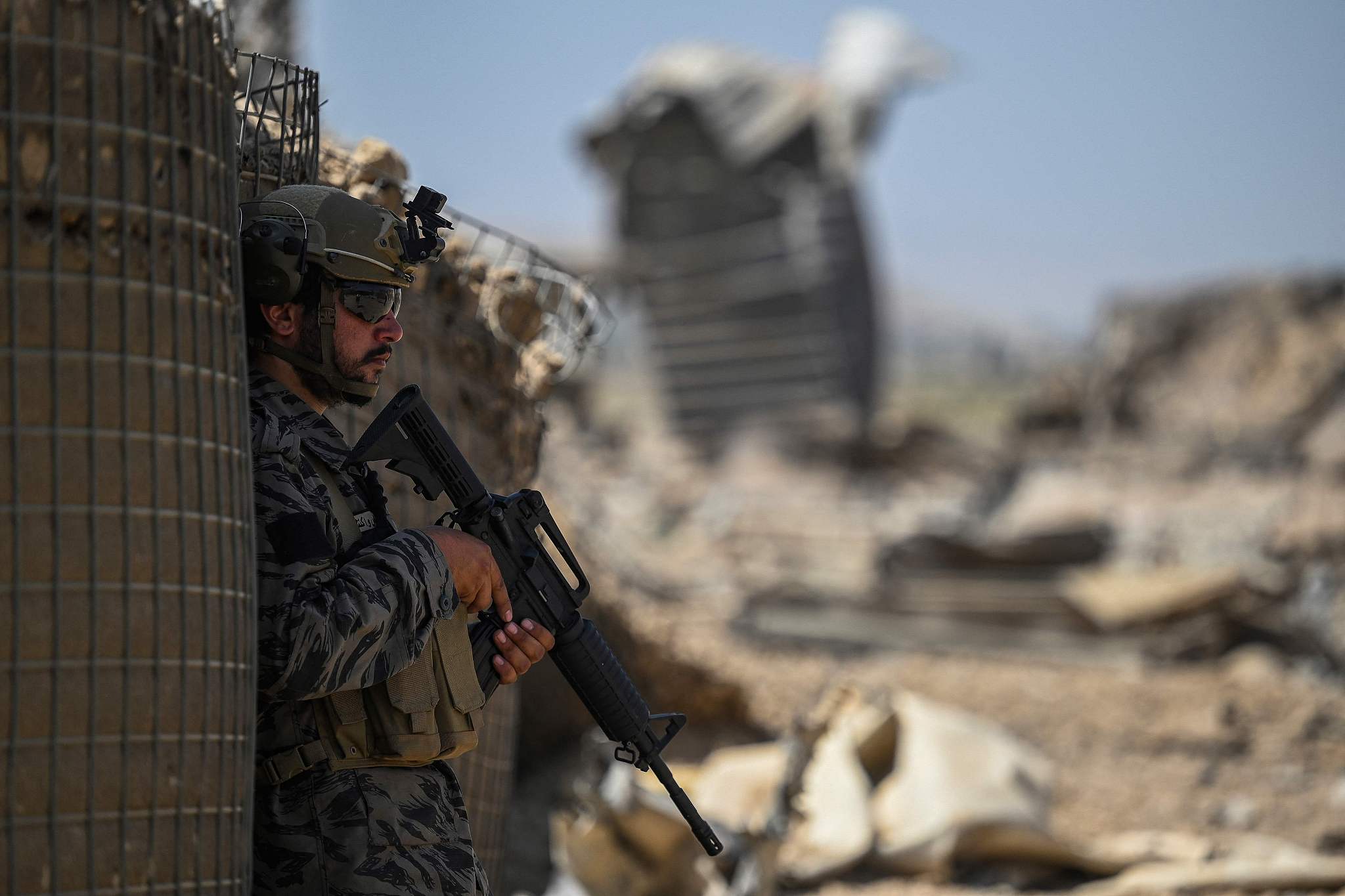 A member of the Taliban Badri 313 military unit stands amid debris of the destroyed Central Intelligence Agency (CIA) base in Deh Sabz district, northeast of Kabul, Afghanistan, September 6, 2021. /CFP

A member of the Taliban Badri 313 military unit stands amid debris of the destroyed Central Intelligence Agency (CIA) base in Deh Sabz district, northeast of Kabul, Afghanistan, September 6, 2021. /CFP

If this was truly a "hostage situation" like McCaul claimed, then those people presumably wouldn't have been able to leave the airplanes or wherever else they were allegedly being held against their will. It therefore seems like there are some technical problems with their departure that might not necessarily be political. Even so, it's also possible that either the Taliban are deliberately stalling under various pretexts in the hopes of receiving something from the U.S. in exchange or that the State Department is simply embarrassed like Clay claimed.

The reality might be somewhere in the middle. The U.S. and international financial organizations influenced by it, like the International Monetary Fund and the World Bank, recently froze Afghanistan's foreign assets and cut if off from aid, respectively, after the Taliban took over the country. The group also previously expressed concerns that the U.S. was contributing to brain drain by encouraging mass migration from Afghanistan. Russia's representative to the UN seconded this claim while explaining why his country abstained from a recent UN vote on the country.

This might mean that the Taliban, which regard themselves as the legitimate Afghan government despite having yet to be recognized as such by any other country in the world, are following the letter of the law when it comes to mandating that the citizens should have proper travel papers in order to depart instead of making an exception as a favor to the U.S. They might hope that America will release funds and allow them to resume access to international financial aid as a possible quid pro quo for letting those people depart without their documents.

At the same time, though, it's also believable that the State Department is too embarrassed by private organizations evacuating American citizens and those Afghans who allegedly are allowed to live in the U.S., and that's why they might be the ones that are stalling this process. Either way, it can objectively be concluded as a result of the aforementioned logic and the Associated Press' report about the freedom that the people in question presently enjoy that there isn't any "hostage crisis" and that such a term is a political manipulation.