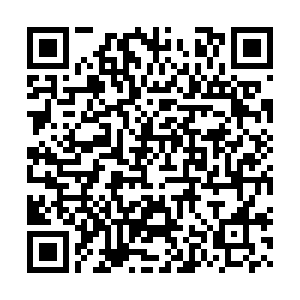 Grand celebration for avant-garde dramas and performing arts, the Wuzhen Theatre Festival is back with a wide array of performances and activities running from October 15 to 24 after a year of delay due to the coronavirus pandemic, the organizers announced on Monday.

Performers, directors, viewers and visitors are descending on Wuzhen, an ancient water town in east China's Zhejiang Province, to exchange ideas, share inspirations and celebrate arts during the 10-day festival.

The event, one of the premier festivals in Asia, is in its eighth edition this year, offering a wider selection of shows for theater lovers and performing arts enthusiasts, with a total of 24 productions featuring 66 performances as well as a series of forums and workshops. 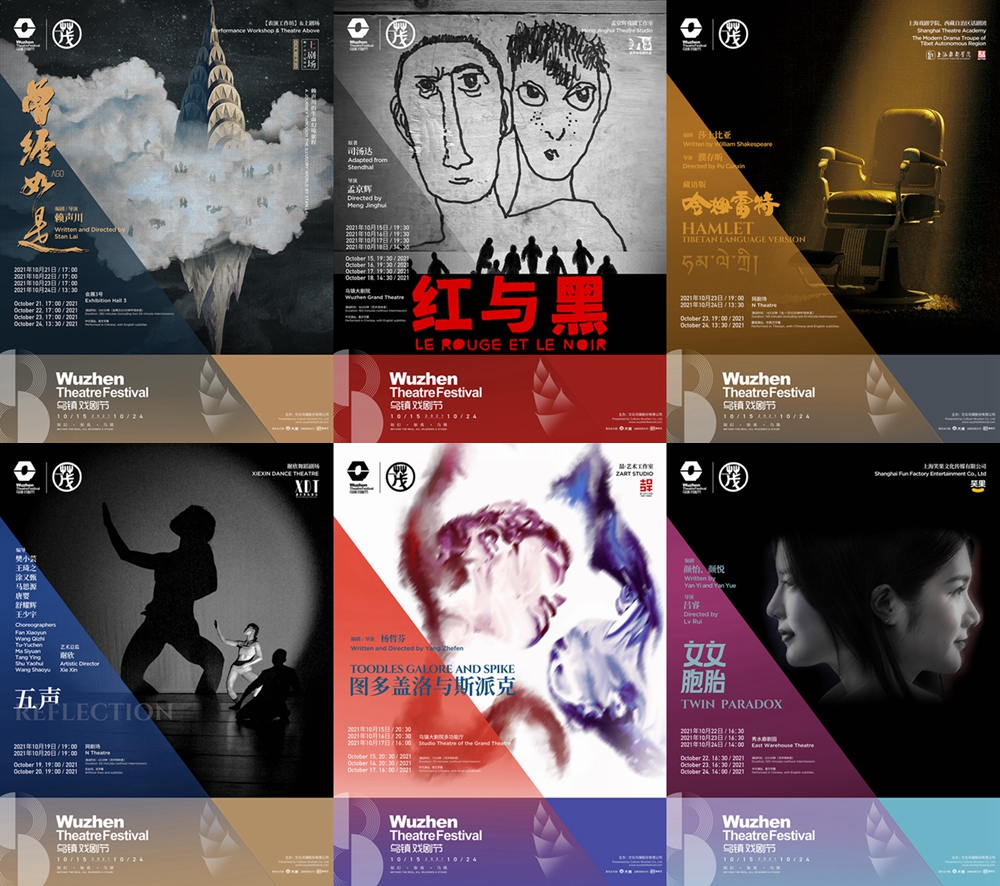 Under the theme "Mao" ("Burgeoning", 茂), this year's extravaganza will spotlight Chinese theater and performing arts, showcasing a rich collection of Chinese plays and theatrical styles.

Lai, who is also the co-founder and director of the festival, unveiled this year's official poster designed by renowned graphic artist Huang Hai at a press conference on Monday, noting that the bamboo shoot-shaped design illustrated a vivid, thriving theatrical landscape.

Excellent works from different prestigious theater festivals, such as the Festival d'Avignon, will be screened during the period, though foreign performers are absent this year given the pandemic.

Despite the physical absence of foreign troupes, this year's festival will see a significant number of brand new, creative works and bold remakes from rising theater talents at home, such as Liu Xiaoye, Zhao Xiaosu, Ding Yiteng and Yang Zhefen. 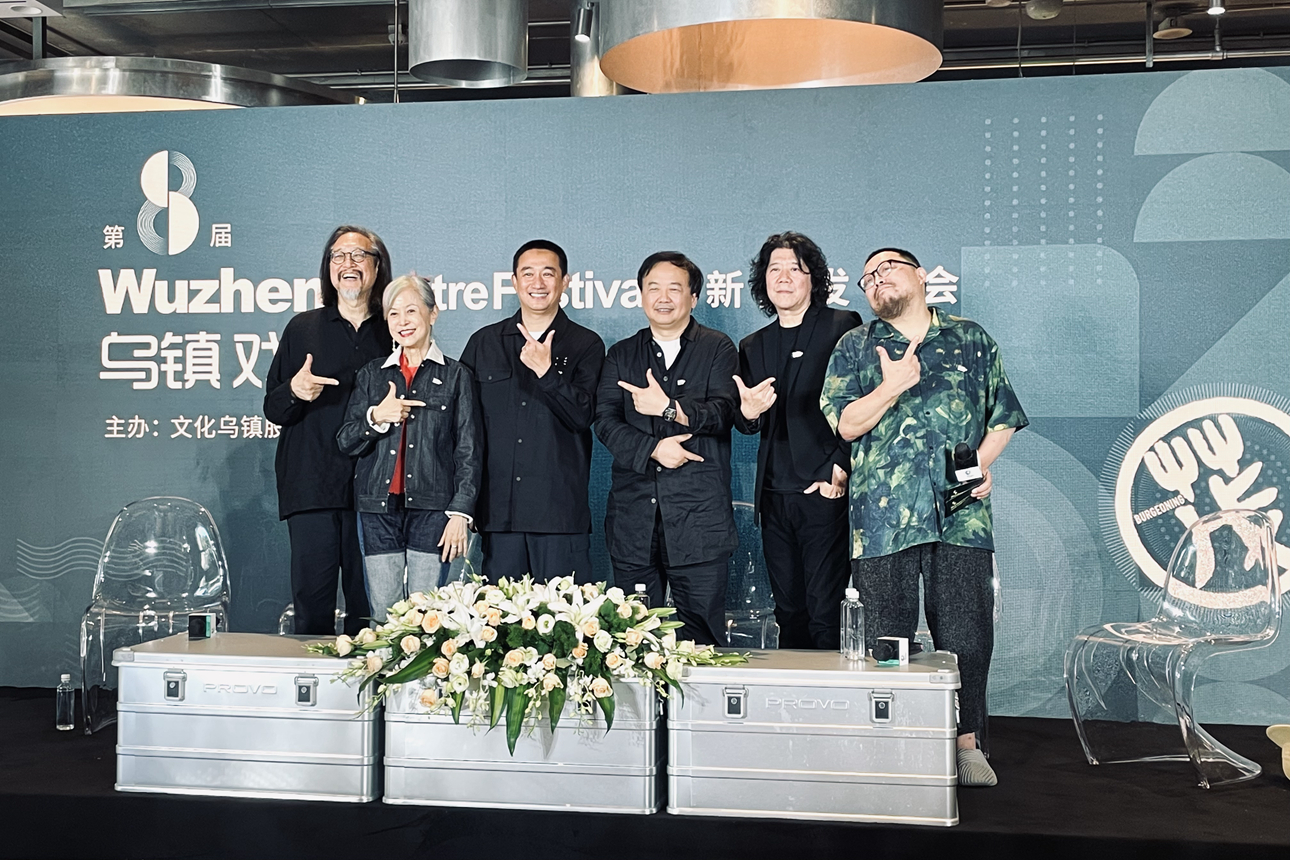 Many of them are top winners of previous editions of the Emerging Theater Artists Competition, a major part of the festival, and these new directorial voices are likely to bring new ideas and approaches to the theater arena, celebrated actor-director and festival co-founder Huang Lei told CGTN.

This year's contest will see a total of 18 shortlisted entries, selected from a record 571 over the past two years, make their debuts and vie for the trophy in the West Warehouse Theatre, offering the public a closer look at the fantasy worlds of young stage artists.

The annual theatrical extravaganza is beginning with the highly competitive ticket-snatching process as usual. Tickets for the shows will be available from 10 a.m. on September 16 on multiple channels, including the festival's official website.