Download
20 years of war in Afghanistan: The fall and rise of the Taliban 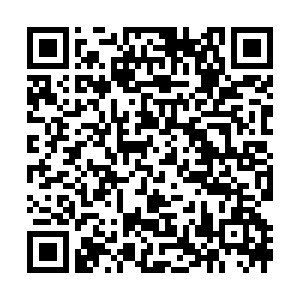 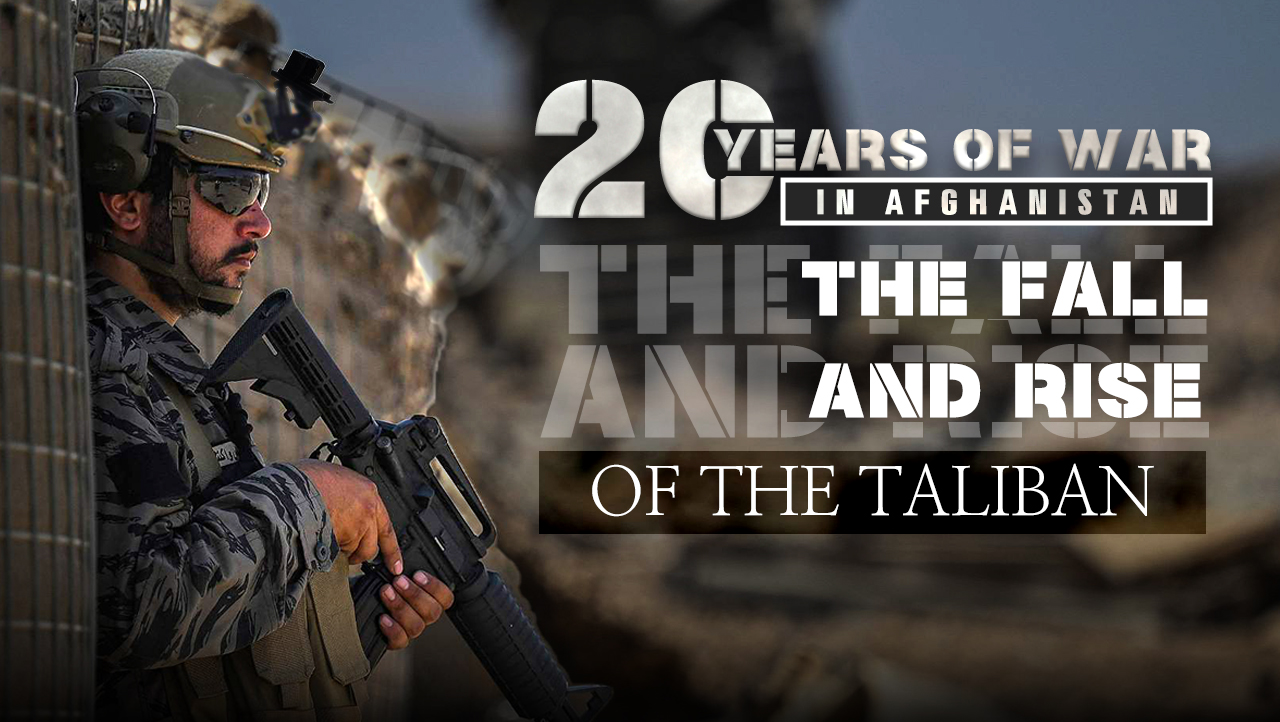 On September 7, 2021, with the formal announcement of the establishment of a new government by the Afghan Taliban, the 20-year war in Afghanistan ended with the withdrawal of U.S. troops and the return of the Taliban to power, leaving behind a devastated country and suffering people. After the U.S. invasion in 2001, the Taliban regime officially collapsed. However, the Taliban reorganized and kept fighting, from 2004 until President Obama's announcement of a withdrawal plan in 2011. In 2021, the Taliban recaptured the capital city of Kabul and announced the establishment of a new government to end this 20-year war. How did the Afghan Taliban fall and rise again?