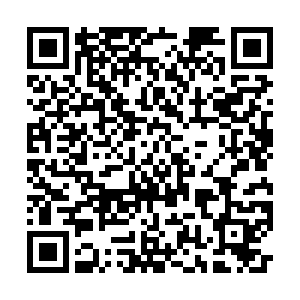 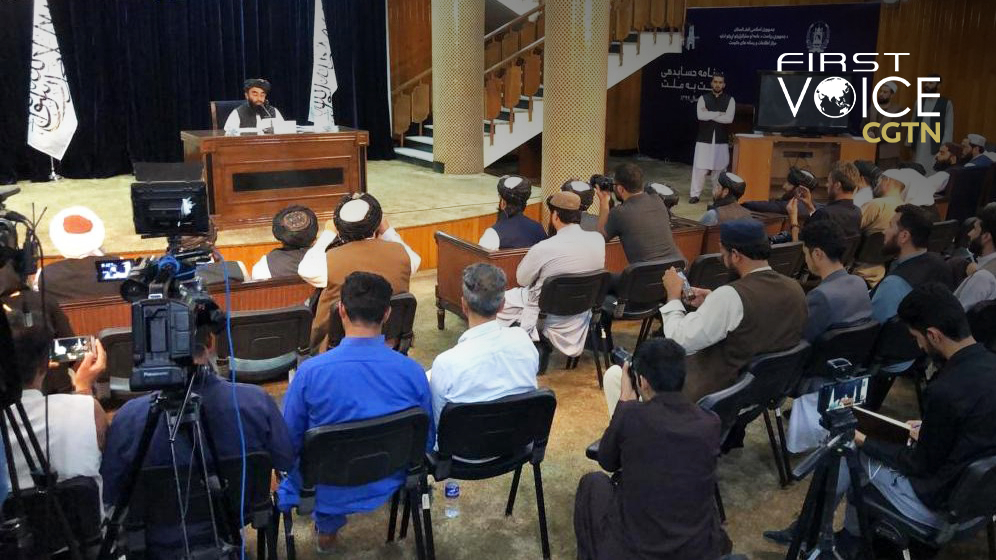 On September 8, the Taliban announced an acting government in Afghanistan and proceeded to appoint Mullah Mohammad Hassan Akhunda as the prime minister of the government.

Speaking to global media at a press conference, a spokesman said the Taliban want "strong and healthy relations with our neighbors and all other countries based on mutual respect and interaction" and vowed to respect international laws and treaties provided they "are not in conflict with Islamic law and the country's national values."

Afghanistan has spent almost all of its contemporary history as a deeply broken and divided country. Unending struggles between various sectarian, ethnic and tribal groups have revolved around a lack of consensus as to who should run the country, and in turn, most of its governments have struggled because they lacked underlying political legitimacy. Be it the Soviet-backed state of the 1980s or the U.S.-backed state that just collapsed, the perpetual crisis of Afghanistan is vested in an inability to create stable, inclusive and trusted institutions that meet the needs of all its people.

The Taliban, after a 20-year hiatus, are now back in power. They claim that this time "it will be different," and the burden of proof is on them to demonstrate such. While America's two-decade crusade and ideological experiment was a horrific, costly and unproductive mistake, the Taliban must illustrate to the world that they are a legitimate, capable and reasoned government that is ready to represent, safeguard and uphold the interests of all of its people, as well as becoming a mature and reliable actor within the international community. The mistakes of the past must be learned. The Taliban must demonstrate that it will not facilitate international terrorism and instability. 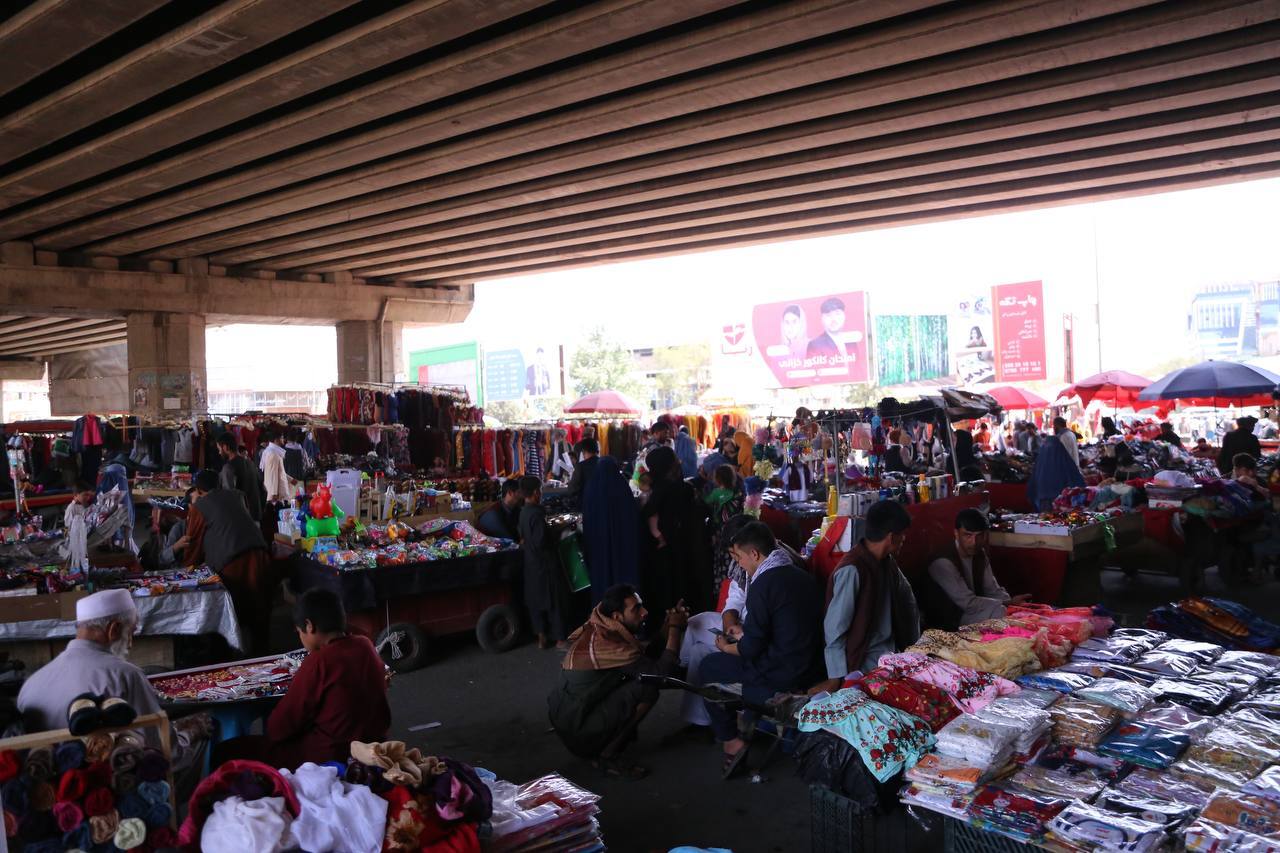 Although the group had vowed that the new government would be "inclusive" this time around, international observers noted no women were included. Western media has also persistently run stories reflecting the status of women under the new establishment. While the Taliban have a very strict and conservative interpretation of their religion and traditions, inclusivity and fairness will be key if they wish to create a stable, prosperous and unified country that heals old wounds. This will be an important step in their bid for international recognition.

Many countries have signaled that they are not willing to recognize the new Taliban state at present. Given its previous record, many in the international community doubt the Taliban's words and that of its new government. Seeking recognition or further interaction with other countries must moving away from the past.

However, making these adjustments does not mean the Taliban has to sacrifice its values or ideologies. After all, many countries have sustained ties with highly conservative Islamic states, such as Saudi Arabia and Qatar. The Taliban's new government will have to prove itself to be responsible, pragmatic and trustworthy.

It has repeatedly stated that it sees China as a friend and partner and seeks trade and investment ties with Beijing. China is open to any opportunity to achieve mutual progress and prosperity, but it would ultimately rely on the new government forging stability and demonstrating the willingness to uphold the basic norms of international security. Only then can multilateralism and orderly diplomatic conduct with its neighbors be achieved. This Islamic Emirate cannot just be a parish state.

The new government stands at a crossroads with very important decisions to be made. It must start showing the world what kind of country it will establish and how it will heal Afghanistan's fractured society and build a state in which the people can find support. Only when they successfully achieve this can the ball be rolled forward in bringing the nation out of the horrific cycle of poverty, violence and war that has beset it for decades.

Who will the Taliban choose to be? And what will they do to demonstrate they are capable of governing? All remains to be seen on this interim government. Whatever it does is likely to lay the foundation for what a formal government will build upon.