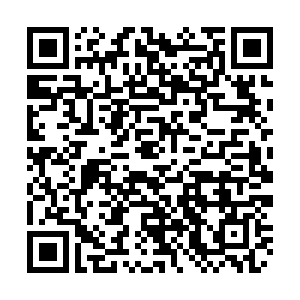 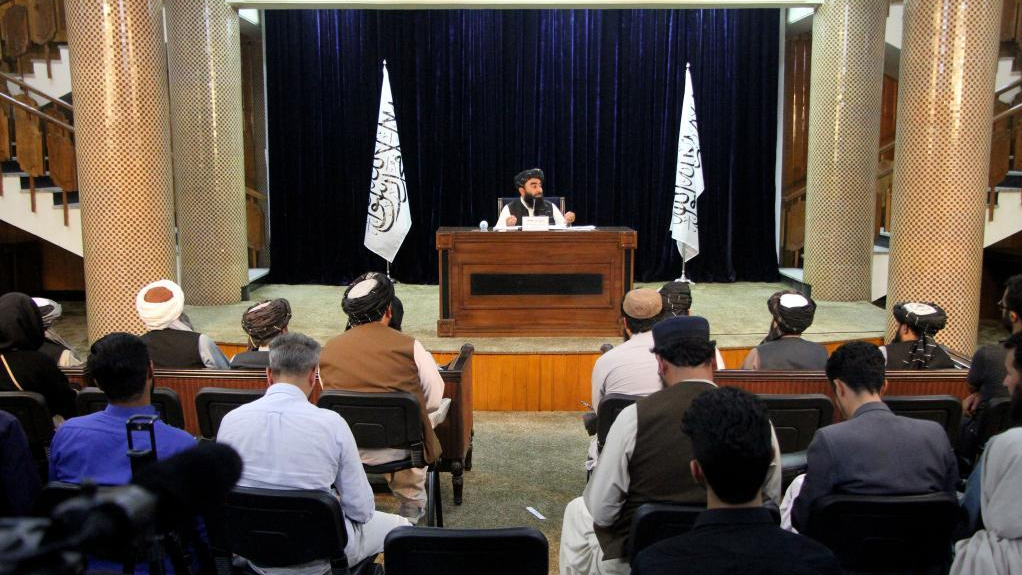 The Taliban announced its acting government on September 7, with some of its members being sanctioned by the United Nations Security Council (UNSC). Mullah Mohammad Hassan Akhund will serve as acting prime minister, Amir Khan Muttaqi as acting foreign minister, and Sarajuddin Haqqani as acting interior minister, the latter of whom has a $5 million bounty on him by the U.S. This makes it unlikely that many countries will formally recognize the new de facto authorities despite the group earlier saying that it wants relations with everyone, except Israel.

It's been a roller-coaster ride for the Taliban after it previously swept to power in 1996 but was then militarily deposed by the U.S. shortly after the 9/11 terrorist attacks in late 2001. The group's prior rule of the country was characterized by its strict implementation of Sharia, also known as Islamic Law. Most controversially, they also provided sanctuary to al-Qaeda chief Osama Bin Laden, who the U.S. blamed for the 9/11 terrorist attacks. The Taliban denied the existence of any evidence linking him to the attacks and recently reiterated that claim.

Nevertheless, not only were they overthrown by the Americans, but they and their supporters were ruthlessly hunted down by the occupying coalition for nearly two decades. The international community regarded them as terrorists due to their ties with al-Qaeda and other terrorist groups despite the Taliban itself never plotting any foreign attacks against America or any other country. They did, however, resort to unconventional warfare against the occupying forces and their local allies through roadside bombs, suicide attacks and other means.

On the other hand, the U.S. and its allied Afghan National Army (ANA) would often carry out bombings or even nighttime special forces raids against suspected Taliban members that killed many civilians over the years. This greatly contributed to the collateral damage that they recklessly carried out throughout the course of their "nation-building" campaign and which ultimately led to many average Afghans beginning to see the Taliban as the so-called lesser evil. Even though they were strict, they weren't corrupt and they valued law and order.

The Taliban gradually transformed itself from the terrorist group that many observers considered it to be to a national liberation movement in the eyes of the Afghan people, primarily the approximately three-quarters who live in rural areas and suffered most under the occupation. They also broadened their ranks beyond their Pashtun base by including minorities such as the Tajiks in leadership positions. With time, the Taliban cut its ties with terrorists and entered into political talks with the U.S. and others as part of the Afghan peace process. 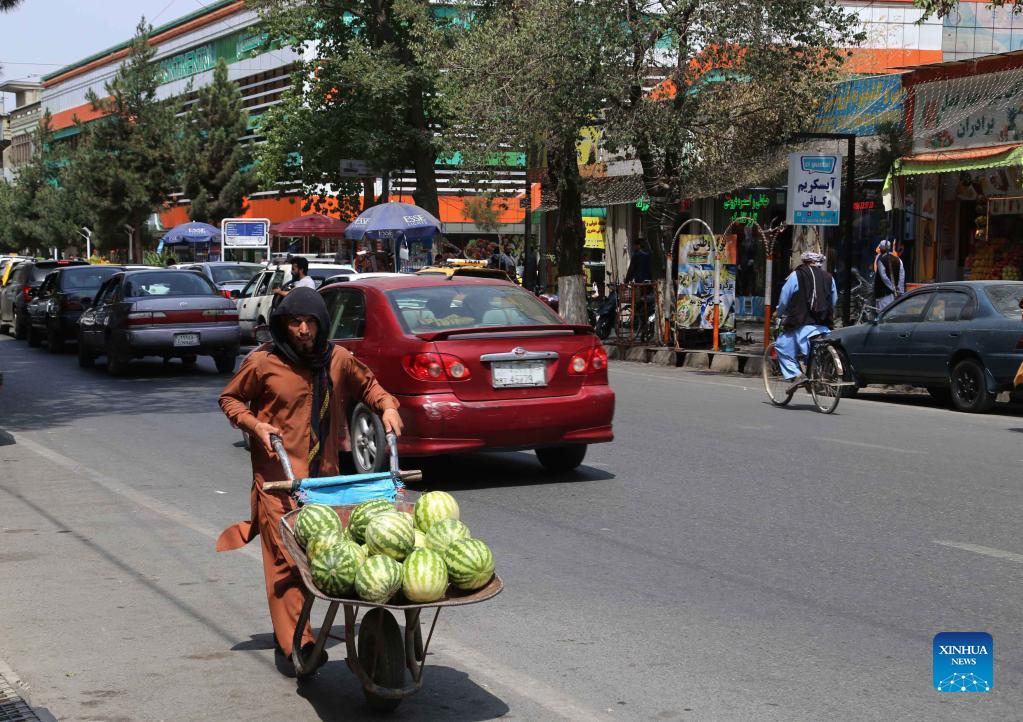 The Taliban's lightning-fast return to power this summer was largely attributable to it having won back the hearts and minds of the vast majority of the Afghan people, including in the majority-minority regions of the north and even within the ANA. This explains why those regions and so many of the ANA peacefully surrendered to the Taliban instead of fighting as many observers had expected. The Taliban couldn't have pulled this off if it hadn't truly reformed, otherwise minorities would have revolted and the ANA would have resisted.

Now's the time for the Taliban to show the world that it truly changed by representing the entirety of its diverse society within its final government, which its acting appointments have yet to do. It's also concerning that some of its members are being sanctioned by the UNSC, but the international community might be compelled to engage with them for pragmatism's sake. The political process has yet to be completed in full so hopefully, all ethnic and political forces will eventually be represented at various levels by the time it ends.

Having said all of that, no one should have any unrealistic expectations of the Taliban emulating the unpopular Western liberal-democratic model that was unsuccessfully forced upon the Afghan people over the decades. Rather, it aims to embrace Afghanistan's conservative historical traditions by promulgating a self-described emirate model which prioritizes a comparatively less strict form of Sharia than during its prior period of rule. The Afghan people's sovereign choice to abide by a different value system should be respected by everyone.

What's in all the stakeholders' interests – including the international community, the Taliban and especially average Afghans – is that the country's political security is sustainably ensured through a forthcoming inclusive government upon the completion of this political process. Without that criterion being met, ethnopolitical revolts similar to those that broke out during the Taliban's prior period of rule might once again occur. The Taliban should thus seriously consider inclusiveness.

As it stands, the Taliban's appointments are only for its acting government, but they suggest that the group is proceeding very cautiously when it comes to the topic of ethnopolitical inclusiveness. They must be careful not to squander the goodwill that they've generated so far throughout most of society by once again monopolizing political power. It's somewhat understandable that they'd appoint trusted figures at this sensitive point in the process, but hopefully, they'll do more to reach out to others by the time its final government is fully formed.