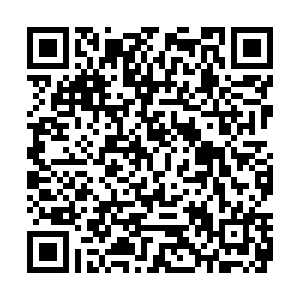 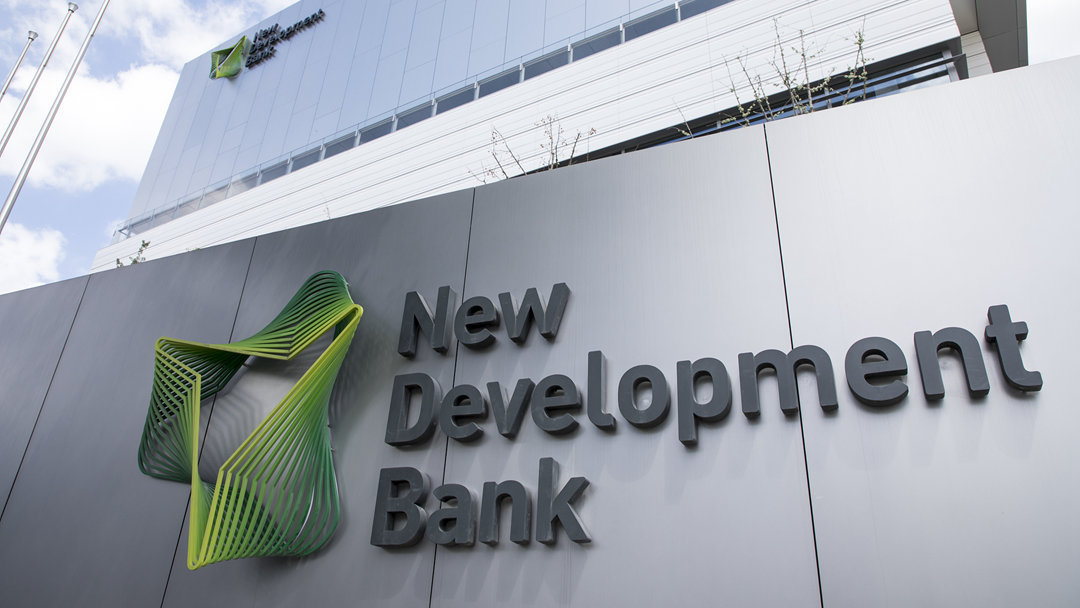 The headquarters of the New Development Bank in Shanghai, China, July 20, 2021. /CFP

The headquarters of the New Development Bank in Shanghai, China, July 20, 2021. /CFP

Since the outbreak of the COVID-19 pandemic, the BRICS countries – Brazil, Russia, India, China and South Africa – have carried out extensive cooperation in trade and finance and made positive contributions to the global fight against the COVID-19 and economic recovery.

The BRICS countries have reached broad consensus and cooperation in supporting small- and medium-sized enterprises (SMEs), accelerating the development of the digital economy, strengthening partnerships in the new industrial revolution, and promoting trade and investment facilitation.

A big integrated market is being built to help member countries overcome difficulties amid the pandemic, provide the impetus for the economic recovery of the member countries and maintain the safe and smooth operation of global industrial chain and supply chain.

The member countries are pushing for the implementation of BRICS Strategy 2025, which will help SMEs to better integrate into the global value chain, Chen Chao, deputy director general of the Department of International Trade and Economic Affairs at the MOFCOM, said Monday.

Proposed in November last year, BRICS Strategy 2025 sets the framework for cooperation among its members, including embracing the digitalization wave and reducing potential risks on international markets.

The pandemic has fueled the boom of many new industries. BRICS members are accelerating establishing partnerships in the new industrial revolution and focusing on cooperation in the digital economy, such as 5G, big data, artificial intelligence and cloud computing. 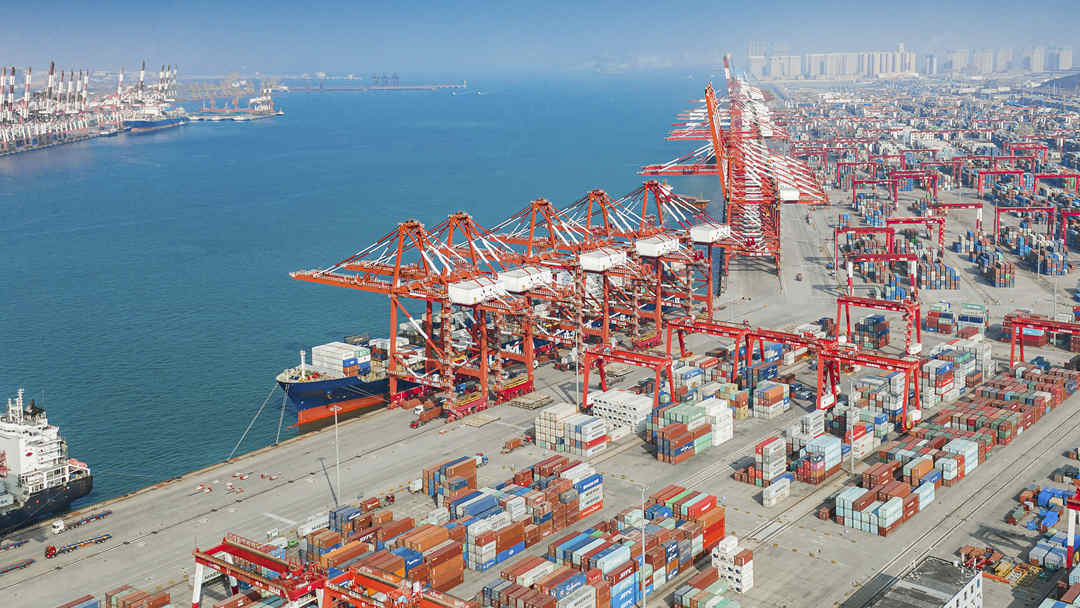 Smooth trade between BRICS countries has also been guaranteed amid the pandemic under their trade cooperation mechanism. As China's economic growth resumed and pushed up import demand, trade among BRICS members, especially exports to China, has been steadily picking up.

India's exports to China saw a year-on-year increase of about 20.8 percent in September 2020. Meanwhile, South Africa's exports to China increased by more than 2 percent on an annual basis in the second quarter of last year, accounting for 13.4 percent of the country's total exports.

As a flagship project of the BRICS financial cooperation, the New Development Bank (NDB) has allocated loans and issued bonds to provide financial support for emerging markets to fight against the pandemic and fuel their economic recovery.

As of November 2020, the NDB has allocated a total of $4 billion in loans to China, India, South Africa and Brazil for emergency expenditures on public health.

Formally opened in July 2015, the NDB was established by the five BRICS countries and headquartered in Shanghai. It is the first international multilateral development bank independently established and led by emerging market countries.

The multilateral bank announced on September 2 that it will add the United Arab Emirates, Uruguay and Bangladesh as its new members in its first expansion push. It is also open to members of the United Nations.

Since the beginning of its operations, the NDB has approved about 80 projects for its member countries, totaling a portfolio of $30 billion and covering sectors from transport, water and sanitation, and clean energy to digital and social infrastructure and urban development.

The NDB at Six: What's 'new' about the New Development Bank