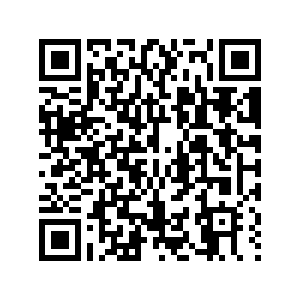 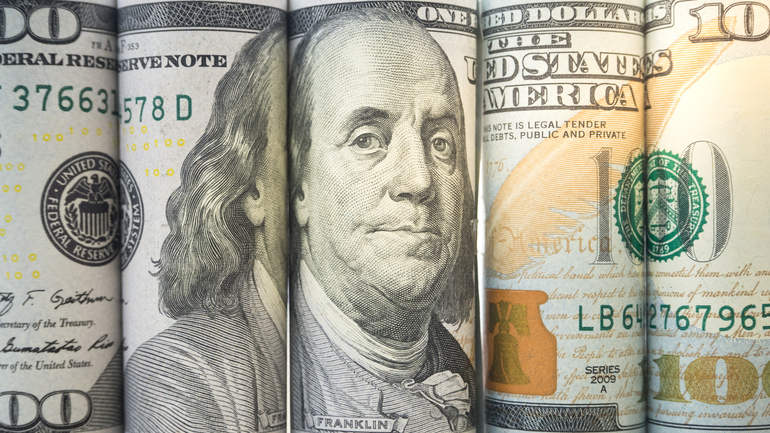 Editor's note: Andrés Velasco, former presidential candidate and finance minister of Chile, is dean of the School of Public Policy at the London School of Economics and Political Science.

In the run-up to the Federal Reserve Bank of Kansas City's annual symposium in Jackson Hole, Wyoming, last month, the discussion had focused on whether monetary policy should be tightened in response to higher U.S. inflation. By suggesting that asset purchases would be tapered first, and that interest-rate increases would come much later, Fed Chair Jerome Powell has shifted the conversation to the question of how policy should be tightened.

While printing money to buy bonds and reduce long-term interest rates is justified during crises like those in 2008 or 2020, the case for maintaining quantitative easing (QE) in more tranquil times is far from obvious. To see why, it helps to dispel three misconceptions about QE.

The first misconception is that QE is a monetary policy. It is not. Or rather, it is not just that. It is also a fiscal policy. In every country, the central bank is owned by the treasury. When the Fed issues money – central bank reserves, in fact – to buy a government bond, the private sector is getting one government liability in exchange for another.

The second misconception is that the government (including the treasury and central bank) always comes out ahead from such a transaction, because the private sector is left holding a security that pays a lower rate of interest. That need not be so. Central bank reserves can be held only by commercial banks, which have limited use for them. To induce banks to hold more reserves, central bankers must pay interest on them, as the Fed and the Bank of England started doing in response to the 2008 financial crisis.

The third misconception is that whenever the interest rate on central bank reserves is zero or lower than the rate on government bonds, the government can spend what it pleases, when it pleases. This is the central tenet of so-called Modern Monetary Theory. It is pithy, spiffy, snazzy, and wrong.

Yes, financing from money creation (economists call it seigniorage) is feasible whenever the yield on money is below that of government bonds. But as the central bank prints more and more money, it must pay higher and higher interest rates on that money to ensure that commercial banks and the public will want to hold it. Sooner or later, the interest-rate gap closes and there is no more seigniorage to be had. If the central bank keeps printing money beyond this point, the private sector will begin dumping it, causing currency depreciation, inflation, or both.

Once one accepts these three provisos, one must ask the multi-trillion-dollar question: Does QE make sense, from a fiscal point of view, in the United States today? The answer is no, for at least two reasons.

In late August 2021, the Fed was paying 0.15 percent interest on commercial banks' reserve balances at a time when the interest rate on short-maturity Treasury bills was oscillating around 0.04 percent. That means it is cheaper (for the U.S. taxpayer) to finance expenditures by issuing bonds than by printing money. 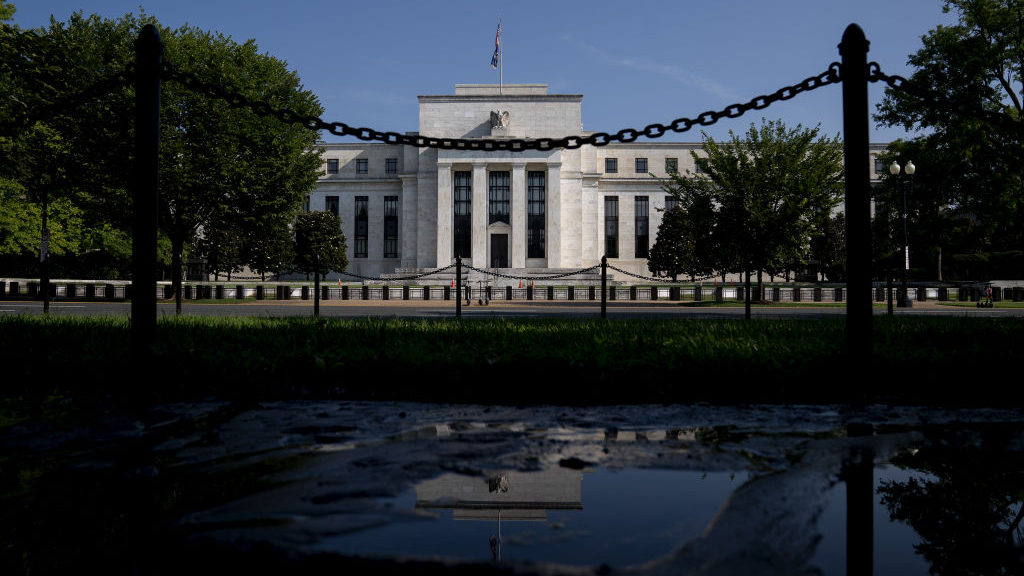 This might seem paradoxical. But it is important to remember that yield is a proxy for liquidity. Reserves at the Fed can be held only by banks. They do not serve as collateral and are subject to capital requirements. Treasuries, by contrast, can be held by anyone. They are traded in a huge, deep market and are routinely used as collateral for other financial operations. No wonder investors view Treasuries as more liquid and demand a lower yield from them.

Debt maturity is the other reason why additional QE makes little fiscal sense. Treasury bonds come in many maturities, stretching out to 30 years. But the non-required portion of Fed reserves comes in only one maturity: instantaneous (since commercial banks are free to withdraw them at will). Hence, every time the Fed issues reserves to buy a long-term bond, it is lowering the average maturity of government-issued debt.

If the interest rates on long-term Treasury bonds were high, such a policy would be sound. But the rate on the oft-quoted ten-year Treasury today is substantially below the Fed's targeted inflation rate for that period, which implies that people around the world are effectively paying for the privilege of handing their money to the U.S. government for the next ten years.

Under these circumstances, as Lawrence H. Summers recently argued in the Washington Post, the right policy is to "term out" public debt – locking in the very low rates for as long as possible – not to "term in" the debt as the Fed is doing with QE. Here, a government is like a family looking to take out a mortgage: the lower long-term rates are, the more sense it makes to borrow long.

The homebuyer's analogy also illuminates the other risk introduced by short maturities: exposure to future interest-rate hikes. In the U.S., where 30-year fixed-rate mortgages are common, a new homeowner need not worry about what the Fed will do with interest rates next year – or even in the next couple of decades. But in the United Kingdom, where floating-rate mortgages are the norm, homeowners are always fretting over what the Bank of England will do next.

In managing its debt, the U.S. federal government has gone the way of British homeowners. Though interest rates will not rise tomorrow, they certainly will someday, and when that happens, rolling over huge stocks of debt at higher yields will have a non-trivial fiscal cost.

One can also imagine nasty financial dynamics at work: a rising interest burden causes more debt to be issued, and this increase in supply reduces the liquidity premium on the new bonds, further raising interest rates and requiring ever-larger bond issues.

Moreover, unsavory political dynamics could emerge. When the central bank's decisions have a big impact on the public purse, politicians will be more tempted to cajole central bankers to keep rates low. Skeptics will counter that this kind of thing doesn't happen in the United States. But America's previous president was not above browbeating the Fed via Twitter, which was not supposed to happen. (Presidents like Donald Trump were not supposed to happen, either.)

These are not arguments for a more contractionary monetary policy; the Fed can keep the short-term interest rate as low as needed. Nor are they arguments in favor of a more contractionary fiscal policy; if the Biden administration wants to spend more, it can issue long-term bonds or raise taxes. Printing money to pay for the deficit used to be the progressive thing to do. Not anymore.