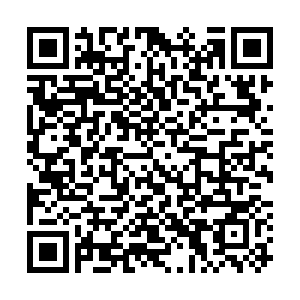 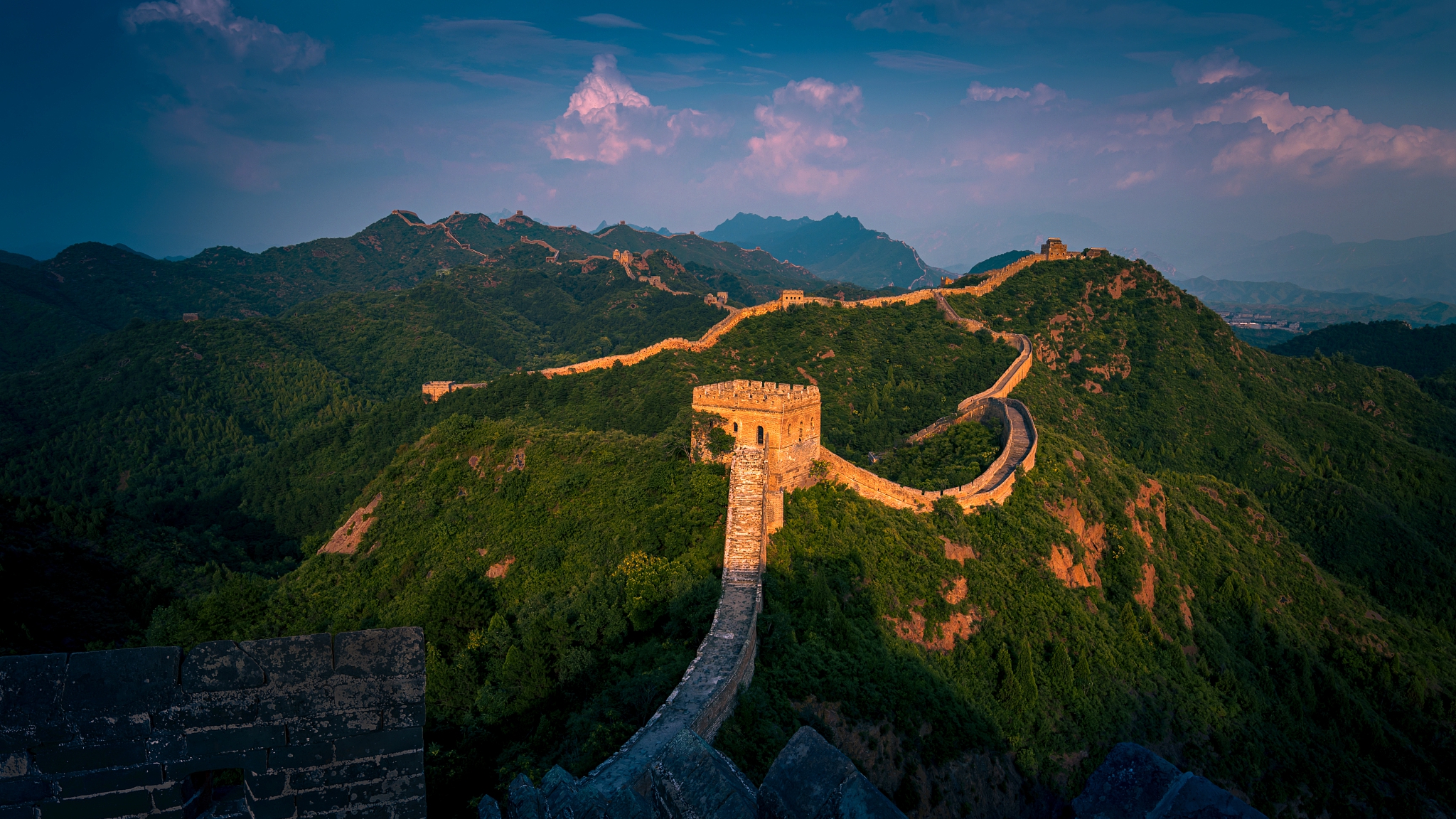 The Great Wall of China was listed as a world cultural heritage in 1987 by UNESCO. /CFP

The Great Wall of China was listed as a world cultural heritage in 1987 by UNESCO. /CFP

New guidelines have been announced in China that call for efforts to build scientifically designed heritage protection systems in both urban and rural regions, according to the State Council.

The new rules state clearly that scientifically defined, well protected and efficiently managed systems for the preservation and inheritance of urban and rural history must be developed, Yang Baojun, chief economist at the Ministry of Housing and Urban-Rural Development, said during a state council press conference on Wednesday.

Different kinds of historical and cultural heritage need to be well protected, Yang said. Places like historical cities, old towns, traditional villages, time-honored blocks, immovable cultural relics, irrigation engineering heritage all need to be preserved as a whole. A management system for the protection and inheritance needs to be established, Yang added.

The State Council has announced a total of 137 national historical and cultural cities so far, said Huang Yan, the vice minister of housing and urban-rural development.