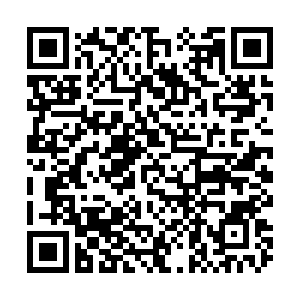 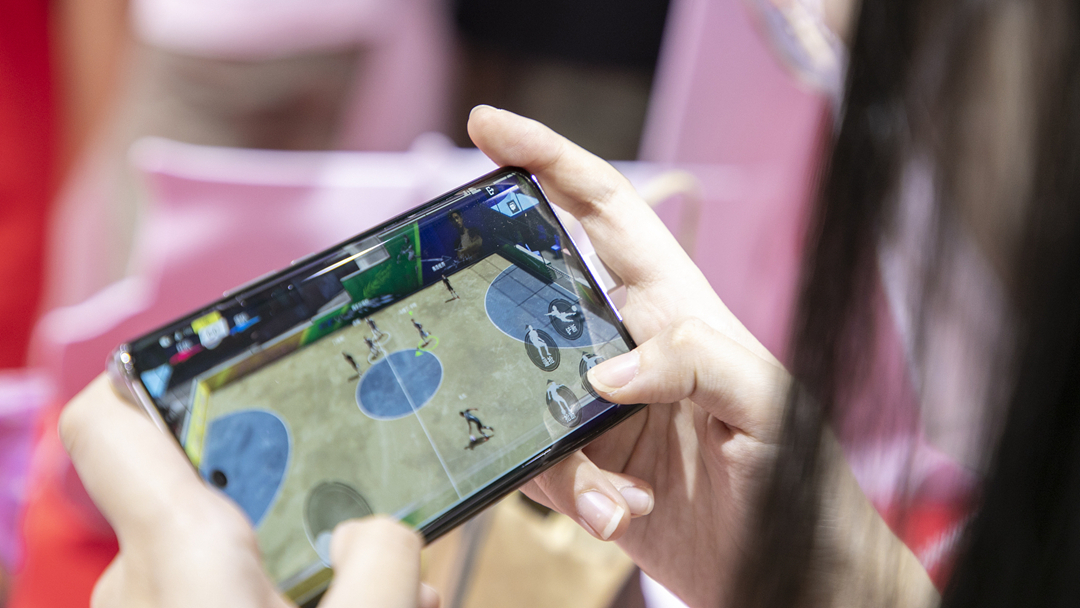 China has set age and time limits on playing online games. The crackdown comes after recent media reports exposed the widespread availability of rental accounts enabling youngsters to disguise their real identity to play games beyond the specified limit.

Authorities stressed that online gaming companies and platforms have to strictly implement the time limit set for minors, ensure they don't get access to rental or sales of accounts.

Users under 18 are only allowed to play online games from 8 p.m. to 9 p.m. on Fridays, weekends and official holidays, the Chinese regulator said in a notice released in late August.

Tencent responded on Monday that it is notifying or suing more than 20 game account trading platforms to demand an end of their illegal service.

Tencent shares were down more than 8 percent while NetEase fell 11 percent at market close in Hong Kong on Thursday.

The authorities in the Wednesday meeting included the Publicity Department of the Communist Party of China Central Committee, the National Press and Publication Administration, and the Office of the Central Cyberspace Affairs Commission.