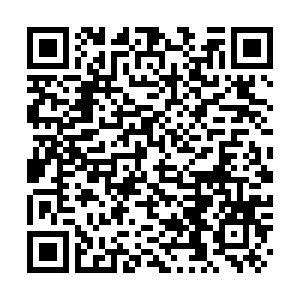 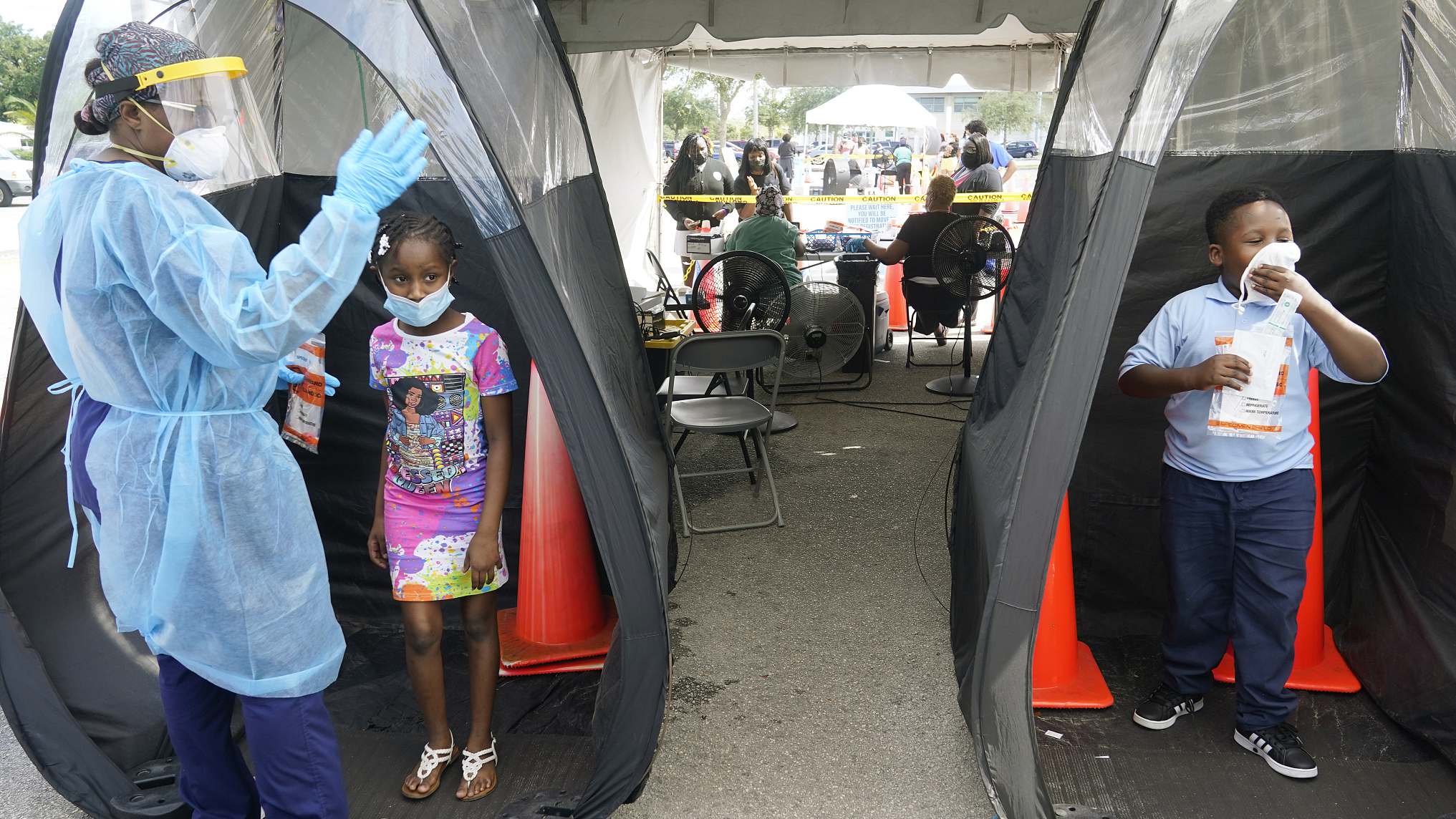 American Federation of Teachers President Randi Weingarten crouched to sit at a first-graders' table in a Florida school, chatting with masked 6-year-olds about books and their former kindergarten teacher, Mrs. Smith.

Lillian Smith, a local union steward who taught at William A. Chapman Elementary in Miami-Dade County for more than 30 years, died last month of COVID-19. At least four Miami-Dade County teachers or staff have died from COVID-19 so far this school year, as cases and hospitalizations in Florida have soared.

Weingarten, in Miami on Friday as part of a U.S. tour to support COVID-safe back-to-school measures like masking, told Reuters that Florida is "a place where you have a governor who is more concerned about his political aspirations than the safety and the well-being of the people he was elected to serve."

Republican Governor Ron DeSantis in July issued an executive order barring school mask mandates. DeSantis has said parents should decide if their children wear masks. The governor's spokesperson said in a statement that DeSantis was committed to safely reopening schools without mask mandates and, in turn, accused Weingarten of acting on political motivations.

Parents in Florida and across the United States have clashed with school and health officials in what has become a politicized tussle over COVID precautions.

Miami-Dade is among several districts that imposed mask requirements in defiance of DeSantis' order. This week, the state Department of Education withheld funding from two of those districts, though a state judge ruled last week that the state does not have the authority to ban mandates.

Two small districts that did not require masks have had to shut down because of soaring COVID-19 cases. With staff members sick or quarantined, bus driver and teacher shortages have led to overcrowding on buses and larger class sizes, making social distancing harder, Florida Education Association President Andrew Spar said.

"Districts are just trying to do the best they can, but it's challenging when we're not getting the support from the state," Spar said.

Valda McKinney, a local teachers' union organizer at Chapman, said the loss of her friend Lillian Smith – who, according to Weingarten and local news reports, had not been vaccinated - made COVID-19 feel more threatening.

"This is our honoring Mrs. Smith," Weingarten said. "One of the things she wanted more than anything else was for all of you to succeed."