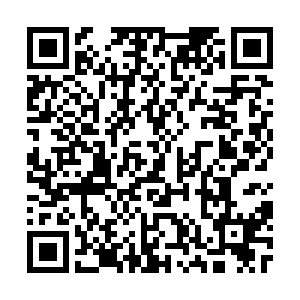 The Japan Football Association (JFA) is discussing relinquishing the right to host the 2021 Club World Cup with FIFA due to the COVID-19 situation in the country, according to Kyodo News.

Kyodo News also revealed that FIFA has not decided which country will replace Japan as the host or when the tournament will happen. Traditionally, the Club World Cup takes place in December, but it might be postponed this time.

The Emperor's Cup final may be brought forward from New Year's Day to December 19 since the Club World Cup won't happen around that date, according to Kyodo News. That should give the Japanese national team players more time to rest and prepare for the FIFA World Cup qualification tournament games on January 27 and February 1, 2022. 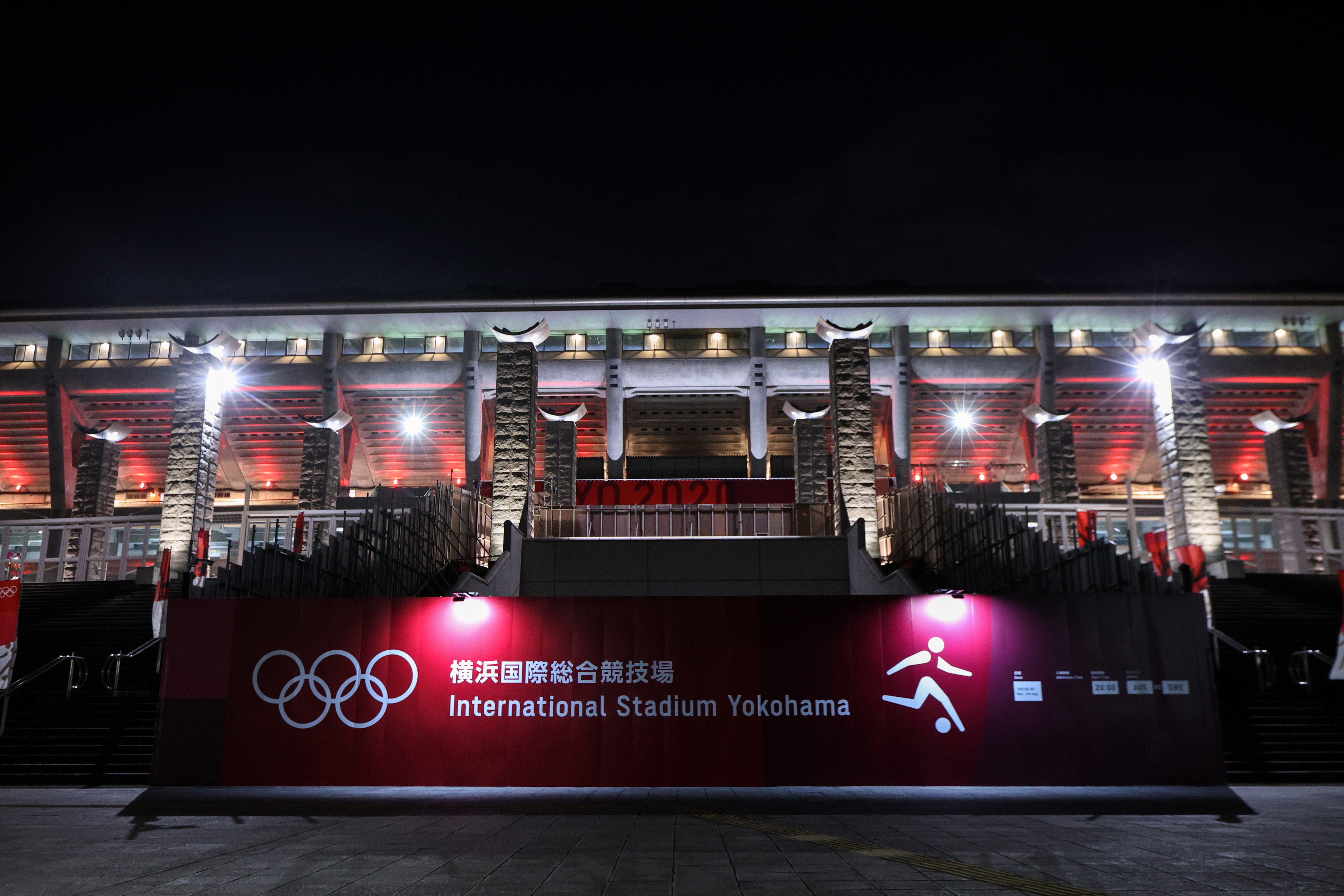 The Club World Cup, which evolved from the Toyota Cup, used to combine both the European and South American champions in one game. Today, the event has clubs from six confederations. The JFA was counting on it to create decent revenues with full crowds of over 60,000 for the semifinals and final at International Stadium Yokohama.

However, that plan is not going anywhere because of the COVID-19 restrictions in place. Even if the games can happen – probably behind closed doors – there will be hardly any profit, if not losses.

The JFA's profit for the 2020 fiscal year was 15 billion yen (about $136 million), five billion yen less than in 2019. National team games had no spectators at all. As a result, Kozo Tashima, president of the Japanese football-governing body, said the JFA has to "dip into their savings" this fiscal year.

"Unless we forge a path to where events can be staged in coexistence with the virus, soccer as well as other sports won't be able to maintain themselves," said a senior JFA official.