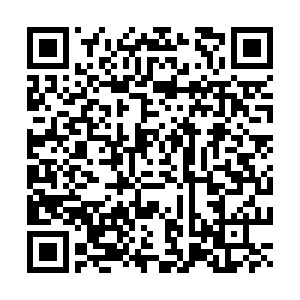 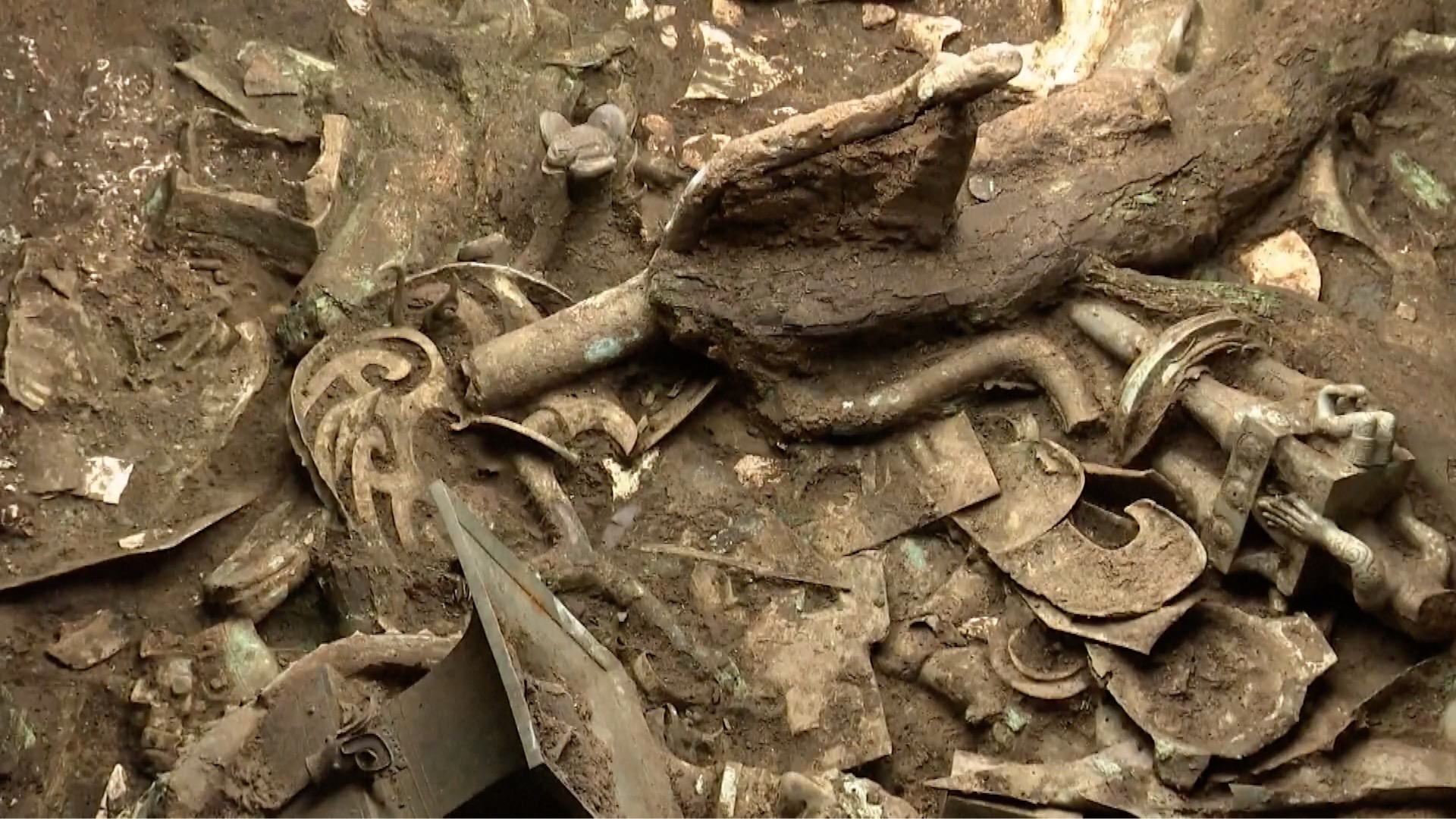 A new bronze sacred tree has been unearthed from the No. 3 pit of the Sanxingdui Ruins site in southwest China's Sichuan Province following months of excavation efforts.

Earlier in March, Chinese archaeologists discovered six new sacrificial pits at the ancient ruins site with hundreds of artifacts discovered, among which the No. 3 sacrificial pit was found housing over 100 pieces ivory and bronze ware.

Xu Feihong, team head in charge of the No. 3 pit's excavation, said part of the bronze sacred tree was exposed at the center of the pit in March. However, it took some four months to complete the job as the trunk was pressed tightly with ivory artifacts buried under piles of other items.

The newly unearthed sacred tree wasn't the only of its kind found at Sanxingdui. Back in 1986, several sacred trees were found in No. 2 pit, of which only three could be restored and numbered in sequence.

According to Xu, the new one is similar to the No. 2 bronze tree which took archaeologists over a decade to restore. Yet, it's still not complete with several parts missing.

"It cannot be ruled out that these two might belong to the same tree. If the two sacred trees in pits No. 2 and No. 3 are put together, they can explain a lot of academic issues," said Xu.

Hailed as one of the most important ancient remains found in the 20th century, the Sanxingdui Ruins site is a treasure house filled with a trove of pottery, jade, bronze, and gold wares dating back some 3,000 years.

Excavation is still going on at the sacrificial pits and more treasures are to be brought to light.

Sanxingdui relics: What is the secret of the bronze heavenly tree?