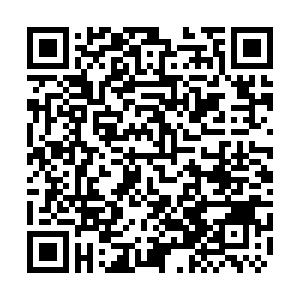 Ousted Afghan President Ashraf Ghani, who fled the country last month as the Taliban entered Kabul, tweeted an apology on Wednesday, expressing regret that he "could not make it end differently."

In a statement posted on Twitter, Ghani said he had left at the urging of his security team who said that if he stayed there was a risk of "the same horrific street-to-street fighting the city had suffered during the Civil War of the 1990s."

"Leaving Kabul was the most difficult decision of my life, but I believed it was the only way to keep the guns silent and save Kabul and her 6 million citizens," he said.

Ghani, a former World Bank official who became president after two bitterly disputed elections marred by widespread allegations of fraud, dismissed reports that he had left with millions of dollars in cash as "completely and categorically false."

"Corruption is a plague that has crippled our country for decades and fighting corruption has been a central focus of my efforts as president," he said, adding that he and his Lebanese-born wife were "scrupulous in our personal finances."

He offered appreciation for the sacrifices Afghans had made over the past 40 years of war in their country.

"It is with deep and profound regret that my own chapter ended in similar tragedy to my predecessors – without ensuring stability and prosperity. I apologize to the Afghan people that I could not make it end differently."

(Cover: Ashraf Ghani looks on while attending a Joint Coordination and Monitoring Board meeting at the Afghan presidential palace in Kabul, July 28, 2021. /CFP)