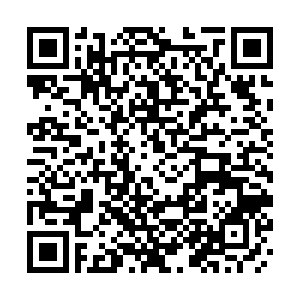 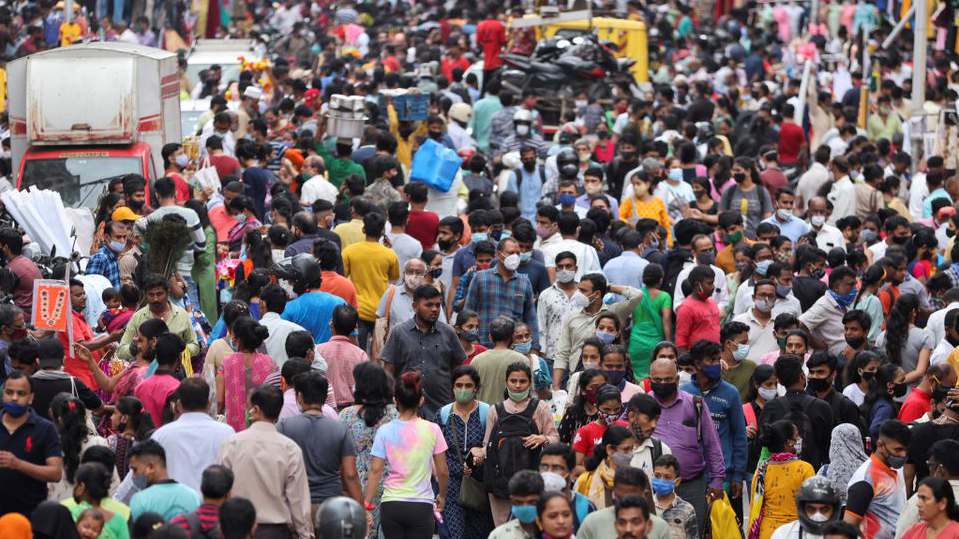 Hundreds of thousands of people will die of tuberculosis (TB) left untreated because of disruption to healthcare systems in poor countries caused by the COVID-19 pandemic, a global aid fund said.

In a few of the world's poorest countries, excess deaths from AIDS and TB could even exceed those from the coronavirus itself, said the head of the Geneva-based aid body, known as The Global Fund to Fight AIDS, Tuberculosis and Malaria, or Global Fund.

The Fund's annual report for 2020, released on Wednesday, showed that the number of people treated for drug-resistant tuberculosis in countries where it operates fell by 19 percent. A decline of 11 percent was reported in HIV prevention programs and services.

"Essentially, about a million people less were treated for TB in 2020 than in 2019 and I'm afraid that will inevitably mean that hundreds of thousands of people will die," Executive Director Peter Sands told Reuters.

While precise death tolls are as yet unknown, Sands said that for some poor countries, such as parts of the Sahel region in Africa, excess deaths from the setback in the fight against diseases such as TB or AIDS might prove higher than from COVID-19 itself.

The Geneva-based Global Fund is an alliance of governments, civil society and private sector partners investing more than $4 billion per year to fight tuberculosis, malaria and AIDS. The United States is its top donor.

Sands said services were affected by COVID-19 lockdowns while clinics, staff and diagnostics normally used for TB were instead deployed for COVID-19 in countries such as India and across Africa. He added that he expected further disruptions this year due to the Delta variant.

He said the decline in treatment for other diseases "underscores the need to look at the total impact of COVID-19 and measure success in combating it not just by the reduction in deaths due to COVID-19 itself but to the knock on impact."

Malaria proved to be an exception to the trend in 2020, and prevention activities remained stable or increased compared to 2019, the Global Fund said.