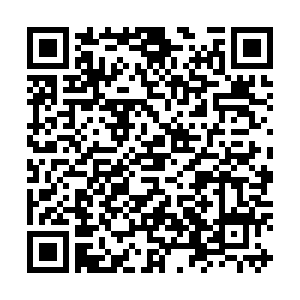 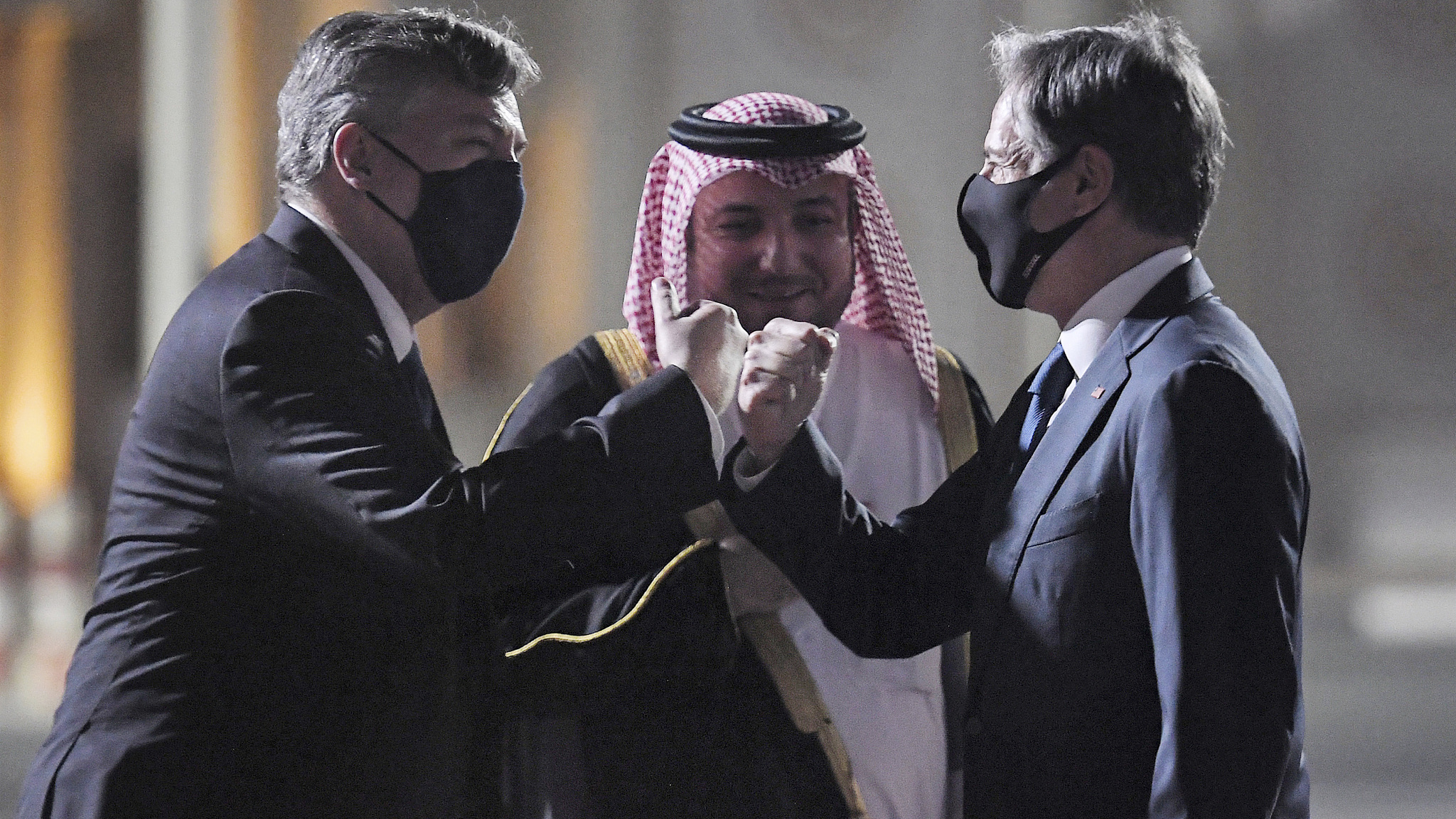 The visit by U.S. Secretary of State Antony Blinken and Defense Secretary Lloyd Austin to the Middle East this week is purportedly an attempt to champion America's Afghanistan diplomacy which has otherwise been in complete disarray. Key allies in the Gulf such as Qatar, Saudi Arabia and the United Arab Emirates will be briefed on U.S. efforts to thwart resurgent threats from armed groups in the country despite the pronounced presence of ISIS-K in the country.

Contradictions aside, both Austin and Blinken will also be assuring Gulf States that the withdrawal plan is linked to an increased focus on security challenges from China and Russia which does not equate to the abandonment of traditional allies. Like U.S. Vice President Kamala Harris's visit to South East Asia however, this will once again be met with little traction.

Firstly, there is a complete lack of clarity as to what such assurances actually mean. By vacillating between Afghan diplomacy on the one hand to propping up the Moscow and Beijing threat on the other, the Biden administration is once again attempting to relay U.S. foreign policy priorities to the region which has traditionally shunned away from such directives for something more substantial.

Take Qatar, for example, where a close relationship with the United States has not prevented Doha from forging a strategic relationship with Iran despite U.S. aversion. Yet Washington, D.C. still expects its allies to toe its line by denouncing China and Russia as legitimate security threats which is both impractical and belies actual dynamics that underpin bilateral relationships between the two sides.

Secondly, similar to Kamala Harris' trip to South East Asia, U.S. military priorities will not be shared by the Gulf States despite amicable ties. Geopolitical adventurism in a region defined by turmoil in Syria, Yemen and Iraq is simply not an option.

Furthermore, neither China nor Russia is considered an existential threat in any of the capitals with much of the threat perceptions centering on Iran's expansionism and that too in just a few Gulf States. Yet alliance building and mustering up support to cater to parochial interests are continuing as a matter of state policy.

For example, the U.S. has had a military footprint in Bahrain for decades but by promoting its threat perception narrative, it is aiming to leverage the presence of the Navy's Fifth Fleet based in Bahrain for state endorsement of anti-China and anti-Russia doctrines. Yet contrary to such aspirations, China and Russia are not strategic challenges to Manama, the region or the globe and heightened military presence in the Gulf will not change this undeniable reality. 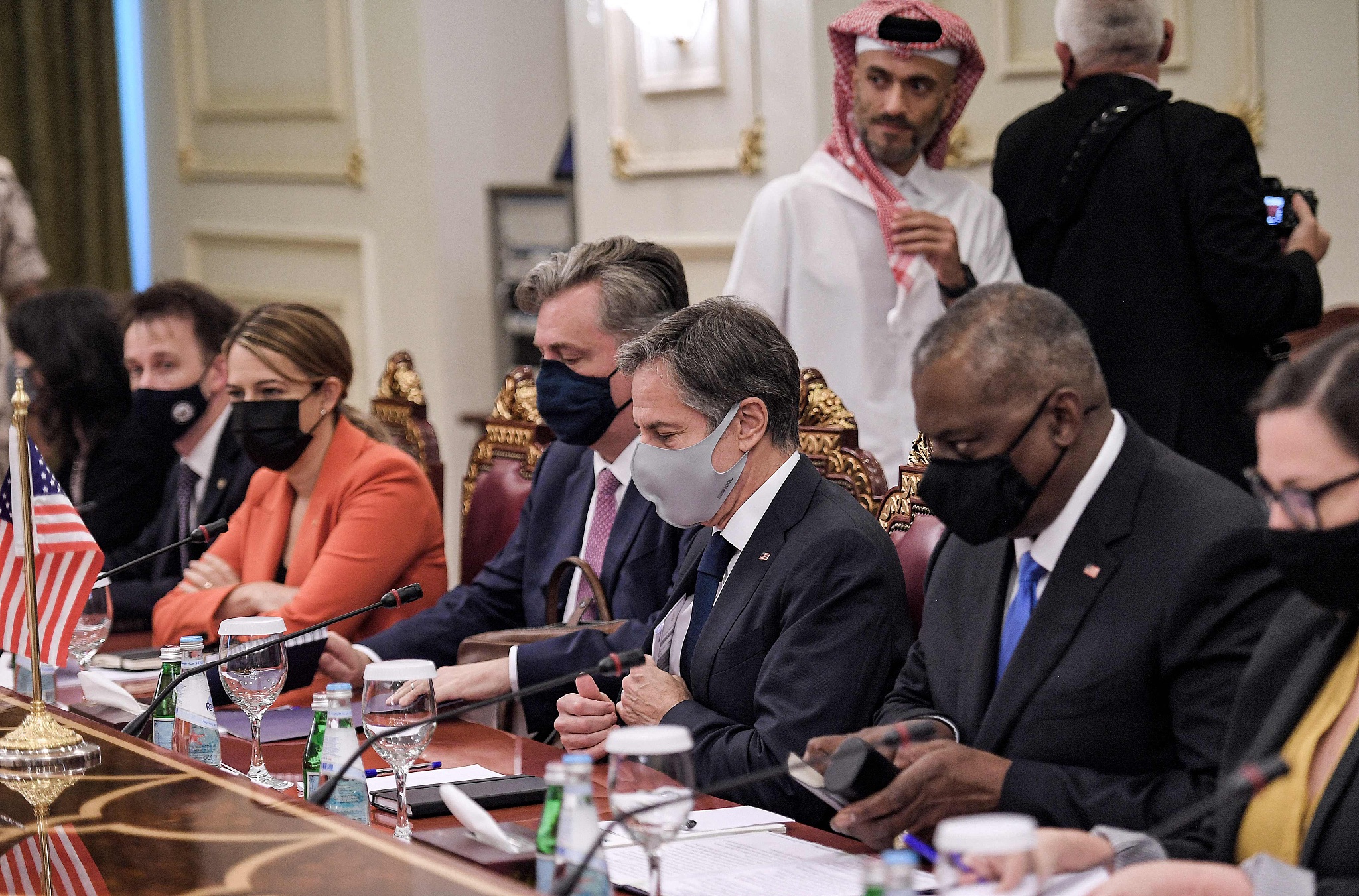 Note further that in the Afghanistan context, countries such as Qatar have been actively involved in refugee exodus operations that are essentially a direct product of a 20-year U.S. legacy that has brought nothing to Afghanistan except chaos.

This underlines how the region is focusing solely on the humanitarian aspect of the crisis that is supposed to be the immediate moot point for all the relevant players in the region and the United States.

Yet even under such pressing circumstances, Washington, D.C. is partly resorting to an agenda which puts its fallacious security threats at the core center of debate alongside humanitarian coordination on Afghanistan.

On Saudi Arabia's malleability, Riyadh too has adopted a balanced approach in 2021 where its security threats are considered more of a priority than American musings over Russia and China. Prior to Blinken's visit, Saudi Arabia had already signed a military cooperation agreement with Russia, and in 2017, Moscow agreed to sell $3 billion worth of arms to the Kingdom.

To undercut such cooperation by propping up the Russia threat in Riyadh will be a grave miscalculation and risks disillusioning the Kingdom even further. It is already unhappy with President Joe Biden's cosmetic efforts to revive the nuclear deal with Iran despite sanctions being in place and talks in Vienna not making headway.

Should Blinken or Austin choose to deviate from managing the effects of the Afghan war to geopolitical power play during their Middle East odyssey, another regional foreign policy blunder will be committed and that too will be of significant proportion.