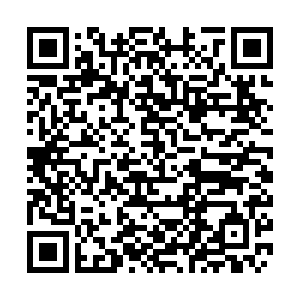 The killings happened in a village 10 km from the town of Dabat on September 1 and 2, according to Sewnet Wubalem, the local administrator in Dabat, and Chalachew Dagnew, the spokesperson of the nearby city of Gondar.

A spokesperson for the Tigrayan forces did not immediately respond to Reuters' request for comment.