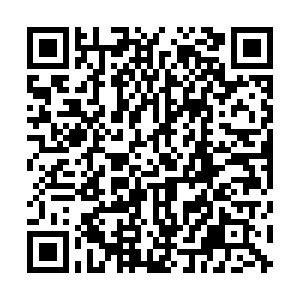 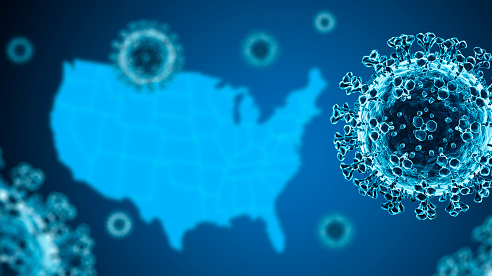 Ever since the COVID-19 pandemic began, the U.S. government has already decided about its origins. The virus, as first argued by then President Donald Trump and pushed by then Secretary of State Mike Pompeo, was believed to be the product of the Chinese government's malicious intent and a potential bio-weapon produced to harm the "free world."

Although the U.S. intelligence community on April 30, 2020, issued a statement that it "concurs with the wide scientific consensus that the COVID-19 virus was not manmade or genetically modified," once the "China virus" propaganda was spread, it managed to harbor a seed of doubt in the global consciousness, giving rise to extreme Sinophobia both at home and abroad.

Despite pinning high hopes on President Joe Biden to break with the destructive practices of stigmatization cherished by his predecessor, the new commander-in-chief decided to ask the intelligence community on May 26 to "redouble their efforts" within 90 days in hopes of finding a "definitive conclusion" about the coronavirus origins amid growing attention to the so-called lab-leak hypothesis.

The report published late August from the Office of the Director of National Intelligence, which oversees the nation's 18 spy agencies, informed that the conducted investigation was inconclusive and unable to unequivocally declare if the pandemic resulted from a laboratory accident or human contact with an infected animal.

"All agencies assess that two hypotheses are plausible: natural exposure to an infected animal and a laboratory-associated incident," the report reads. Those were the same two hypotheses the U.S. intelligence community had "coalesced around" earlier this year before Biden asked agencies to conduct the most recent investigation.

What is the most important about this new review, even though it may not have settled the fundamental question of where the virus emerged, is the fact that intelligence agencies were able "to reach broad agreement on several other key issues," including the judgment that "the virus was not developed as a biological weapon" and "China's officials did not have foreknowledge of the virus before the initial outbreak of COVID-19 emerged  – the two most outrageous and undignifying accusations leveled by the U.S. against Beijing.

It is also worth mentioning that while the joint WHO-China study of origins of SARS-CoV-2 published on March 30 concluded that the virus was most likely transmitted from bats to humans and that it was "extremely unlikely" that it escaped from the lab, a group of 13 U.S.-friendly countries raised concern over this investigation's independence, citing delays and a lack of full access to data. 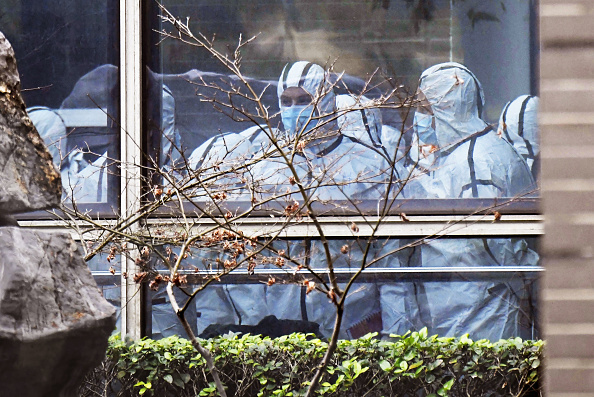 Members of the WHO's team investigating the origins of the coronavirus pandemic inspect the Hubei Animal Epidemic Disease Prevention and Control Center in Wuhan, central China's Hubei Province, February 2, 2021. /Getty

Members of the WHO's team investigating the origins of the coronavirus pandemic inspect the Hubei Animal Epidemic Disease Prevention and Control Center in Wuhan, central China's Hubei Province, February 2, 2021. /Getty

Disappointingly, WHO Director-General Tedros Adhanom Ghebreyesus, under heavy political pressure, also admitted that the experts found it difficult to get raw data and that the report did not gather sufficient evidence from which the investigators could garner concrete conclusions, and called for further investigations into the theory that the outbreak was the result of a lab leak.

As it already became a standard shaming ritual, the U.S. intelligence agencies' recent report's summary asserts that "China's cooperation most likely would be needed to reach a conclusive assessment of the origins of COVID-19," further antagonizing the country by claiming that it "continues to hinder the global investigation, resist sharing information and blame other countries, including the United States."

Interestingly, the summary admits that "the international community is using the issue to exert political pressure on China," which is without any doubt still championed by the U.S. president.

"While this review has concluded, our efforts to understand the origins of this pandemic will not rest," said Biden in his statement on the investigation into the origins of the coronavirus.

By claiming that his administration had "renewed U.S. leadership in the World Health Organization and rallied allies and partners to renew focus on this critical question," President Biden shows that he is not willing to refrain from politicizing the origins of the virus tracing, and, as Chinese Vice Foreign Minister Ma Zhaoxu said, is aimed to "shift blame onto China."

Instead of supporting virus tracing work based on open, transparent, scientific and cooperative principles, the U.S. wants to impose its will on China, which, as Professor Jeffrey Sachs noted, is an example of a profound lack of "good manners."

The continuation of such behavior will cost additional peoples' lives and hamper the ability of the international community to fight against similar, or perhaps even worse, pandemics in the future.

The U.S. would be well advised to listen to Chinese Foreign Ministry spokesperson Wang Wenbin and "seek solidarity instead of confrontation, take responsibility instead of resorting to blame-shifting, be guided by science instead of politics, and support international cooperation in fighting the virus and tracing the origins instead of disrupting relevant efforts."