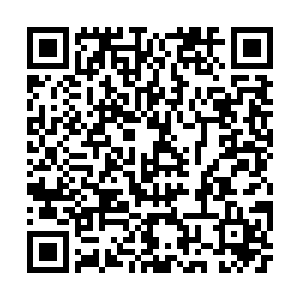 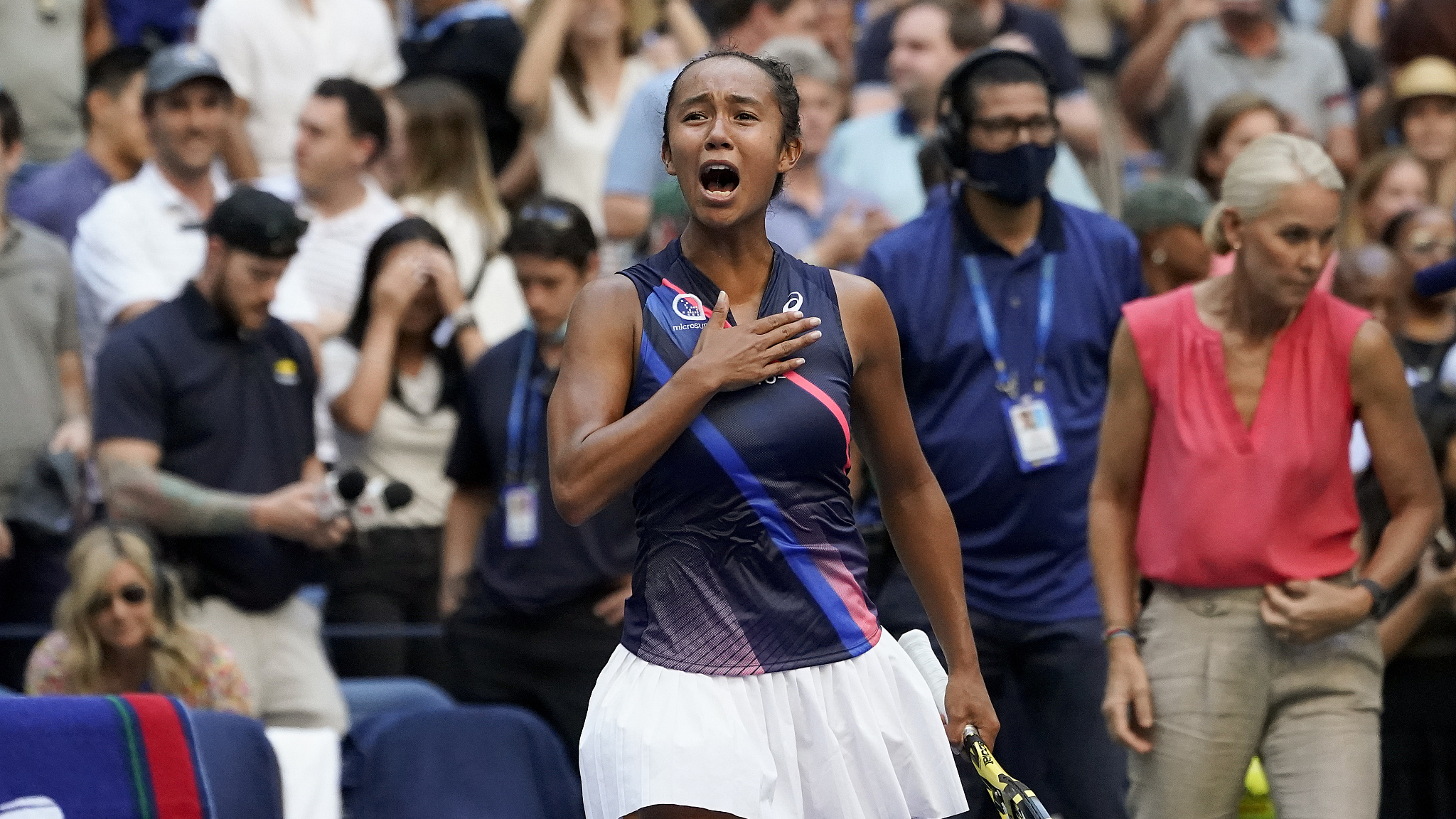 Canadian Leylah Fernandez was unstoppable at the U.S. Open, with a roaring 6-3, 3-6, 7-6(5) win over Ukrainian No. 5 seed Elina Svitolina in a women's singles quarterfinal on Tuesday.

Fernandez, who just turned 19 on Monday, has defeated top-ranked players and made the crowds go wild at Flushing Meadows, starting from her battle against four-time major champion Naomi Osaka, followed by her victory over former world number one Angelique Kerber.

Fernandez had Svitolina off-balance from the start, denying the 26-year-old a single break opportunity as she bagged the opening set.

Playing with more aggression, Svitolina broke Fernandez twice in the second set to build a 5-1 advantage.

Fernandez, however, wasn't going to give in an inch in the third set tiebreak, and awarded herself with a birthday present of a spot in the last four.

Fernandez as well as Emma Raducanu and Carlos Alcaraz have shown themselves as sensational teenagers who cannot be ignored anymore.

Alcaraz became the youngest male quarterfinalist at the U.S. Open after he defeated third seed Stefanos Tsitsipas and Peter Gojowczyk, but had to retire at that stage against Felix Auger-Aliassime who was leading 6-2, 3-1.

Raducanu will be fighting for a spot in the semifinals against top-ranked Belinda Bencic.