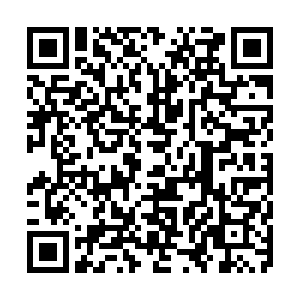 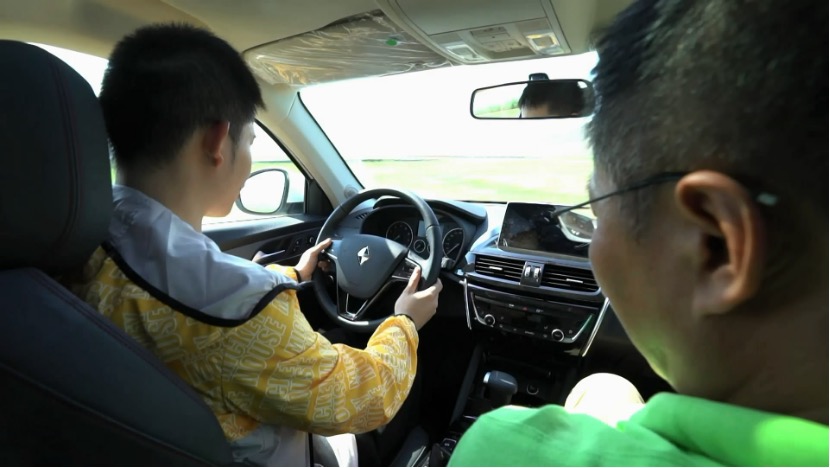 Luo Chenhao drives on Hulunbuir Grassland under the guidance of a volunteer in north China's Inner Mongolia Autonomous Region. /CGTN

Luo Chenhao drives on Hulunbuir Grassland under the guidance of a volunteer in north China's Inner Mongolia Autonomous Region. /CGTN

"It was my childhood dream to drive a car," said Luo Chenhao as he presses his foot on the accelerator during a road trip to Hulunbuir Grassland in north China's Inner Mongolia Autonomous Region. But, until this moment, Luo was always convinced that his dream would never come true, for he has a severe visual impairment.

Twenty-three-year-old Luo is a practitioner of tui na – a traditional Chinese therapy that involves massage and other manipulation of the body. Unfortunately, his limited light perception means he sees nothing more than shadows. But it doesn't prevent him from challenging himself.

A dream of going to university

Luo has been unable to see since birth. His parents spent many years taking him from doctor to doctor to get help but couldn't succeed.

"Maybe God was playing a joke on me," he said, laughing. 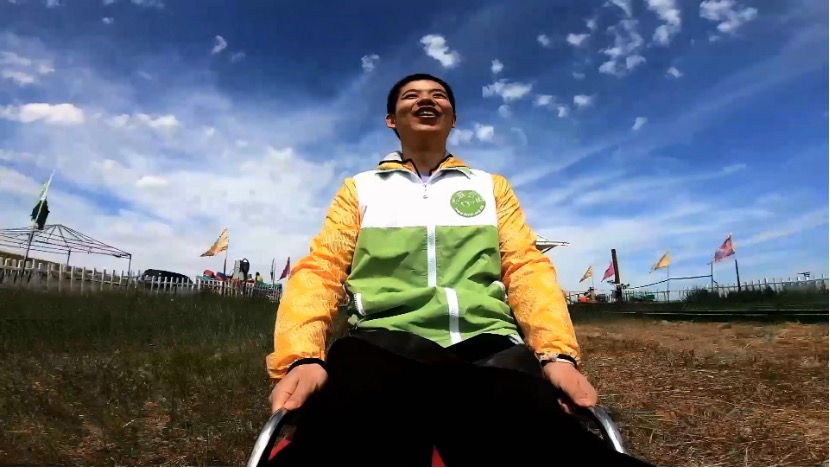 Luo Chenhao is always positive about life as can be seen when he enjoys himself on vacation on the vast grassland in north China's Inner Mongolia Autonomous Region. /CGTN

Luo Chenhao is always positive about life as can be seen when he enjoys himself on vacation on the vast grassland in north China's Inner Mongolia Autonomous Region. /CGTN

Growing up, Luo realized that, for a blind person, there were few opportunities to work. His teachers advised him to set up a massage business to earn a living, as this would require only some vocational training. But Luo wanted more.

"I thought I was capable of studying at university," he said, "just like any normally-sighted person. So, why not give it a shot?"

After three years at Zhejiang Pharmaceutical College in east China, he attended the special entrance exam for the visually impaired and was offered a place at Beijing Union University to study acupuncture and tui na.

He also attended three years of further education, finally receiving a bachelor's degree in medicine. After getting the qualification, he was offered a job as a therapist at Hangzhou Tui Na Hospital.

Working as a tui na physical therapist provides Luo with a steady income and a comfortable lifestyle. However, by 2018 he was finding the work pressure challenging to handle. So he signed up for a mountain hiking trip designed especially for the visually impaired to escape the stress.

It was the first time he had traveled without his family.

"When we reached the mountain top, I could sense the wide-open landscape," Luo recalled. "I felt my heart had been purified."

The experience convinced him that he should travel more often.

"You probably consider seeing stunning scenery as the purpose of a trip," Luo said. "In our case, taking a plane for the first time, traveling by train in a sleeping berth… All of these are my experience of a trip."

But that's not to say that the visually impaired are unable to appreciate nature. On the contrary, many of them, like Luo, can use their senses such as smell, hearing and touch to create a picture of their surroundings in their minds. 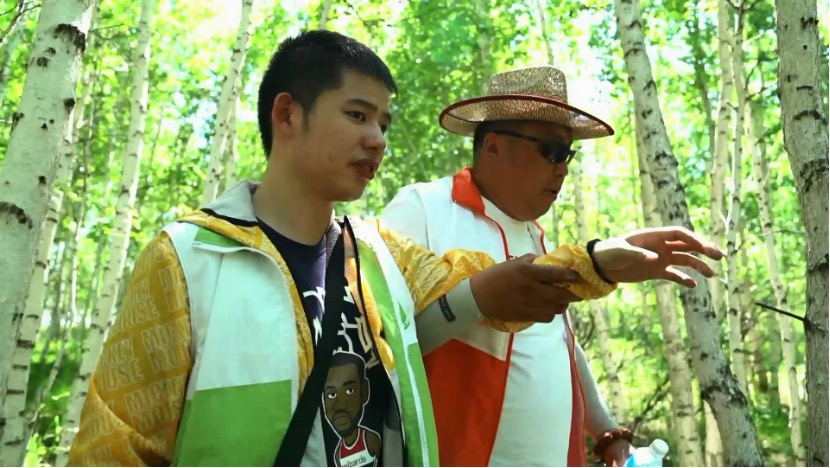 Luo Chenhao shares the beautiful scenery with his companion. /CGTN

Luo Chenhao shares the beautiful scenery with his companion. /CGTN

New technologies have provided additional help. For example, the "Voice Reader" feature on smartphones assists blind or low-vision users to do such things as navigating, booking a taxi, and even taking photographs. Improvements in infrastructure and barrier-free services in many cities also provide better accessibility and easier mobility for visually impaired communities.

There are over 17 million people with visual impairment in China, more than in any other country. Luo is convinced that they can all benefit from stepping out of their comfort zone.

"If we can learn to embrace the world," he said, "society will be more accepting of us."

To learn more about the experiences of Luo and other inspirational visually impaired people, please tune in to Rediscovering China this Sunday.