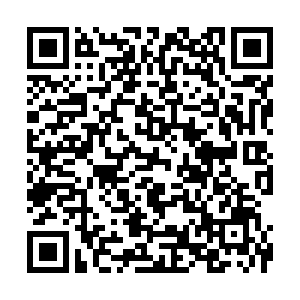 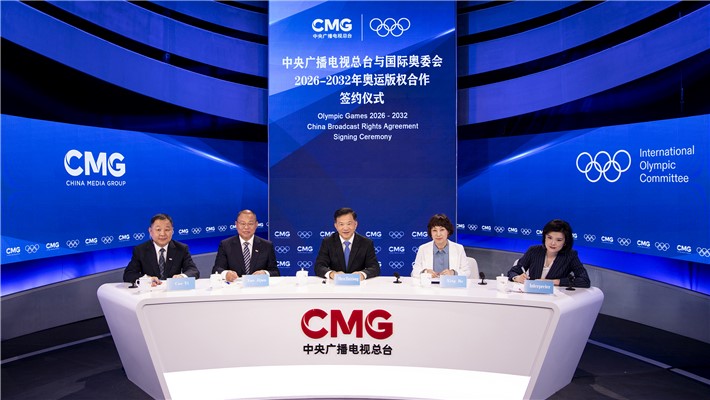 China Media Group (CMG) and the International Olympic Committee (IOC) reached an agreement for exclusive broadcasting rights of Olympic programs in the Chinese mainland and the Macao Special Administrative Region (SAR), announced both CMG and the IOC on Thursday. 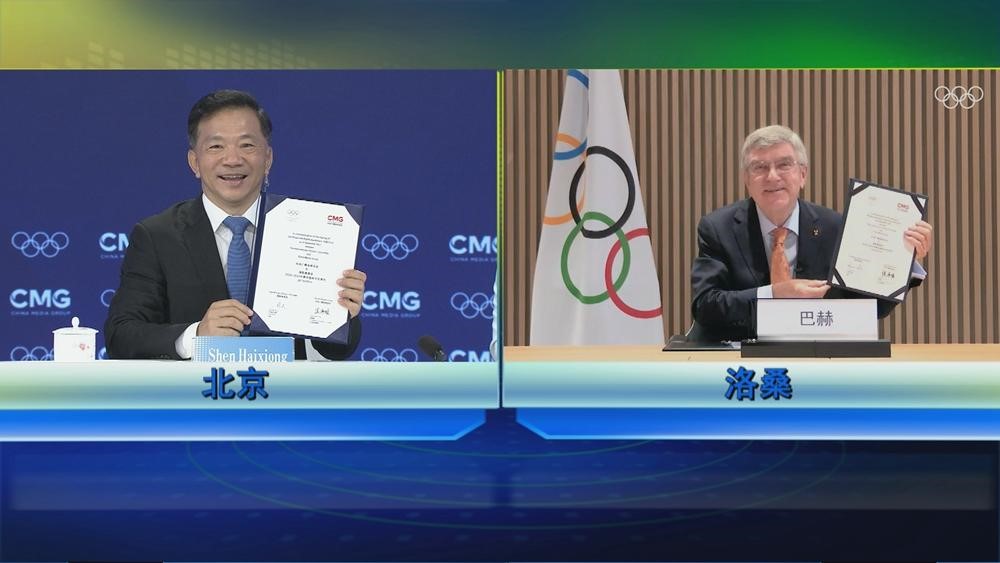 Bach said he was glad to extend the agreement with CMG, which has been a long-term broadcasting partner of the IOC. With the new deal in place, Chinese fans will be able to continue to enjoy first-class coverage of Olympic programs brought by CMG. Bach also congratulated CMG for its excellent reports of the Tokyo Olympics.

The IOC chief revealed that the IOC redistributes 90 percent of its revenues to athletes and sporting organizations worldwide. Support and solidarity are more valuable today when COVID-19 is kicking around. 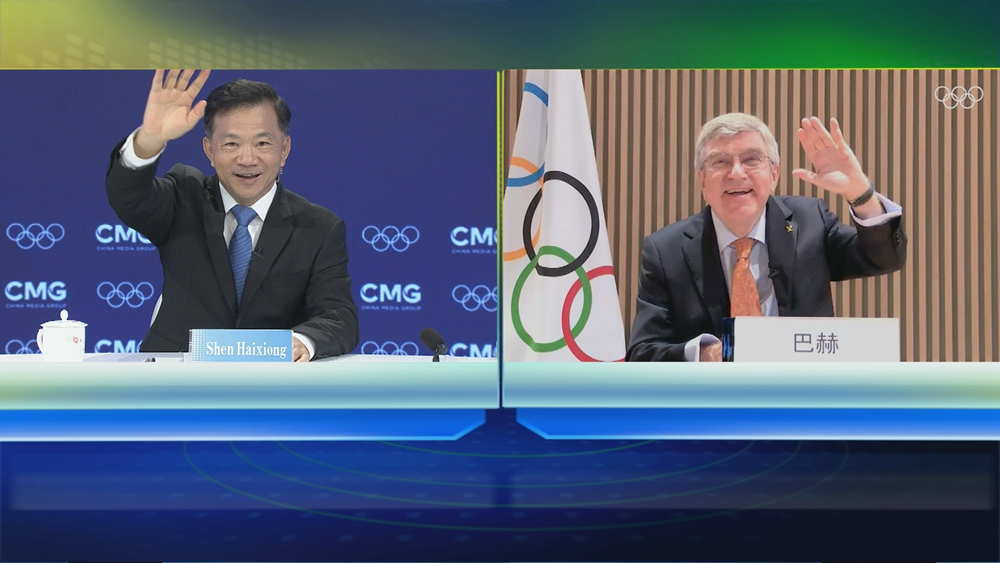 Shen Haixiong and Thomas Bach salute each other at the online ceremony, September 9, 2021. /CMG

Shen Haixiong and Thomas Bach salute each other at the online ceremony, September 9, 2021. /CMG

President Shen pointed out that CMG and the IOC enjoy long-term friendly cooperation. CMG sent a huge reporting team of nearly 800 to the Tokyo Olympic Games, which just ended. The team made key contributions to the Olympic Games under special circumstances via coverage of the events and participation in public broadcasting production, proving CMG's support for the Olympic Movement. The agreement between CMG and the IOC over Olympic properties copyright for the new period will extend the partnership between the two sides and create a solid basis for the widespread, continuous and steady promotion of the Olympic Movement.

CMG's CCTV Olympic Channel, which will be the world's first 4K+HD, 7/24 open circuit and satellite-transmitting TV channel, will be launched in 2021, along with the CCTV Olympic Channel digital platform. This will be another key accomplishment of the deepened cooperation between CMG and the IOC, which will facilitate the spreading of the Olympic Movement and Olympic culture in China, thus creating a great atmosphere for the coming Winter Olympic Games in 2022 and encouraging as many as 300 million people to participate in winter sports.

CMG will make the best of its leading advantage of 5G+4K/8K+AI technologies to conduct more cooperation with the IOC in public broadcasting production, 8K Ultra HD transmission and other areas to bring splendid coverage of the Winter Olympic Games to the whole world.