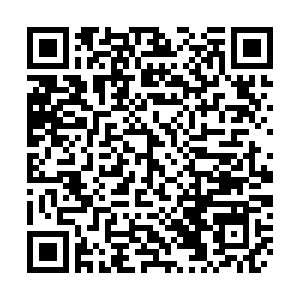 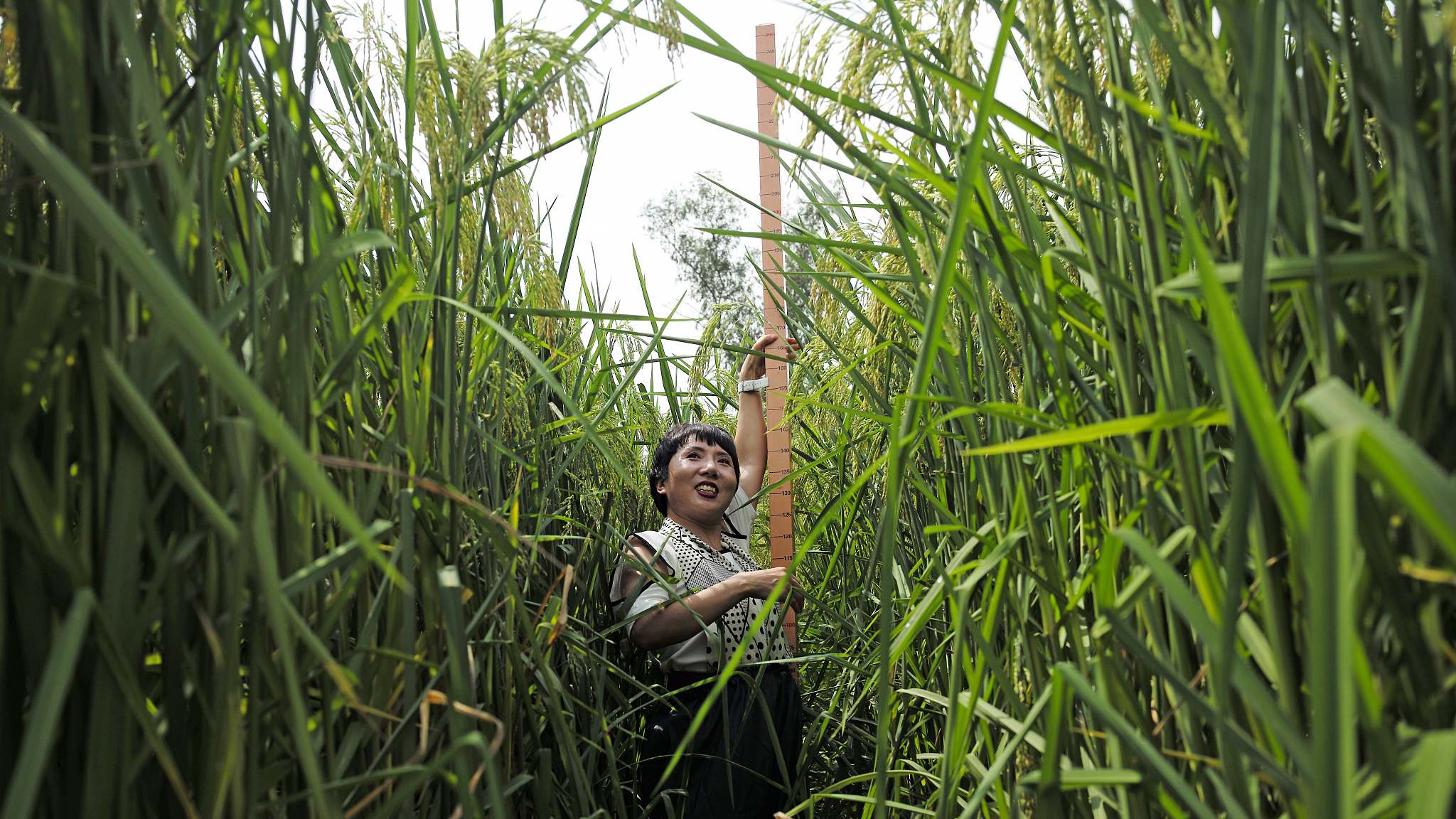 The second generation of super hybrid rice Chaoyouqianhao recorded a yield of 1,107.5 kg per mu (16.6 tonnes per hectare) in Caoba Town, Mengzi City, southwest China's Yunnan Province, on Sunday, achieving an average yield of over 1,000 kg per mu for the fourth consecutive year. The regular rice yield only ranges from 300 to 600 kg per mu.

The rice variety was developed by late agronomist Yuan Longping, China's hybrid rice pioneer, and his team. This is the fifth year Mengzi City has collaborated with an affiliate of the China National Hybrid Rice Research and Development Center to conduct high-production rice research.

At the end of August, 15 mu of Yuan's giant rice variety was used in a trial planting in Changhong Village in Shiwan Town, Dazu District, southwestern Chongqing Municipality. The rice thrived, indicating a successful experiment and its potential commercial use in a wider area.

The rice plants are about 2.2 meters tall, twice as tall as regular rice plants. The variety is resistant to heat, disease, flooding, salt-alkali soil and lodging – which occurs when crops are flattened to the ground, reducing the yield and making them difficult to harvest.

It was the variety's first time being widely planted in Chongqing, and it is well adapted to the city's hot weather. The rice will be harvested at the end of September with an estimated yield of at least 800 kg per mu.

"The giant rice will be also tested in different altitudes and different weather conditions as we will prepare for its mass planting and production," said Luo Zhiqiang, an agronomist in charge of the new variety planting at the Chongqing branch of the China National Hybrid Rice R&D Center.

As the giant rice variety is able to accommodate more water, the paddy field can also be used as a pond to breed fish, shrimp and crabs at the same time.

Thanks to the giant rice variety, Yuan's dreams are turning into a reality. He mentioned on several occasions that he wished someday he could "enjoy the cool under the rice crops taller than men" and that hybrid rice could be grown all over the world to help solve global food scarcity.