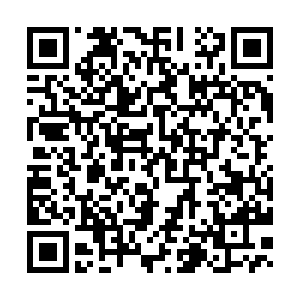 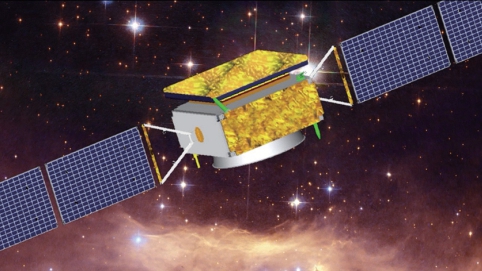 According to the PMO, Wukong's satellite platform and payload have been working normally. It has finished the full-sky scan 11 times and collected about 10.7 billion cases of high-energy cosmic rays, obtaining the most accurate measurement results of cosmic-ray electrons, protons and helium nuclei above the trillion electron volts energy region.

The released data were recorded from January 1, 2016, to December 31, 2018, including 99,864 cases of gamma photon data and 1,096 records of related satellite status files. They can be accessed from the NSSDC and the PMO.

The NSSDC and the PMO said they will release more scientific data of gamma photons, carry out data analysis, and develop application technologies and tools.

Wukong was launched on December 17, 2015, to observe the energy spectra of high-energy electrons, including positrons, and gamma rays in space to find evidence of the existence of dark matter particles. It also has carried out research on the origin of cosmic-ray and gamma-ray astronomy.

Wukong's payload has four parts: a plastic scintillator array detector, a silicon array detector, a calorimeter, and a neutron detector. It has extremely high energy resolution in gamma-ray observation and is expected to better study dark matter.