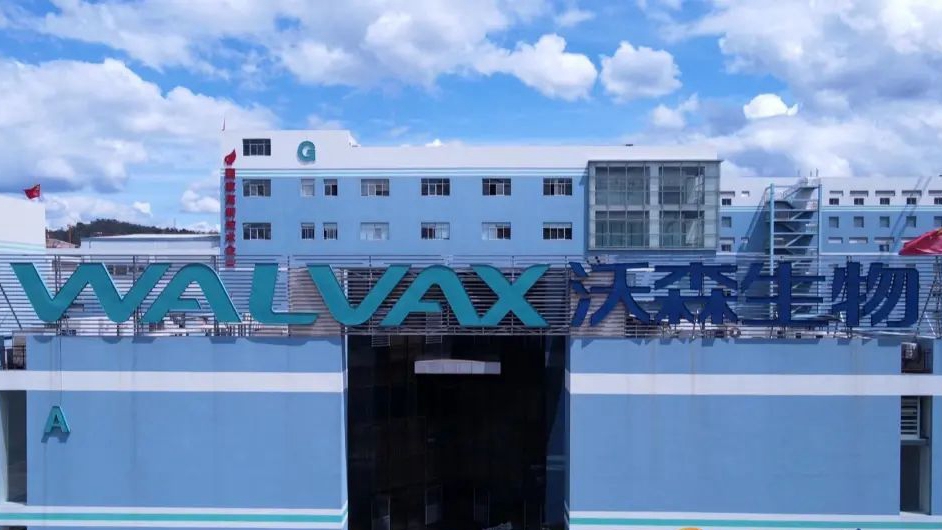 The ARCoV uses the same advanced mRNA technique as the Pfizer-BioNTech and Moderna vaccines, both of which have an efficacy of around 95 percent, the highest among all approved COVID-19 vaccines.

Mexico and Indonesia have approved the vaccine for large-scale phase III trials. The trials will also test its effectiveness against the severely transmissible Delta variant, Walvax Biotechnology announced on September 1.

As the core raw materials of the vaccine and key manufacturing equipment have been developed in China, the production capacity at the plant can be expanded quickly.

ARCoV vaccines could be stored at room temperature for over a week and for a longer time at 4 degrees Celsius, which means a relatively low cost for its storage and transportation.