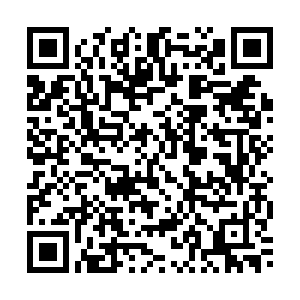 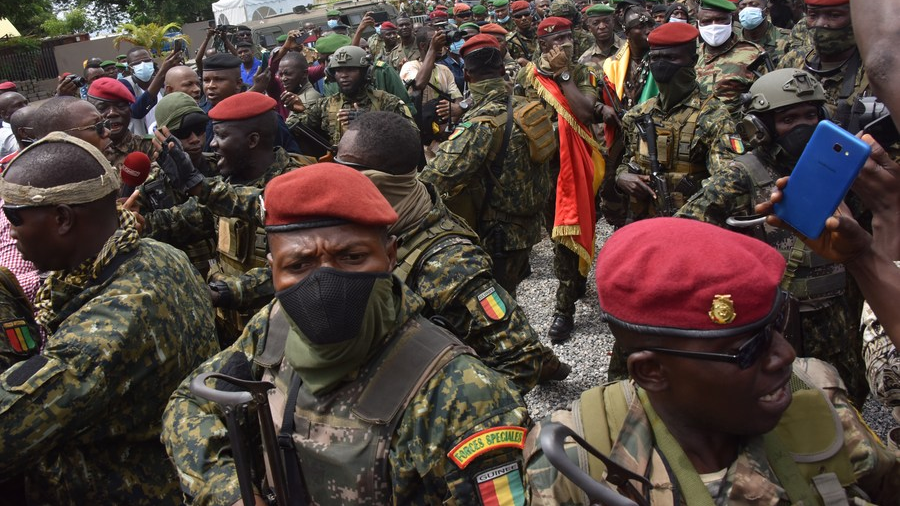 News of the recent coup in Guinea by members of the country's elite force has jolted the international community. At a time when the world has come together to fight the COVID-19 pandemic and engage in economic recovery efforts, mutiny was a far-fetched possibility.

While the continent is not off the hook yet to the prospects of coups, many Africans are fatigued by this phenomenon. Guineans are under no illusion that the overthrowing of President Alpha Conde will instantly transform their country for the better. Similarly, the mutineers in Guinea understand that these are not the old times when they could run roughshod over the status quo without due process.

Immediately following the coup, international players decried the ripple adverse socioeconomic and political effects. For instance, in a statement on September 6, China's Foreign Ministry spokesperson Wang Wenbin said, "We are closely monitoring the situation in Guinea. We noted relevant statements by the African Union (AU) and the Economic Community of West African States (ECOWAS). We hope relevant parties can exercise calm and restraint, bear in mind the fundamental interests of the nation and people, resolve the relevant issue through dialogue and consultation and safeguard peace and stability in Guinea." 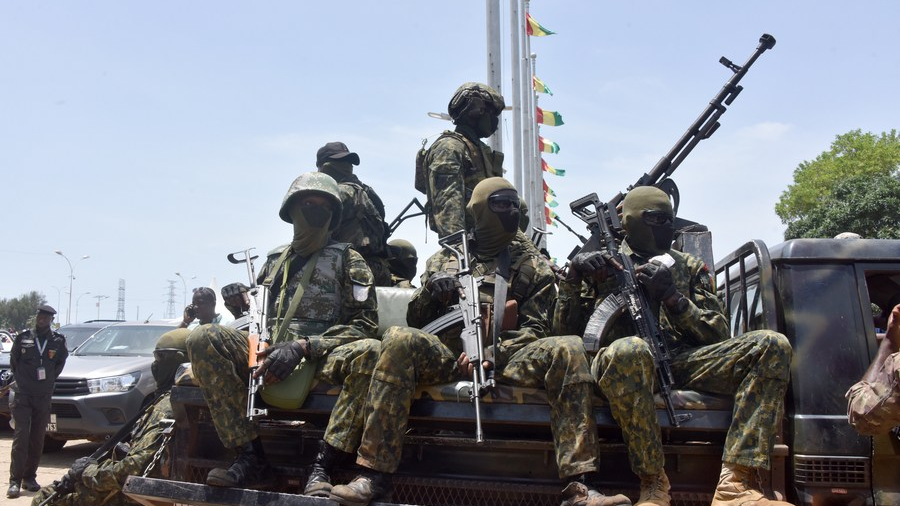 Indeed, the pressure so far has worked. Over the weekend, the junta reopened the country's international borders and promised to hold a meeting between its leaders and members of the nation's ousted cabinet to discuss the transition. On September 8, the ECOWAS suspended Guinea's membership and are expected to send a high-level mission to the country for dialogue.

The current crisis in the West African nation is a culmination of a political crisis that has been simmering for several months. In October 2020, the AU, the ECOWAS and the UN released a joint communique following a "High-Level Solidarity Mission for the Promotion of a Credible, Transparent and Peaceful Presidential Election in The Republic of Guinea." The Guinea coup also follows a trend that seems to have started in the region, with a coup d'etat in Mali in May and an attempted coup in Niger in March.

But Africa has really moved on and the continent now is thinking economy rather than politics. According to the African Economic Outlook 2021 titled "From Debt Resolution to Growth: The Road Ahead for Africa" published by the African Development Bank Group, Africa's post-COVID-19 economic prospects are looking up. The report says Guinea's economy has been resilient amid the pandemic, with the real GDP growing more than the forecast at the start of the pandemic.

While the continent's encouraging recovery is based on the resumption of tourism, a rebound in commodity prices and the rollback of pandemic-induced restrictions, the report warns that the outlook is subject to great uncertainty from both external and domestic risks. Unconstitutional government changes like the Guinea coup ranks high among such drawbacks.

Chaos in African countries will also have international ramifications by interfering with value chains in the supply of crucial raw materials. Trade has now been stalled, with consequences for all partners involved.

Ultimately, the coup is evidence of the West's superimposed democratic culture in Africa. Many African countries were forced to adopt two-term presidential limits in addition to the multi-party system. It is instructive that the West has not demanded these kind of political arrangements in other regions who retain the prerogative to maintain leaders as long as they are popular with the people and deliver their mandate satisfactorily.

This and other conditions set for Western aid to African countries are really meant to distract them from focusing on their socioeconomic development as perennial political bickering undermines the development agenda. To develop, African countries need peace in order to have a conducive atmosphere where it can thrive. Anything that disturbs this peace should be shunned by all patriotic Africans.