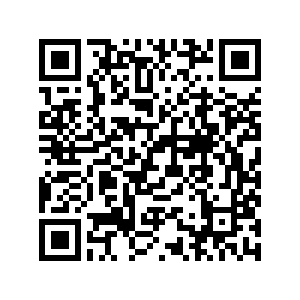 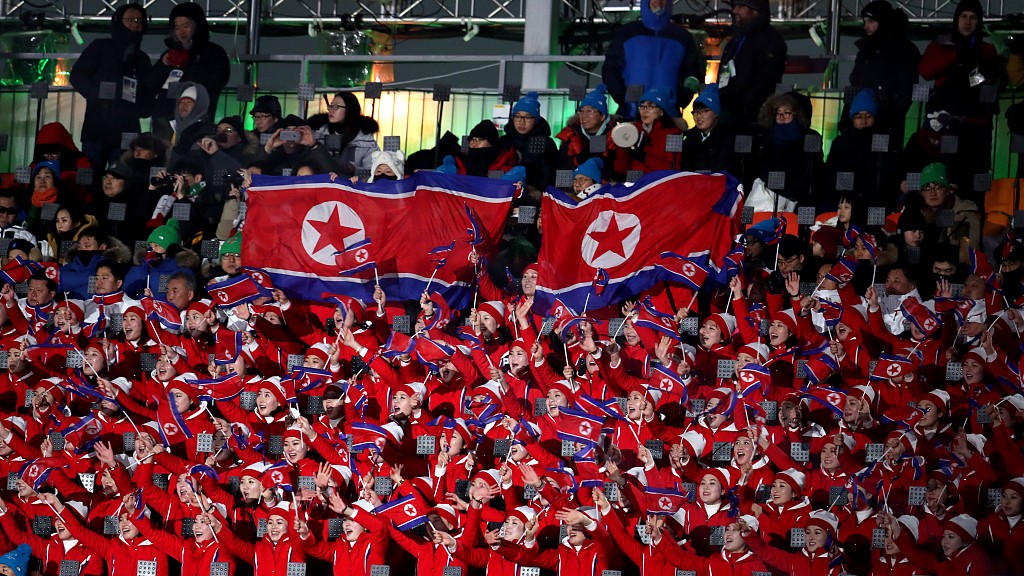 The Democratic People's Republic of Korea (DPRK) has been excluded from the coming Winter Olympics in 2022 by the International Olympic Committee (IOC) as punishment for not attending the Tokyo Olympics, announced IOC President Thomas Bach on Wednesday.

"With its non-participation, they were violating the Olympic charter and did not fulfill their obligation. (The National Olympic Committee of the DPRK) is suspended until the end of the year 2022 as a result of its unilateral decision," said Bach in an online press conference following a meeting of the IOC executive board.

The DPRK NOC declared its decision to skip the Tokyo Games in April, raising COVID-19 as safety concern. That decision not only cost it the 2022 Winter Games, but also other Olympic programs and assistance through 2022.

However, Bach indicated that DPRK athletes who secure qualification for the Winter Olympics may be allowed to participate in the competitions on an individual basis. 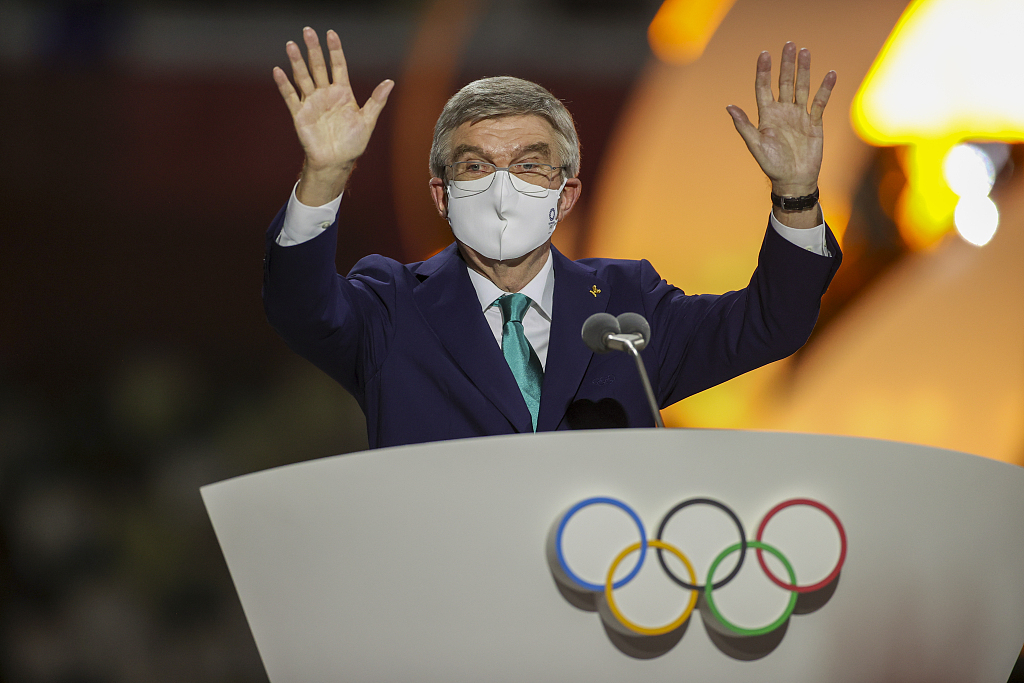 Thomas Bach, president of the IOC, speaks at the closing ceremony of the Tokyo Olympics at the Olympic Stadium in Tokyo, Japan, August 8, 2021. /CFP

Thomas Bach, president of the IOC, speaks at the closing ceremony of the Tokyo Olympics at the Olympic Stadium in Tokyo, Japan, August 8, 2021. /CFP

Japan hosted the Tokyo Olympic and Paralympic Games behind closed doors under the pressure of COVID-19. There were a total of 878 coronavirus infections related to the two global sporting events, announced the organizing committee on Wednesday. The athletes' village officially closed on the same day as well.

"I think we can still say that these games were safe, because we have no indication whatsoever that there was any infection being transferred from the Olympic bubble to the people of Tokyo or the people of Japan. I think this is supported by the scientific evidence and also by the fact you have rising figures not only in Tokyo, but all over Japan," said Bach.

The IOC chief also praised the agreement reached by the National Hockey League (NHL), the NHL Players' Association and the International Ice Hockey Federation and the IOC to allow NHL players to attend the 2022 Winter Olympics.

"I think all ice hockey fans from around the world can look forward to an Olympic ice hockey tournament at full strength at Beijing 2022," said Bach.