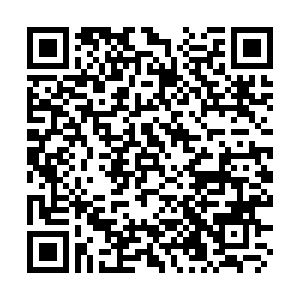 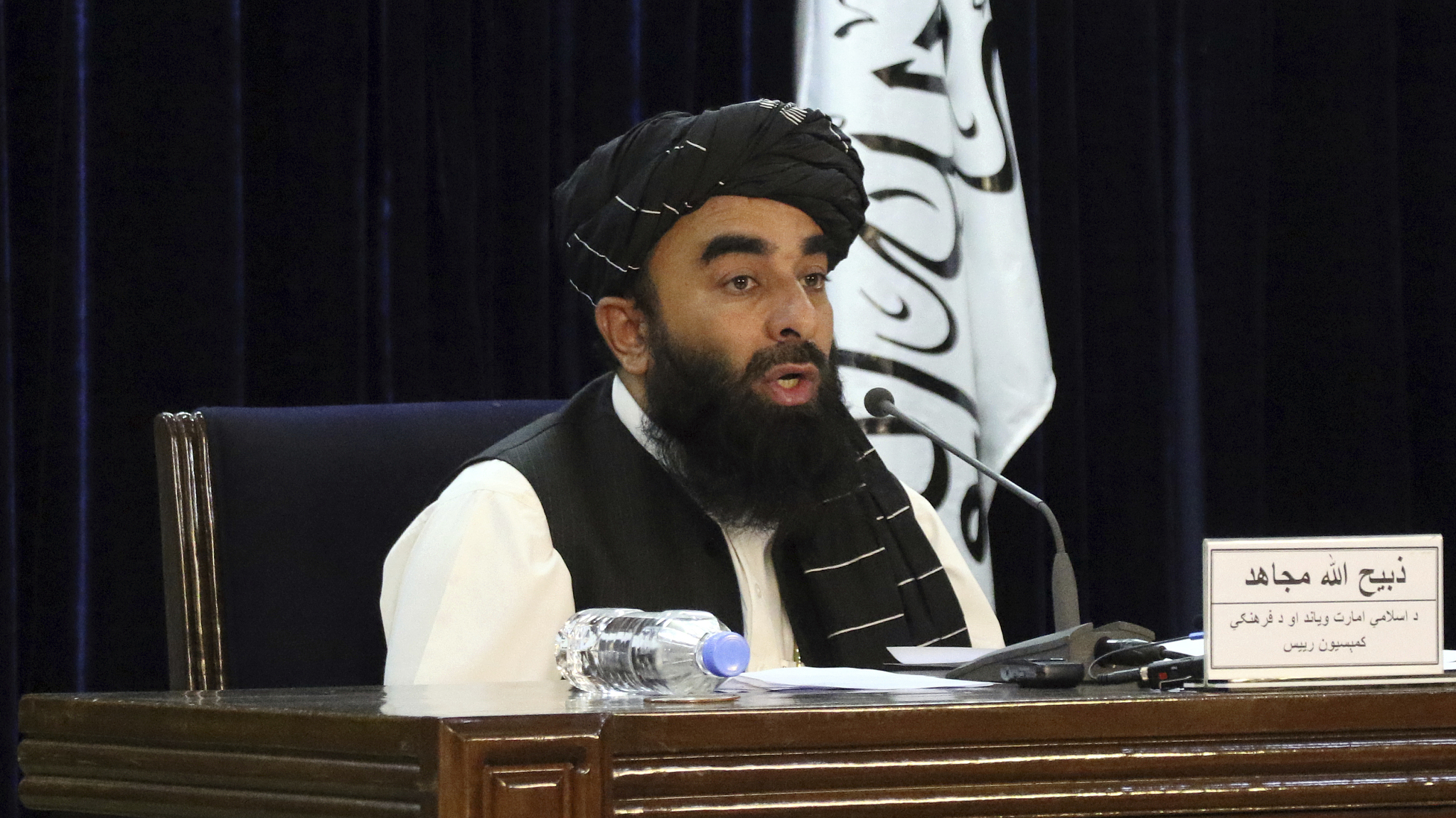 Editor's note: Behzad Abdollahpour is a freelance writer and researcher at the Faculty of World Studies, University of Tehran. Currently, he is studying China Studies at Renmin University. The article reflects the author's views and not necessarily those of CGTN.

Iran and Afghanistan have had deep historical, cultural and economic relations. Geographically, Iran and Afghanistan share a 582-mile (936-km) border. The two countries have also enjoyed religious and linguistic affinities. For instance, approximately one-fifth of the population in Afghanistan consists of the Shiite Hazara community. Most Hazaras, like Iranians, are Shiite and speak a dialect of Persian.

From an economic perspective, Afghanistan is considered the largest destination for Iran's non-oil exports and the source of hard currency, especially American dollars which could affect the fluctuations in Iran's foreign currency market.

Furthermore, Afghanistan is considered by Iran as a conduit for supplying oil and gas to China, India, Japan and other countries situated in South Asia and East Asia that have economic ties with Iran. Hence, the transformation in Afghanistan is important for Iran which can directly or indirectly influence its foreign and domestic policies in the region or beyond.

Tehran seeks to play a significant role in establishing peace and security in its neighboring country. On the one hand, since the dimensions of transformation in Afghanistan are not clear to Iran, Tehran is dubious about how to approach a Taliban-controlled Afghanistan. On the other hand, up until now Iran has sought to maintain its ties with the central government and all political parties in Afghanistan including the Taliban and find a middle ground to appease all sides in order to defuse the tensions which have existed over the past two decades.

Iran's consistent policy regarding Afghanistan during these years was U.S. withdrawal from the country and it hosted intra-Afghan peace meetings in Tehran to reach an agreement between Afghan participants to try to establish a comprehensive peace with the participation of all parties. Now with the U.S. withdrawal and swift control of the Taliban over almost all parts of Afghanistan, this question arises that how would Iran deal with the rise of the Taliban?

Recognizing Taliban or not?

The swift takeover of Afghanistan shocked most countries, including Iran. After September 11, the existence of a "common enemy"– the United States of America, drew the two sides close to each other, but now without the U.S. presence in Afghanistan, there is lingering doubt about their future ties and strategies towards each other.

The Taliban, among Iranian media, authorities and elites, symbolize "good" or "bad" Taliban. That's why we can receive mixed and unclear signals from the Iranian authorities regarding recognizing or not recognizing it as the legitimate government of the Afghan people. 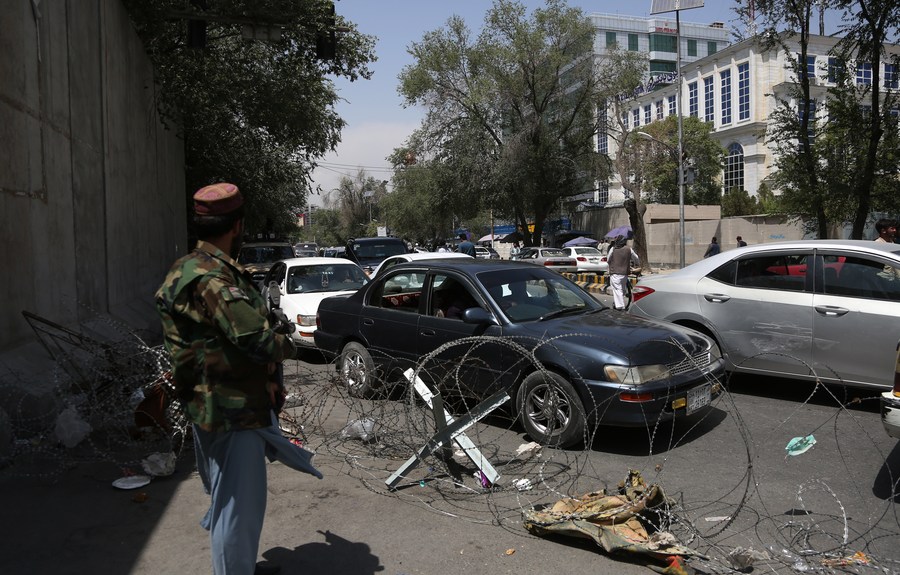 For instance, Ahmad Naderi, the member of Iranian Parliament and a professor at the University of Tehran, wrote on his Twitter account that "The Taliban is one of the main movements in the region with a Pashtun background. . . . Cooperating with them can lead to the spread of stability in Afghan society and prevent the infiltration of groups such as ISIL."

In this vein, some Iranian elites believe that the beliefs and ideological principles of Taliban are deeply rooted in Afghan society and identity in a way that some people recognize and receive them warmly and some join them to establish the Taliban government – the Islamic Emirate of Afghanistan.

They further maintain that the acceptance of the Taliban on the Afghan scene is an undeniable statement and event, as we have witnessed that most countries have second thoughts on their opinions and are taking a soft stance towards Afghanistan. However, they warn that if  theTaliban adhered to its old style of governing and the rights of women, the country would descend into an ever more complex civil war.

On the other hand, some Iranian elites and media are skeptical of the Taliban and believe that they cannot change their traditional way of governing which is heavily influenced by ideological beliefs and thoughts.

Iranian authorities, however, welcome the departure of U.S. forces from Afghanistan, though at the same time they feel grave concern about the potential emergence of Sunni-Shiite tensions with the Taliban assuming power again. In this vein, Iran's supreme leader, Ayatollah Ali Khamenei, said, "We support the people of Afghanistan. Governments come and go. What remains is the Afghan nation." He also mentioned that the U.S. should be blamed for the current insurgency in Afghanistan.

Similarly, Iranian President Ebrahim Raisi considers U.S. departure from Afghanistan as "an opportunity to restore life, security, and durable peace in Afghanistan." Furthermore, in his recent speech on state TV a few days ago, he called for elections in Afghanistan to determine the future government "as soon as possible."

There is consensus among Iranian authorities and elites that Afghanistan needs a political solution to establish peace and security. Gaining legitimacy through a national election and having a pluralistic national unity government that ensures the rights of all political sides and ethnic groups would not only resolve current conflict quickly but also prevent the infiltration of the ISIL, al-Qaeda-linked groups, and other extremist movements in the region.

In order to achieve this, we need regional and global coalitions consisting of some regional and key players such as China, Russia, Iran and Pakistan to persuade the Afghan leaders to put an end to the war and establish a people-oriented and legitimate government.