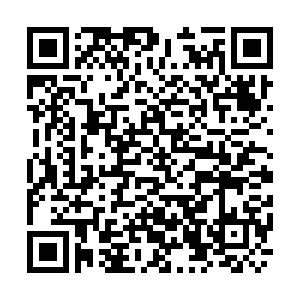 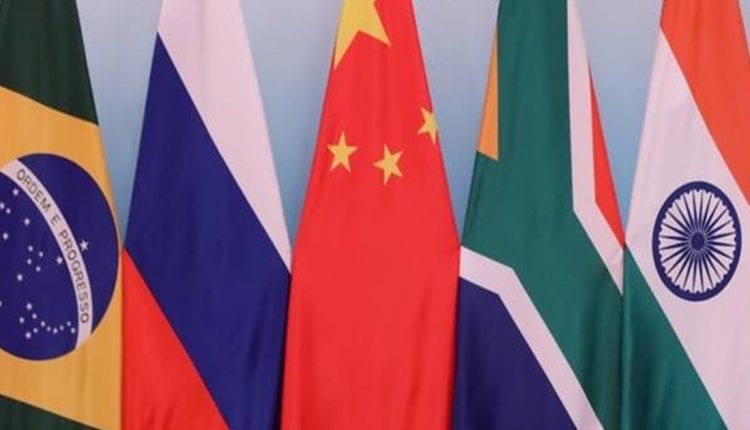 BRICS countries adopted the New Delhi Declaration at the end of the 13th BRICS Summit held online on Thursday.

The leaders of the BRICS countries, Brazil, Russia, India, China and South Africa, have fully affirmed the achievements of the group's cooperation over the past 15 years. They acknowledged that the world is facing unprecedented challenges and a complex international environment this year.

The BRICS countries have joined hands to fight against the COVID-19 pandemic, promoted win-win cooperation in various fields and improved the status of emerging economies, they added.

The leaders noted that they are willing to continue their work to deepen and promote BRICS cooperation to achieve more results.

The five countries promised to continue the global fight against the pandemic, oppose the politicization of virus origins tracing, read the declaration. In addition, they are willing to strengthen public health, vaccine cooperation, promote equitable access to vaccines, promote the recovery of the world economy, and strive to achieve the UN 2030 Sustainable Development Goals.

In addition, they reiterated the need to uphold multilateralism and the basic norms governing international relations, reject unilateralism and hegemonism, and uphold mutual respect for independence, sovereignty and territorial integrity among all countries.

Besides, they called on the world to strengthen communication and coordination on major international and regional issues and work together to address climate change and promote a community with a shared future for mankind.

The leaders of Brazil, Russia, India and South Africa also expressed their support for China to host the Beijing 2022 Winter Olympics and the 2022 Winter Paralympics. Furthermore, they also supported China's BRICS presidency in 2022.