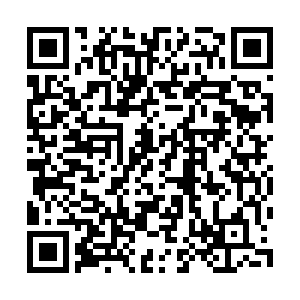 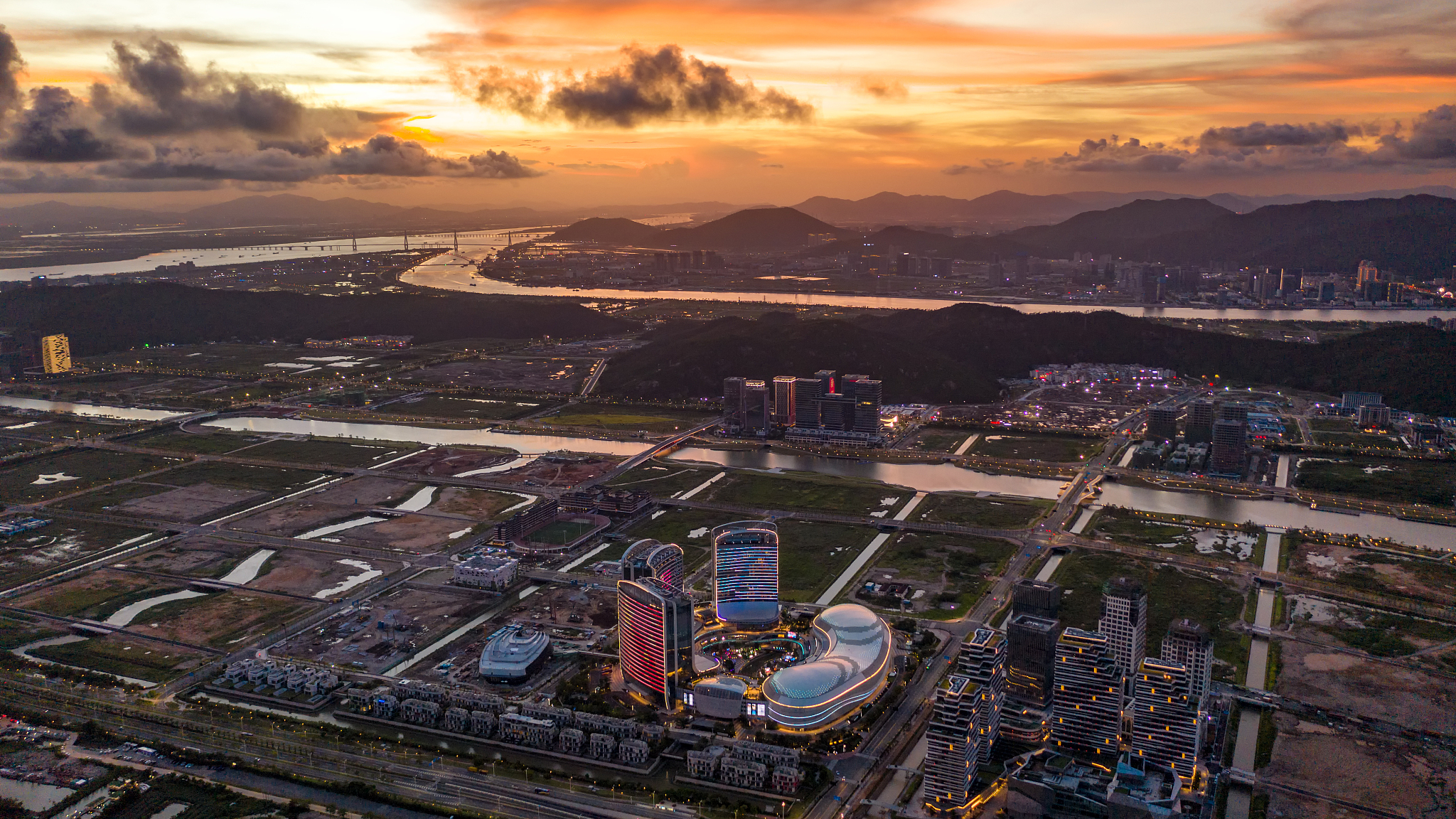 Editor's note: Alexandr Svetlicinii is an associate professor of law at the University of Macau, where he also serves as program coordinator for the Master of Laws English program in international business law. The article reflects the author's opinions and not necessarily the views of CGTN.

On September 5, 2021, China's central government released the Master Plan of the Development of the Guangdong-Macao Intensive Cooperation Zone in Hengqin. It is a milestone for the economic development of the Macao Special Administrative Region (SAR) under the "One Country, Two Systems" principle. This note highlights the major motives and objectives of the plan and explains its significance for Macao's economic diversification.

Macao's size (only 22 square kilometers) and its high reliance on the gaming industry for its revenues are two of the major impediments to the region's development. Aware of these limitations, the Communist Party of China Central Committee made a decision in 2009 to develop the island of Hengqin, which is adjacent to Macao and covers an area of more than 100 square kilometers, thus significantly expanding the prospects for Macao to diversify its economy with several nascent industries. Therefore, the Hengqin Cooperation Zone serves a dual purpose: the implementation of a larger development plan for the Guangdong-Hong Kong-Macao Greater Bay Area and diversification of Macao's economy.

First, the Master Plan highlights the functionality of the "One Country, Two Systems" model by experimenting with the joint governance model and approximation of the rules and regulations between Guangdong province and Macao SAR. For example, the campus of the University of Macau and the Hengqin Port, both physically located on Hengqin Island, will be administered by Macao authorities and Macao laws and regulations will be fully applied there.

Furthermore, the Hengqin Cooperation Zone will be managed by a joint administrative committee including public officials from Guangdong and Macao. To facilitate the circulation of goods between Macao and Hengqin, the Hengqin Cooperation Zone will have a two-tier customs clearance system: first-tier zone (adjacent to Macao) will allow duty-free importation of goods from Macao; the second-tier zone (adjacent to Zhuhai) will provide a one-time customs clearance so that the products could be further transported to the Chinese mainland. 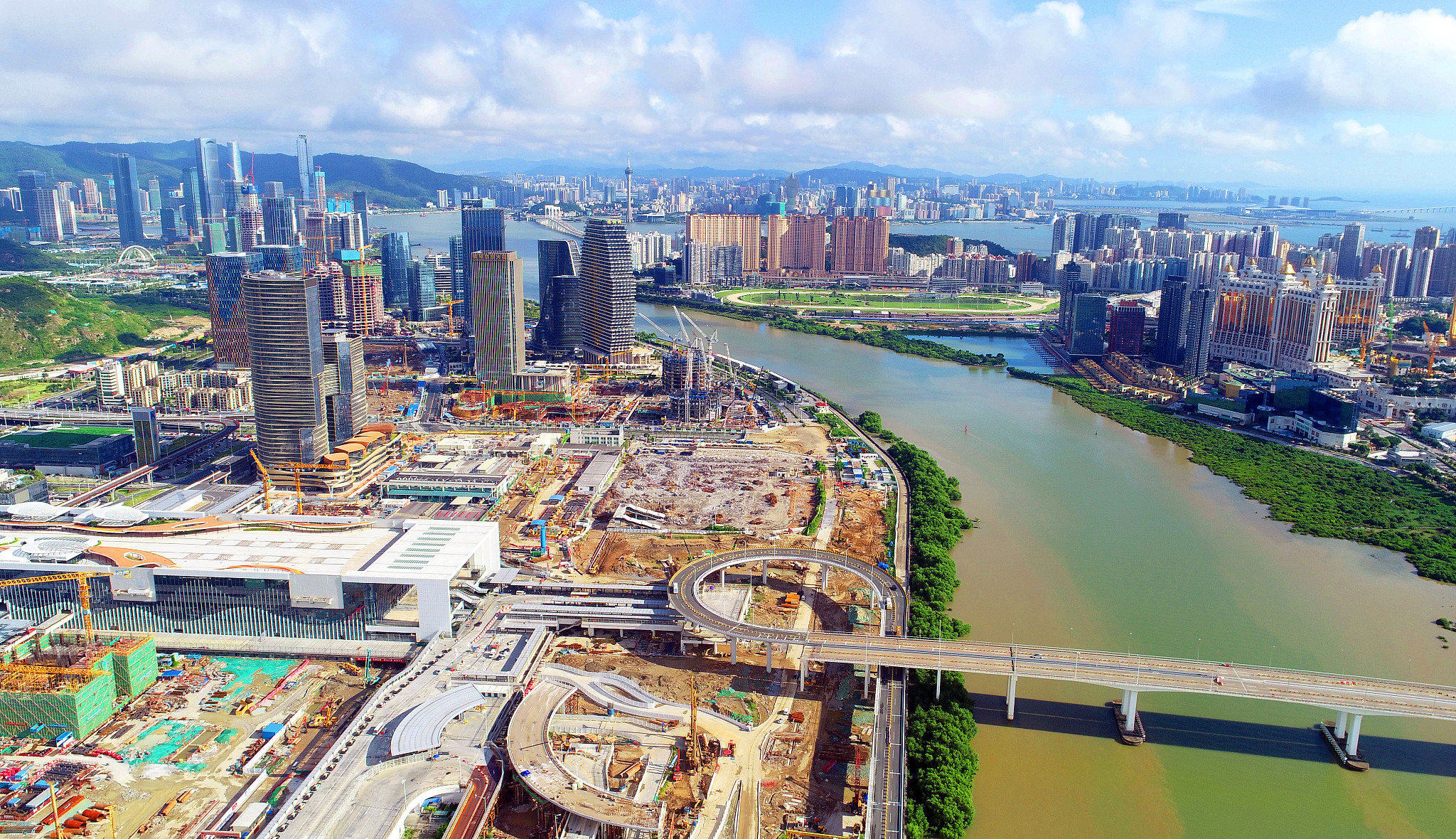 In terms of financial services, the Master Plan contains the arrangements for the long-awaited financial services platform between China and Portuguese-speaking countries, where Macao could leverage its historical ties with these countries and further promote the internationalization of the renminbi.

Third, the Master Plan aims to create additional business and welfare opportunities for Macao residents. It provides for approximation of public services and social security system in the Hengqin Cooperation Zone to match those of Macao and thus encourage Macao residents to live, work, study, and set up business in Hengqin. The relevant measures will also target young people in Macao, encouraging them to show their business talents and enhance professional development by engaging in scientific research and business activities in one of the above-mentioned nascent industries.

Overall, the Hengqin Cooperation Zone offers a fresh start for the economic diversification of the Macao economy raising prospects for the professional development and advancement of its residents. It should further enhance Macao's integration into and contribution to the development of the Greater Bay Area. Finally, the Guangdong-Macao cooperation project in Hengqin should become another demonstration of the functionality of the "One Country, Two Systems" principle, which allows for synergies in economic development and experiments with models of governance and regulation.