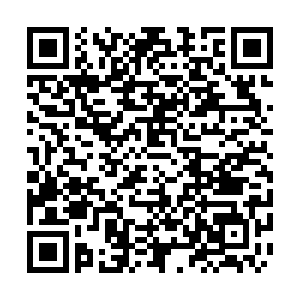 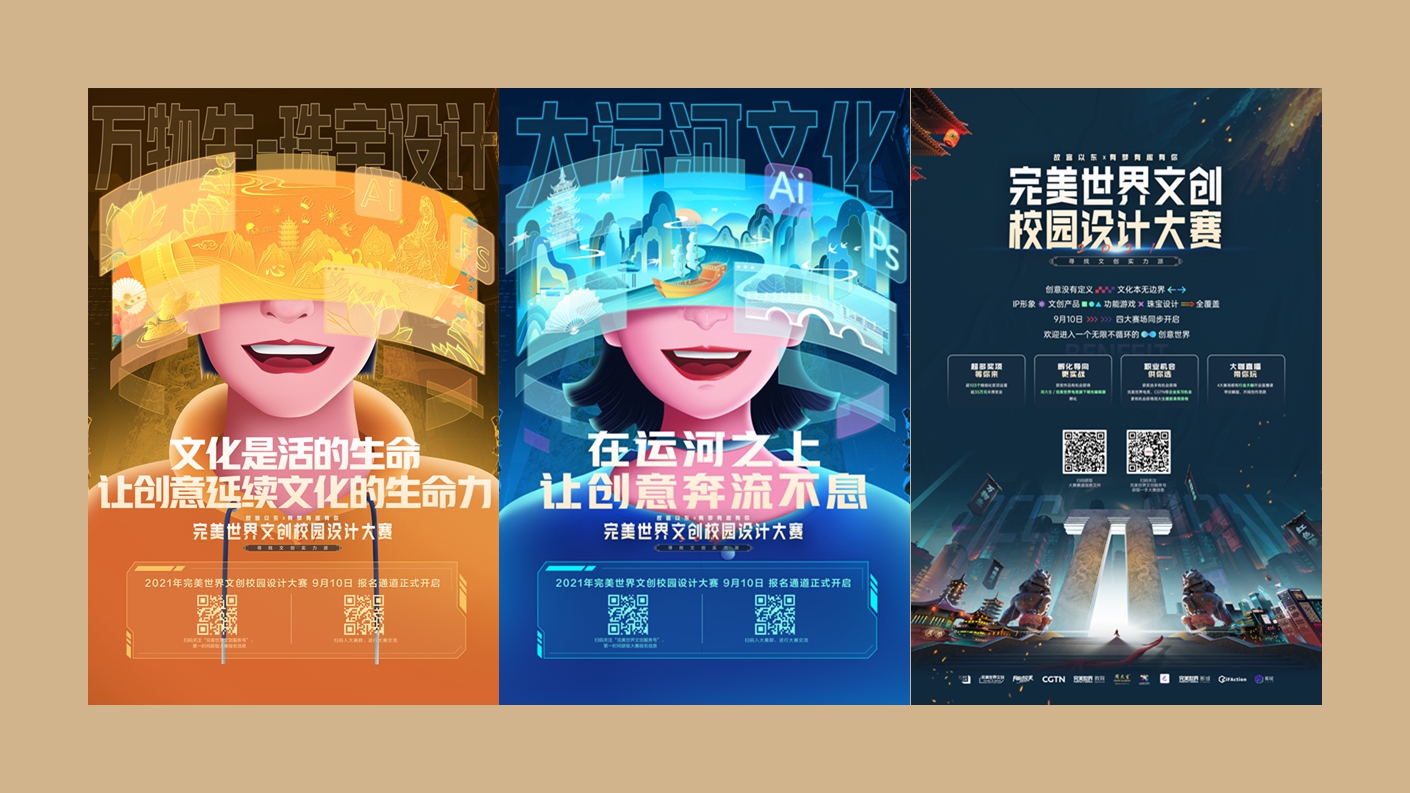 In Beijing, the Perfect World Campus Design Competition is underway for young, aspiring artists in China, in a bid to involve college students from across the country and further spark their creativity.

The competition is organized by the tourism bureau of Beijing's Dongcheng District. Last year's inaugural event attracted around 2,300 students from some 300 colleges and universities across China. This year, it aims for an even wider reach, taking the creativity out of campuses for interpretations of Beijing's cultural heritage.

"Dongcheng District is one of the core regions of Beijing. It's not very large in area, but it boasts lots of cultural heritage and resources," said Song Xu, deputy director of the Dongcheng District Culture and Tourism Bureau.

One of the contest's top priorities is to target young people, and organizers look forward to seeing themselves through young people's perspectives.

Activities will take place in four major venues: the Grand Canal, East of Forbidden City, and two other venues for jewelry design and functional games. The contest will cover themes and cultural elements from ancient and modern China.

Perfect World played a major role in the endeavor. Ruby Wang, senior vice president and spokesperson for Perfect World, said that as a co-organizer of the competition, the company is trying to blend the modern creative industry's ethos with China's cultural tradition.

The prominent company has been exploring this particular field for many years, and has often seen fundamental values shared by the modern and traditional. As a generator of creativity, any company would have its limits. The contest forms part of the company's mission to involve young people and work with other sectors such as high technology.

Eight of Beijing's most prestigious museums will allow access to some collections and archives. Design entries can be sent through a WeChat platform or the official website of Perfect World Company. Submissions will be accepted from Friday to November 10.