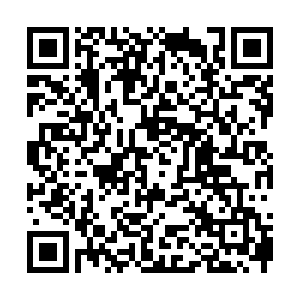 The so-called "Uygur Tribunal," which is set to hold a second set of hearings from Friday, is a lie maker that aims to smear China's Xinjiang Uygur Autonomous Region, Chinese Foreign Ministry spokesperson Zhao Lijian said on Thursday.

The so-called "Uygur Tribunal" has nothing to do with law, justice or truth, Zhao told a daily press briefing, noting that the "tribunal" was set up by anti-China forces and groups, and its witness is a terrorist designated by the Chinese government.

He pointed out that its largest source of funding is the anti-China organization "World Uygur Congress," which has been instigating separatist thoughts, and its "Chair" Geoffrey Nice is notorious around the world for filing frivolous lawsuits about human rights.

"The so-called 'experts' include the Australian Strategic Policy Institute and Adrian Zenz, who have long been weaving rumors to smear China," he added.

"Zenz repeatedly threw out such fallacies as 'forced sterilization' and 'genocide' in his so-called reports, but failed to produce any concrete evidence. Instead, he repeatedly made false rumors and was even accused in court," Zhao said.

Noting that the so-called "court" held a so-called "hearing" in June this year, the spokesperson stressed that "no matter how many 'actors' it finds and how many so-called 'hearings' it holds, it will be an illegal 'court' doomed to fail."

Xinjiang's development will only get better despite "the clown's play," Zhao said.