Download
UK must learn it cannot depend on U.S. leadership
First Voice 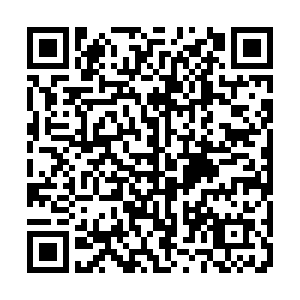 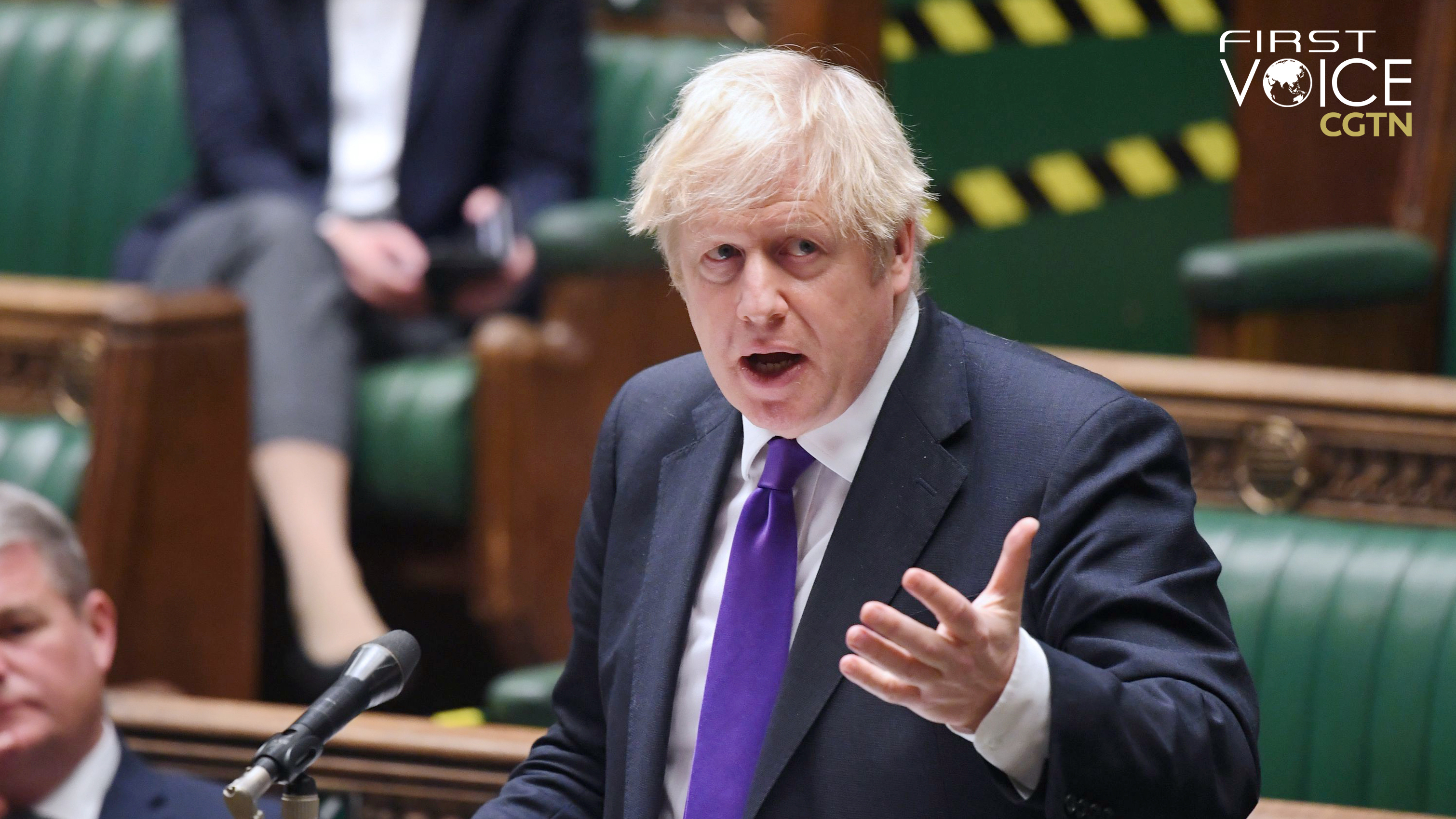 UK Prime Minister Boris Johnson called for continued support of the U.S. leadership on the Taiwan question after anti-China MP Iain Duncan Smith put forward this issue in the House of Commons on Wednesday. "It's absolutely vital that this country continues to insist on the primacy of our relationship with the United States," Johnson said, adding that "the only answer, the only way forward is to continue to support American global leadership, and that is what we will do."

The UK's relationship with the United States is often referred to as a special one. Built on the idea of Anglophone exceptionalism, it is portrayed almost exclusively in chauvinist light and appeals to the country's own nostalgia of having been a great power. On this premise, the UK has often been overtly subservient and loyal to the foreign policy interests of the United States, and has always portrayed the partnership between the two as being of equals, when it is not.

For decades, British foreign policymakers have ignored and played down the fact that not everything the U.S. does is in their country's national interest, especially in a changing world. The Downing Street has been frequently too quick to follow and too hesitant to question the demands of the White House.

Never has this been more apparent than in the aftermath of the recent fiasco in Afghanistan, where a self-interested U.S. decided to abruptly depart the country, leaving behind a mess which even the UK troops found hard to wade through.

The U.S. does not and has not respected the UK's interests.

The pattern is clear: Washington does want it wants, as it suits, without caring for its allies or any "special relationship." The U.S.-led warmongering in Afghanistan, Iraq and other countries have cost hundreds of British lives, cost the taxpayer billions, and for what? All for the unbridled subservience not to the UK's but America's ambitions. 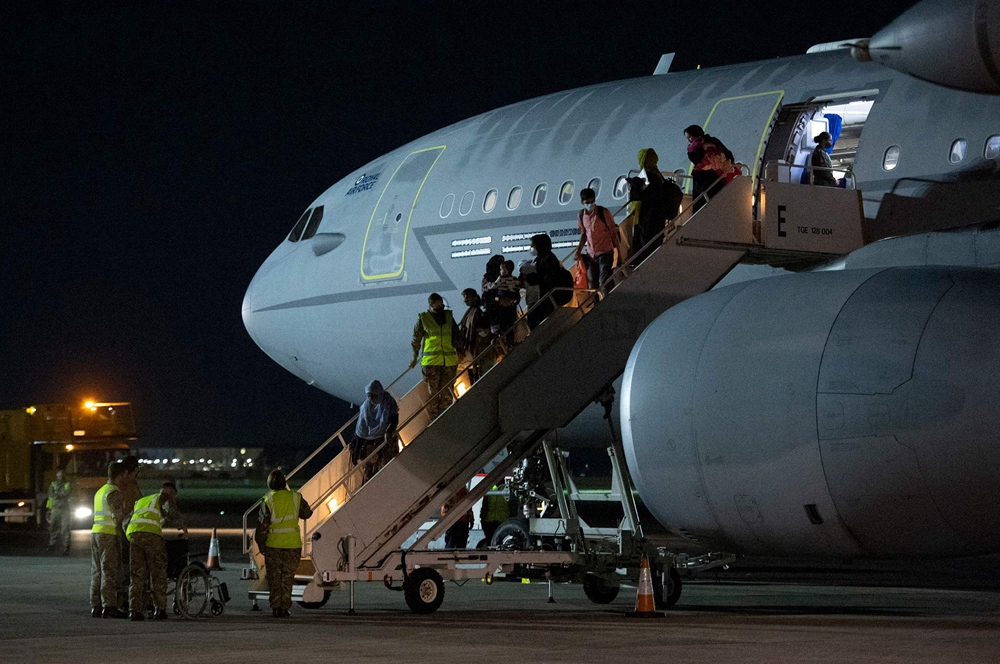 Now with China, we see it happening again.

Despite that China is a vital trade and investment partner for a post-Brexit UK, American politicians and their surrogates are demanding London's tougher stance on Beijing purely to suit their preferences for global hegemony, irrespective of what the UK wants or needs.

For example, despite the fact that a government review cleared Chinese tech giant Huawei as being safe to use in the UK's 5G network and despite Johnson identifying its participation as important to the roll out of high-speed broadband, the United States forced the British prime minister into taking a U-turn.

Given that Johnson still recognizes the importance of ties with China in the face of such pressure and it is evident that U.S. interests take precedent over British ones, it is illogical for him to somehow call a closer partnership with the U.S. an answer to the UK's problems.

If Johnson's vision is that of a Global Britain, the UK must depend less on the U.S., stop kowtowing to anti-China dogma and make effort to stand on its own feet.

In the event of a Taiwan contingency, it will be British lives and British money that will be poured into America's self-righteous crusade which has no relevance to British security or prosperity, just like Afghanistan.

The UK must be bold in standing up to the U.S. in asserting its own interests and having a productive, mature and stable relationship with China. As former Liberal Democrat leader Sir Vince Cable has made clear to the press on several occasions, the anti-China dogma in the U.S. has been originally sourced from far-right Republicans, who have opportunistically brandished issues such as the Xinjiang "genocide" claim to manufacture opposition to China, which have later been imported into the UK by fanatical right-wing politicians like Iain Duncan Smith.

Nobody is saying the UK should not have a relationship with the U.S., but it must show its own initiative in what it wants.

Washington's trouble with Beijing is at heart about America's own aggressive pursuit of hegemony. It isn't Britain's problem; it never was.