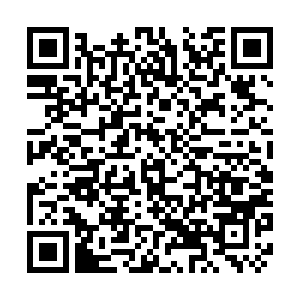 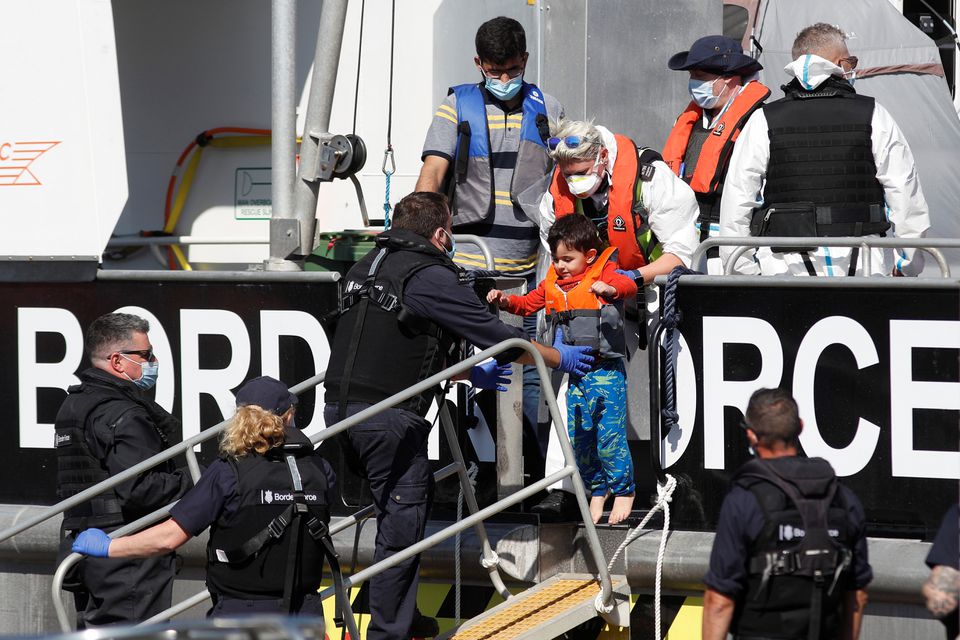 A migrant child, who was recused from the English Channel, is helped to leave the Border Force Catamaran Rescue Boat, in Dover, Britain, September 8, 2021. /Reuters

A migrant child, who was recused from the English Channel, is helped to leave the Border Force Catamaran Rescue Boat, in Dover, Britain, September 8, 2021. /Reuters

Britain has approved plans to turn away boats illegally carrying migrants to its shores, deepening a rift with France over how to deal with a surge of people risking their lives by trying to cross the Channel in small dinghies.

Hundreds of small boats have attempted the journey from France to England this year, across one of the world's busiest shipping lanes.

Border officials will be trained to force boats away from British waters but will deploy the new tactic only when they deem it safe, a British government official who asked not to be named said on Thursday.

Michael Ellis, Britain's acting attorney-general, will draw up a legal basis for border officials to deploy the new strategy, the official said.

Darmanin said Britain must honour both maritime law and commitments made to France, which include financial payments to help fund French maritime border patrols.

"France will not accept any practice that goes against maritime law, nor financial blackmail," the French minister tweeted.

In a letter leaked to British media, Darmanin said forcing boats back towards the French coast would be dangerous and that "safeguarding human lives at sea takes priority over considerations of nationality, status and migratory policy".

Britain's Home Office, or interior ministry, said: "We do not routinely comment on maritime operational activity."

The number of migrants crossing the Channel in small dinghies has risen this year after the British and French governments clamped down on other forms of illegal entry such as hiding in the back of trucks crossing from ports in France.

The numbers trying to reach Britain in small boats – about 12,000 so far in 2021 – are tiny compared with migrant flows into countries such as Lebanon and Turkey, which host millions of refugees.