Download
What's behind Foxconn's new round of recruitment in Zhengzhou, C China
By Wang Mengjie 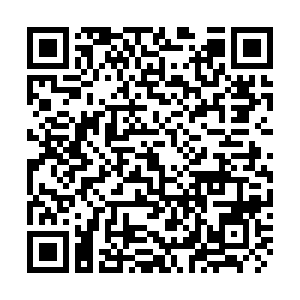 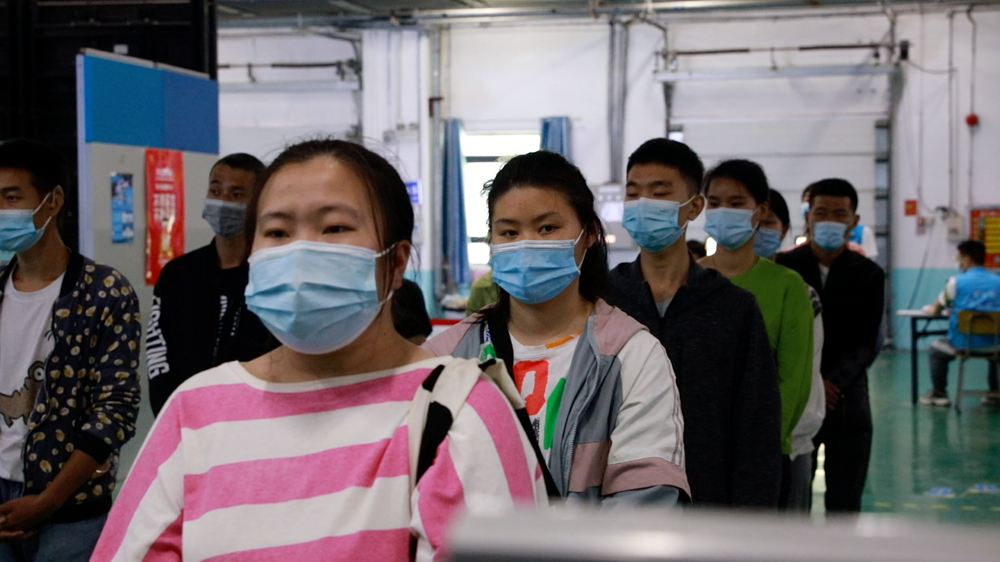 Apple supplier Foxconn's factory in the central China city of Zhengzhou has announced a mass recruitment drive to meet production needs before the new iPhone series launch in mid-September.

The factory needs 200,000 extra workers ahead of the iPhone 13 launch, Wang Xue, the deputy general manager of the Foxconn plant in Zhengzhou, told CGTN on Tuesday.

While Foxconn has been continuing its recruitment push, the company still needs new candidates, particularly in the production lines for new iPhones.

The Foxconn factory is also employing other channels such as internal recommendations, to recruit new candidates, another hiring staff member at the plant told CGTN.

Wang said that support from the local government shouldn't be underestimated.

"The local government has provided job-seekers with convenient services, like free nucleic tests and shuttle buses to pick them up from more than 20 areas across the province," Wang explained.

Through its own recruitment channels and local government support, Wang said the company has reached two-thirds of its recruitment target so far.

With mass recruitment continuing in China, sources said Foxconn once planned to shift parts of its production to Vietnam and India to take advantage of the cheaper workforce in those countries, although the company has denied it.

Ma Liang, a professor from the School of Public Administration and Policy at Renmin University of China, told CGTN that China's higher labor force quality and industrial ecosystem were behind Foxconn's recruitment expansion.

"Labor skill and management in southeast Asian countries is on the low side compared with China," said Ma, noting that China has a huge and complete industrial ecosystem that can offer strong support for giant companies.

"Situations in southeast Asian nations like India are not ideal in terms of COVID prevention and control, which has slowed down their forward pace on mass production, while China has sought a balance between its virus fight and work resumption," Ma continued.

On the increased market expectation and demand for new iPhones, some believe that the U.S. crackdown on Huawei has accounted for it, but for Ma, it has only partially benefited Apple's market share, while the "global economic recovery from the pandemic is the main reason."