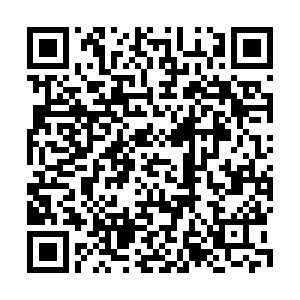 Chinese President Xi Jinping has called on teachers to provide good guidance to students in a greeting to educators across the country ahead of China's Teachers' Day, which falls on Friday.

Xi, also general secretary of the Communist Party of China Central Committee and chairman of the Central Military Commission, made the remarks on Wednesday in a letter to representatives of model teaching units named after late geophysicist at Jilin University Huang Danian, who helped China make advances in deep earth exploration.

Xi praised the representatives for their achievements in teaching and scientific research and innovation, noting that they have followed Huang's example in their work.

He encouraged them and college teachers across China to provide good guidance to students and make new contributions to the cause of fully building a modern socialist country.

Xi called on the whole society to learn from the late geophysicist and hailed his outstanding contributions in education and scientific research in a written instruction in May 2017.

The representatives of these teaching units wrote a letter to Xi recently about their work and expressed determination to contribute to China's national rejuvenation.