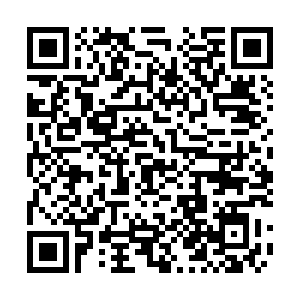 General Secretary of the Communist Party of China's Central Committee and Chinese President Xi Jinping on Thursday sent a message of congratulations to Kim Jong Un, general secretary of the Workers' Party of Korea (WPK) and chairman of the State Affairs Commission of the Democratic People's Republic of Korea (DPRK) on the 73rd anniversary of the DPRK's founding.

In his message, Xi praised the DPRK's remarkable development under the leadership of the WPK.

Noting that the DPRK people are implementing the decisions of the WPK's eighth Congress to push forward economic and social development, Xi said he believes under the leadership of the WPK headed by Kim, people will be able to build the country better.

Xi said he highly values that friendship and China is ready to work with the DPRK to continue strengthening cooperation to better benefit their two peoples.