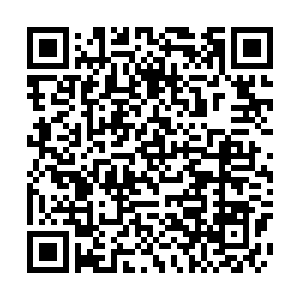 The African Union said it was suspending Guinea after a coup in the West African country that saw its president, Alpha Conde, arrested, AFP reported on Friday.

According to the report, the pan-African body said on Twitter that it "decides to suspend the Republic of Guinea from all AU activities and decision-making bodies".