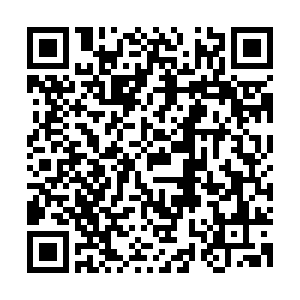 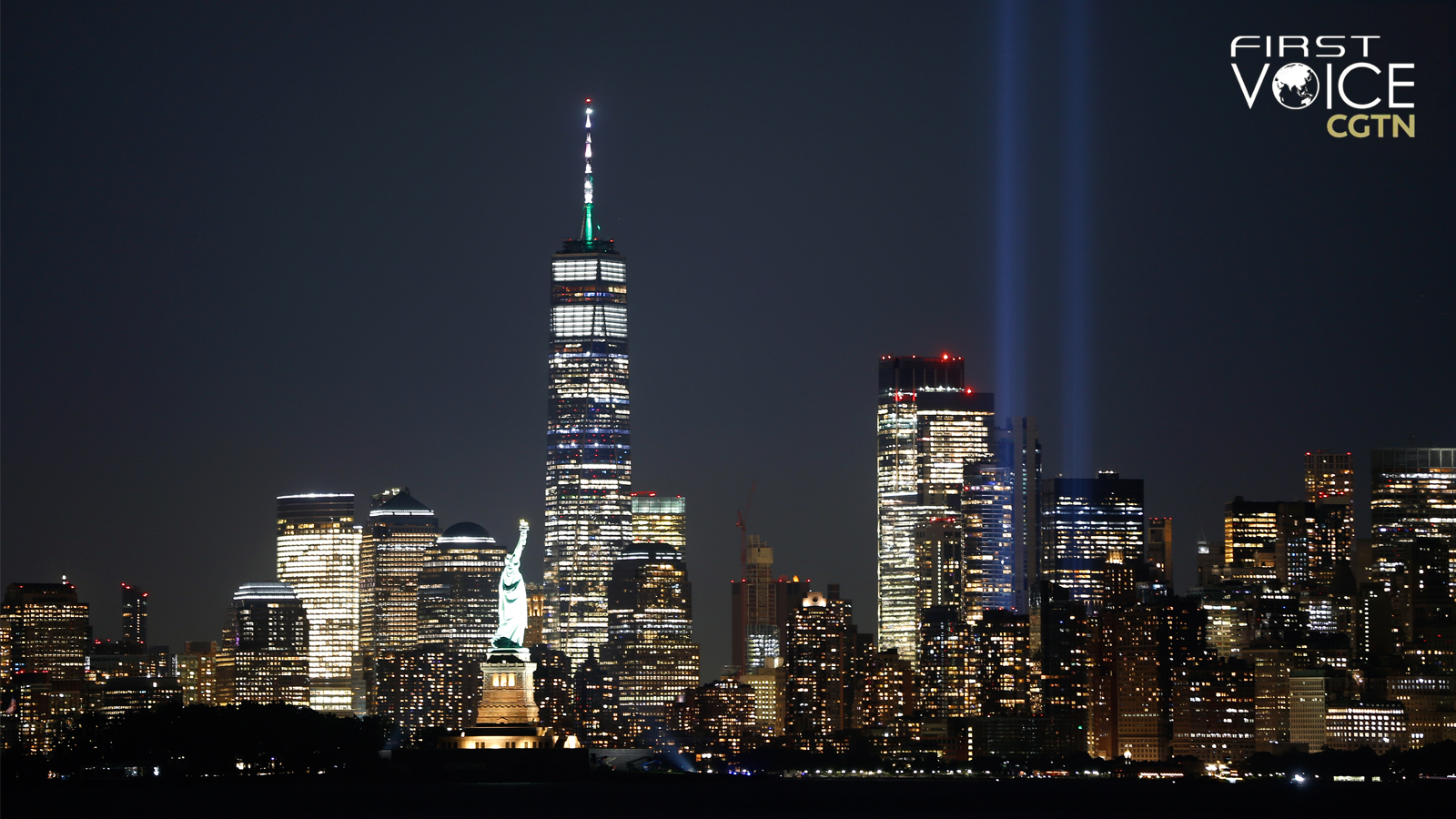 Has the United States succeeded in its war on terror? As the 20th anniversary of 9/11 descends upon us, that's the question people are seeking answers to.

It didn't fail. Since September 11, 2001, the U.S. has not experienced a terrorist attack approaching the magnitude of what happened on that day. Osama Bin Laden, the mastermind behind the attack, was hunted down and killed. The organization he led – Al Qaeda – was weakened, battered and, in U.S. President Joe Biden's words, is now one of "yesterday's threats."

Security for the homeland and justice for the dead were achieved. The past two decades sound like a success, don't they?

Of course, the pessimism about America can be attributed to many things. The poll was taken during the U.S.' messy withdrawal from Afghanistan and amid a surging pandemic that is claiming the lives of more than 1,000 Americans each day. But the truth is that in the 20 years of the war on terror, its impact on the U.S. has gone well beyond a security matter. 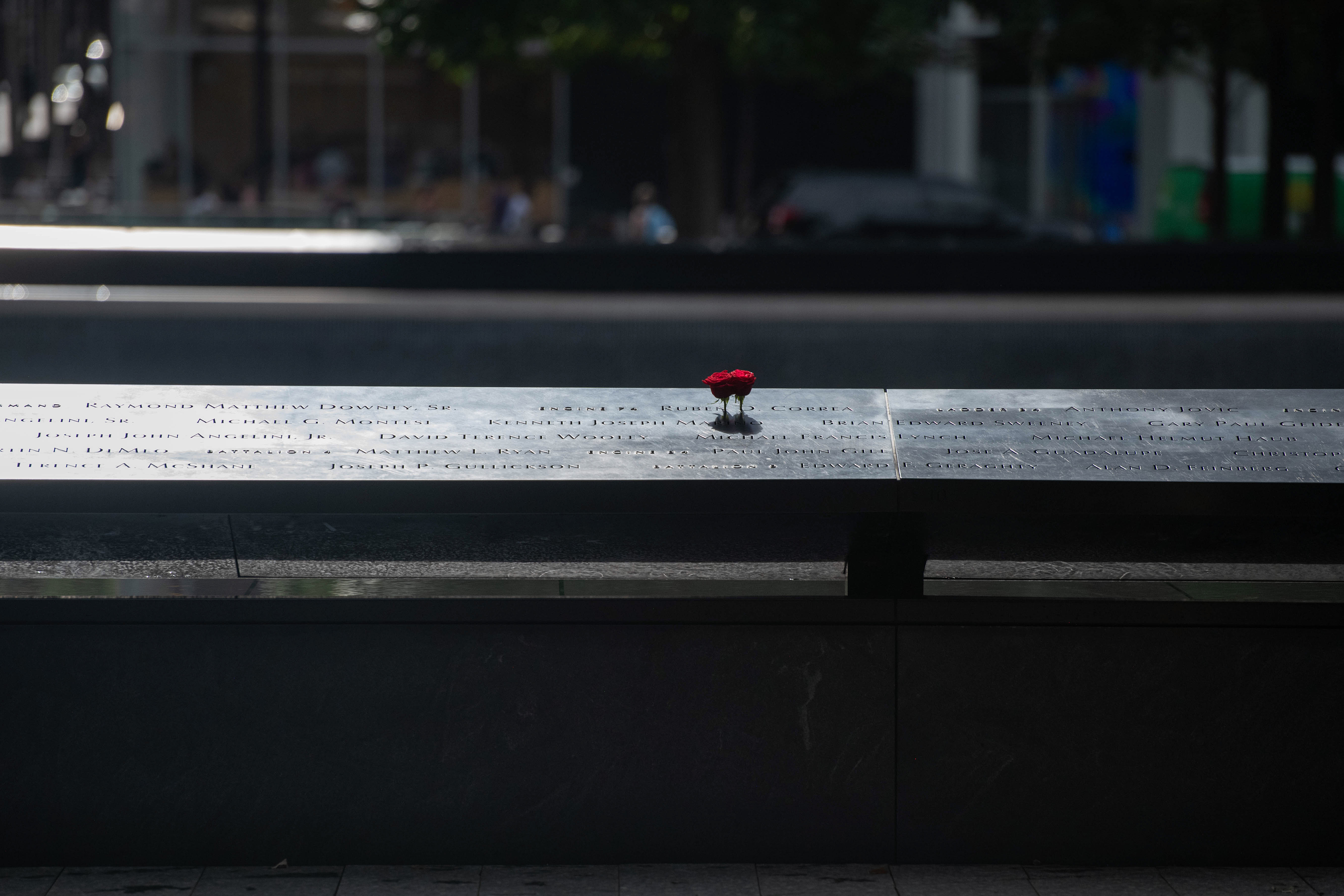 One of the architects of this war on terror, former U.S. Secretary of State Condoleezza Rice, made the argument that democracy was the antidote to terrorism on multiple occasions. Democracies "don't harbor terrorists," she said in 2017, adding that "we have a practical reason to want to see the number of democratic states grow. We will have a more peaceful, prosperous world."

No matter how hard she, the rest of the Bush administration or other similar-minded U.S. foreign policy officials argued that Iraq and Afghanistan were security issues and not about the U.S. toppling regimes to establish like-minded nations, that is what happened. At each juncture over the 20 years, wherever the U.S. had military invested, it tried to change the type of rule in place into an acceptable (to the U.S.) form of democratic structure.

That has been the bane of America's crusade. This bomb-and-vote tandem, while costing the country $8 trillion in war-related expenditure according to Brown University's research, has not brought upon the end results that America wanted. Afghanistan is a country with a deeply divided and war-torn society. Syria remains in a brutal civil war. The Iraq War had at least 100,000 civilian deaths. And along the way, ISIS grew into and remains a security threat. The organization's Afghan-affiliated ISIS-K killed 13 American military personnel and injured hundreds of Afghan civilians during the U.S. withdrawal from Afghanistan.

Meanwhile, average Americans, despite not being directly impacted by the war, have suffered a more insidious decline. The over-investment, both political and financial, in wars overseas has left the U.S. society and infrastructure in a decrepit state. According to the Federal Reserve's Distribution of Household Wealth in the U.S. chart, in early 2001, the top 1 percent of the population accounted for around 26 percent of the country's household wealth, while the bottom 50 percent accounted for 3 percent. By 2021, the proportion of the country's wealth held by the top 1 percent had expanded to 32 percent, while that of the bottom 50 percent had shrunk to 2 percent. 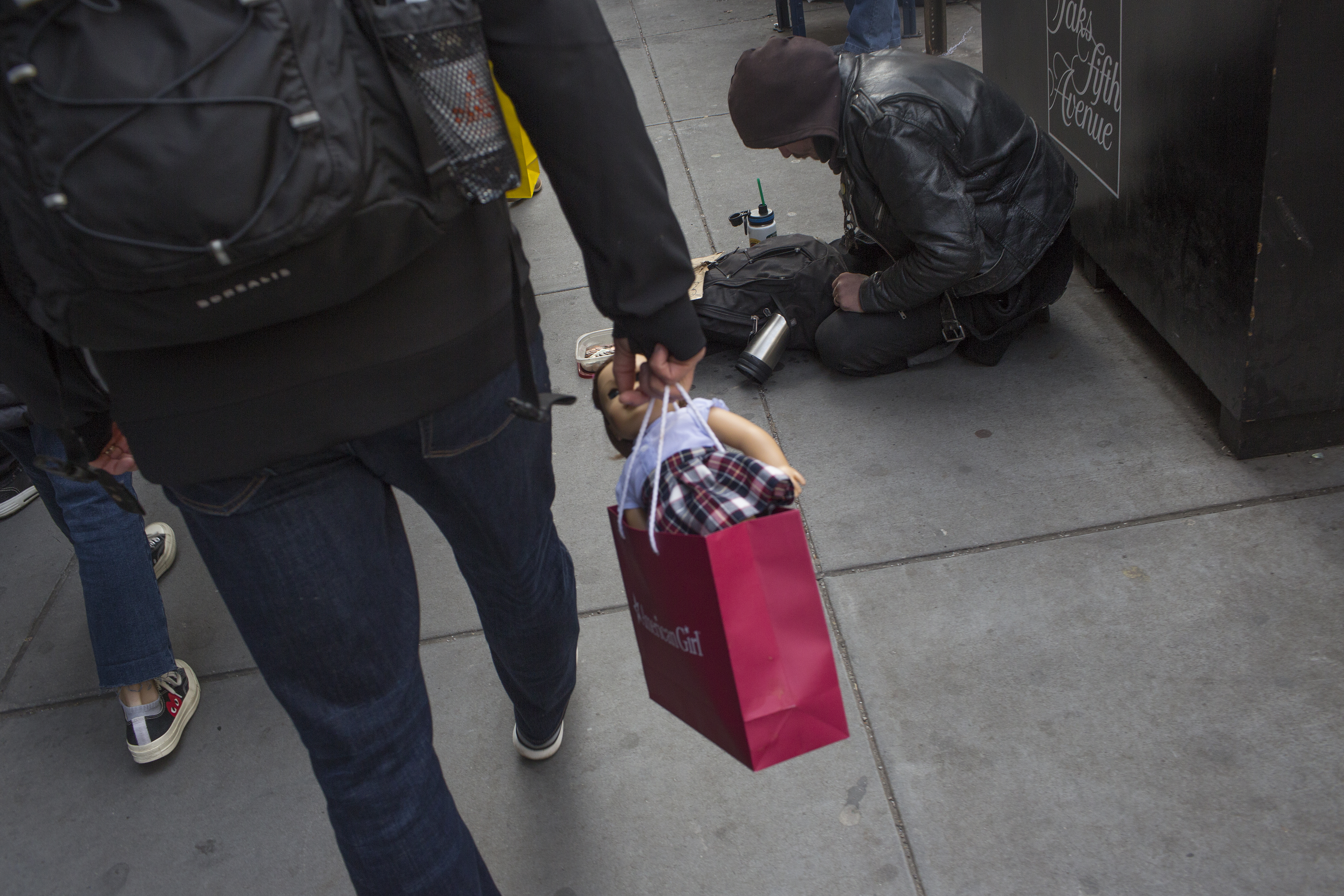 And based on the American Society of Civil Engineers' report card, at least 43 percent of public roads in the U.S. are in poor or mediocre condition. While COVID-19 stopped most schools from operating properly, one in five school-aged kids in the U.S. lacked a high-speed internet connection necessary for online lessons. There is also a $176 billion public transit backlog, which is expected to grow to $270 billion by 2029.

Compared to the trillions and trillions of dollars spent on war halfway around the world, $176 billion is a drop in the bucket. But as Washington's eye has been fixed on the Middle East, people at home have become secondary on their priority list. Only about one quarter of Americans now trust Washington. Politicians may have got some of what they intended through violence, but they lost the heart of the people at home. And as the country now puts more focus on its own well-being, it is leaving the mess it created abroad for others to clean up.

The U.S. has succeeded over the last 20 years to a certain degree, but has created far wider repercussions. It has eliminated some threats but given birth to more problems for itself and others around the world. What is definitive is that the lives lost – Americans, Iraqis, Afghans and many other nationals – won't be coming back.

And that is the greatest tragedy of the past 20 years.